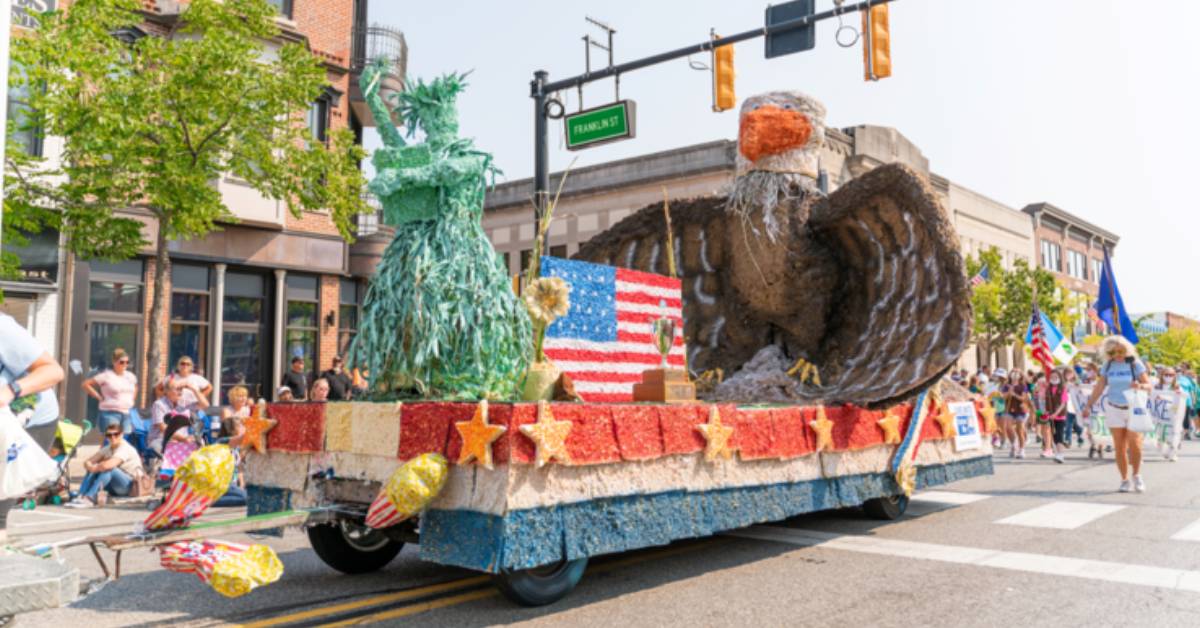 The Popcorn Festival is a staple of Valparaiso.

Every year, people gather to celebrate Orville Redenbacher with delicious food and great company, and this year will be no exception.

“We have a couple of pre-festival activities planned this year that we're really excited about. The first is on Thursday, September 8, which is going to be our Popcorn Festival Kick-off Concert. Kashmir is going to be playing; they are a Led Zeppelin cover band that has a great following in the Region, and it'll be at 7 p.m. in the park,” said Katie Abel, executive director at Valparaiso Events.

Before the festival even begins, the Kick-off Concert is a great way to have some fun ahead of the weekend.

“There’s also the 13th Annual Rotary Popcorn Golf Open,” said Tom Clifford, executive event and marketing manager for Valparaiso Events. “And that is organized by the Valparaiso Rotary Club and takes place at the Course at Aberdeen. That is from 10:30 a.m. to 5 p.m., and tickets are available on Eventbrite, but there's also a link from our website. The rotary gains go to other well-established nonprofits in the area throughout the year.”

For those less inclined to rock-n-roll, the golf open is a perfect opportunity to begin celebrating in a more relaxed way. Food will be served before the 12 p.m. scramble starts.

“Then on Friday night, we have the Hot Wheels Race of Champions and a food truck rally,” said Abel. “That will be from 4:30 to 9 p.m. in the park. Race registration will be before from 4:30 to 5:30 for any kiddos or adults who want to participate in the Hot Wheels race, and then those races will start at 5:30.”

The Popcorn Festival provides events for people of all ages groups and with any physical ability, even before the proper festival begins.

Everyone who is from Valparaiso has visited the Festival in their lives.

“I grew up just a block north of Downtown, so when I was little every Popcorn Fest day I would set up a lemonade stand and had customers as they were hiking back to their cars after a long festival day. So it kind of comes full circle that I'm now in charge of the festival and there was little six-year-old me selling lemonade to festival goers,” Abel laughed.

“I grew up just a couple blocks north of Katie and I was on the parade festival staging route,” Clifford smiled.

“So every year I got so excited to see all the floats lining up and they start super early in the morning. Traditionally, the Clydesdales were part of a float, and they were always in front of my house. So I got to go out and pet the horses and say ‘Hi,’ and it was just a really fun day.”

The parade is a staple of the Popcorn Fest. Floats are required to include a specified percentage of corn products in their design to be in the parade float competition, which is then judged by the parade board.

“So the parade is obviously one of the highlights of the festival. People line up all the way from Morgan, all the way down to the loop of Campbell. I would say some of the cornerstones over the years have been InHealth who joined United Way, and they have been the championship recipients of the best float award I think five or six times now,” Clifford said.

Of course, the parade is full of many other floats.

“Other honorable mentions I'd say are Flanagin's fairies, they're from Flanagin's Bulk Mail Service and their planning is fantastic. They're always a huge hit. They are a bunch of fairies that dress up and they had a really cool float last year so we're excited for that again this year,” said Abel.

The Popcorn Fest will also have over 250 craft, fine art, commercial, and food vendors.

The Popcorn Festival cannot be missed. A Region staple, it has been ongoing for 43 years. If you are new to the area or go every year, the Popcorn Fest is the perfect way to enjoy Valparaiso.

For more information about the Popcorn Fest visit the event's page on the Valparaiso Events website here: https://www.valparaisoevents.com/event/valparaiso-popcorn-festival. 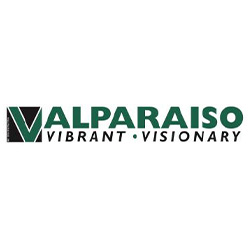