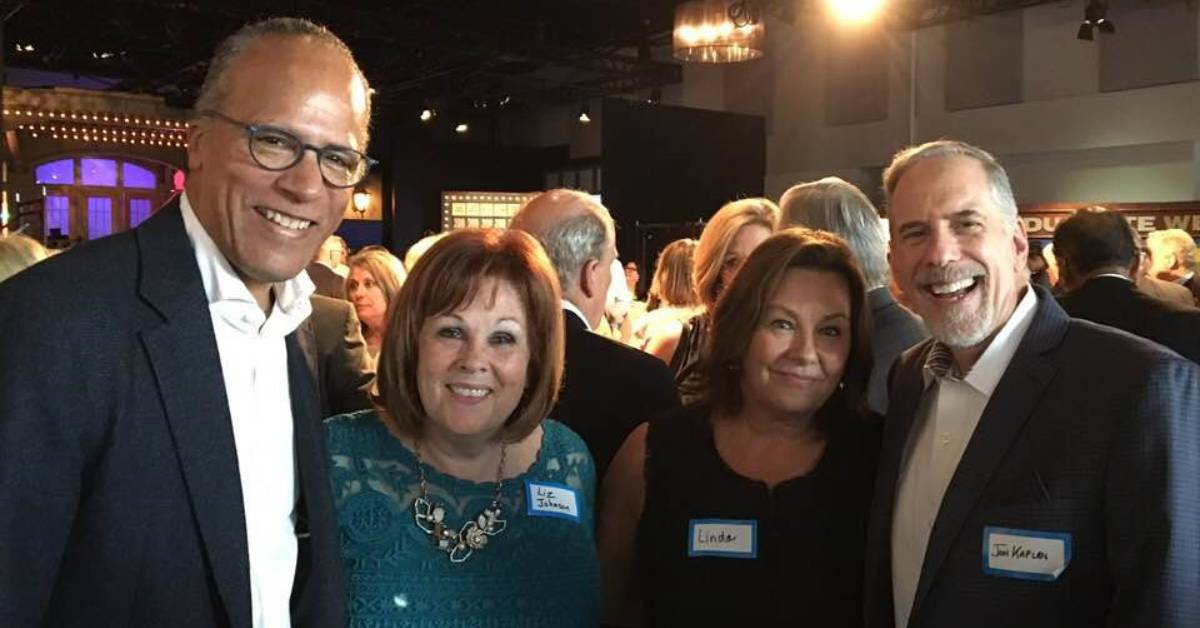 ArcelorMittal employee Liz Johnson and her husband Jon Kaplan go beyond cheering for their alma mater on game days. With the support of other alumni, they have helped set up two endowments for professors at the University of Missouri School of Journalism to fund scholarships for journalism students.

They both studied journalism there and wanted to find a way to give back.

“I think it’s critical to support the free press in our country, and this is one way we do it – by helping train the journalists of the future,” Liz explains.

And with Give Boldly, she’s been able to double her impact.

Liz also worked to create an endowment for a journalism professor at Missouri Southern State University, where she got her undergraduate degree.

“Professor Richard Massa had an incredible influence on me. At a time when not many women were working in journalism, especially in television, he treated me as he would have any male student. Throughout my career, I never thought there was a job I couldn’t do because I was a woman.”

When asked why she decided to pursue journalism, Liz explains, “I was always a good writer so that was a natural direction for me to take. But once I was in it, I realized the importance of the media in our society. I looked at it as a way to make a difference in the world.”

Her journalism career took her some incredible places, from Washington D.C. to Hollywood, and she met everyone from Barack Obama to Jenny McCarthy along the way. She primarily worked as a TV news writer and producer, winning five Chicago Emmy Awards in recognition of her accomplishments.

She’s now been at ArcelorMittal for the past seven years as manager of internal communications for ArcelorMittal USA. Her responsibilities include developing content, shooting and editing videos and promoting company news and stories internally.

What’s carried over from journalism over and above everything is the importance of communications skills.

“Being able to communicate effectively is vital in any job – not just in journalism. I work a lot with the health and safety team, where communication is critical to preventing injuries and fatalities. At ArcelorMittal, effective communication is really the basis for everything that we do.”