Valparaiso University astronomy students and professor Bruce Hrivnak will lead a viewing of the Perseid meteor shower on Aug. 13 at Taltree Arboretum.

During “Dancing with the Stars and Taltree,” Hrivnak and his students will discuss meteors and meteor showers, point out constellations, and answer general questions about astronomy while the public views the Perseid meteor shower and celestial objects through several small telescopes.

The Perseid meteor shower, which will reach its peak Aug. 11 to 13, has been observed for approximately 2,000 years and at its peak more than 60 meteors can be seen every hour.

Hrivnak said the dark skies at Taltree should make it one of the best sites in Northwest Indiana to view the Perseid meteor shower.

“It promises to be an evening of interest for the entire family,” Hrivnak said.

Those who attend are encouraged to bring a flashlight, mosquito repellent and a reclining chair or blanket. 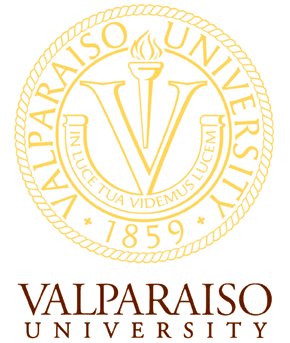 The entrance to Taltree closes at 8:30 p.m. and the event is free to Taltree members and $5 for non-members.