One week before Christmas, a little boy in the community wrote a letter to Santa explaining that he had just heartbreakingly lost his father. When Santa traveled to deliver his letter of response to the boy in person, he brought that and a Power Wheel ride-on toy car in his sleigh, or in this case, roughly 15 police vehicles running their sirens. Before his mother could make her son put shoes on, the boy was already riding the Power Wheel around the block.

This modern traveling Santa was actually Nathan Banga, owner of Banga Realty, and when he and his brother decided to leave mailboxes outside of their Crown Point and Valparaiso offices for children’s letters to be sent to the North Pole, they ended up making rounds to 70 homes around the Region in Crown Point, Wheatfield, Gary, Chesterton, Valparaiso, East Chicago, and Hammond.

Banga Realty, which just opened last year in January of 2017, not only successfully survived its first year open as a business, but also managed to donate at least $25,000 in givebacks throughout the entire community, their Santa deliveries being part of that.

“Real estate has been really good to me, and it’s been a good year. As long as it continues to allow me to, I want to continue being good to the community,” said Banga when he told us what Banga Realty is all about. Opening with just four or five agents, Banga Realty began giving back portions of their commissions to different causes across the community from the get-go.

Banga, who had been the regional director for a different real estate company before starting Banga Realty, created the new company based on his passion and dream to help those in need.

“All of us had worked at different real estate firms – each company might have something they do a little bit better or different, but none of them had their main focus on giving back to the community,” he said. Worried more about the quality of their goals rather than the quantity, Banga Realty is filled with like-minded individuals that hold the same goals and are wanting to do what they can to give back, in whatever way they can. 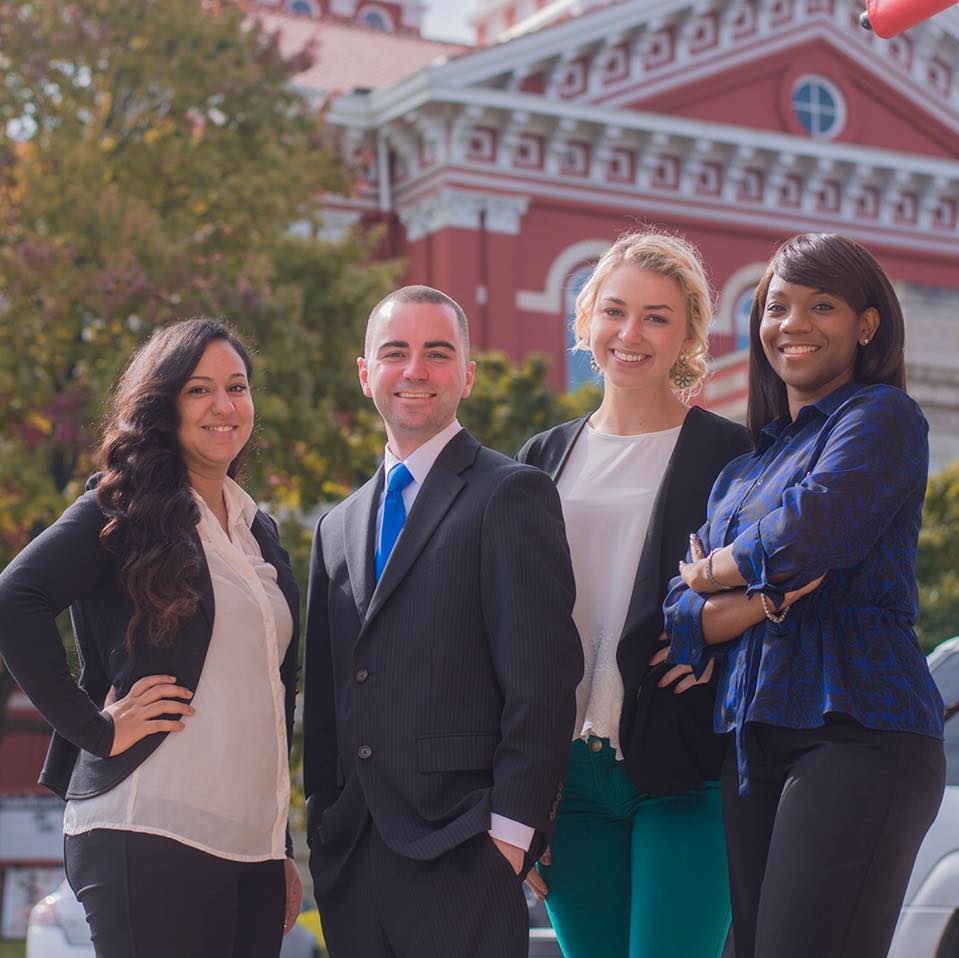 Banga explained, “That’s what sets us apart. We haven’t done any recruiting. We’ve grown to have fifteen agents and none of that was recruiting. They all came to us to work here.”

From donating to youth sports programs and police departments to giving customers the option to donate $250 to wherever they want when they list a house with Banga Realty, the company is more than willing to help, even if people don’t see how big of an impact that a small donation can have on someone that needs it.

“It’s all to great causes – sometimes people don’t realize that. Even for a police department, their budgets are stretched so thin. $250 or $500 could be a bullet proof vest for a canine officer or additional vet expenses.”

For Banga personally, he feels the need to especially help children of the Region because he was fortunate enough as a young child to be given the opportunity to play sports and to live without the types of problems that he has seen children go through while volunteering for CASA (Court Appointed Special Advocates).

“The thought for me that some kids are in situations where they can’t do sports because their parents don’t have the $20, or $50, or $100 is why we try to focus on programs like youth sports.”

Growing up thinking that all kids in Northwest Indiana grew up fairly all the same, Banga didn’t realize how many kids and families are really struggling.

As Banga Realty rings in the new year in business, they aren’t necessarily focused on recruiting for a large expansion just yet. Instead, Banga Realty wants to keep the focus on giving back and if they come across individuals that share the same values, they’ll be more than happy for them to join the team. 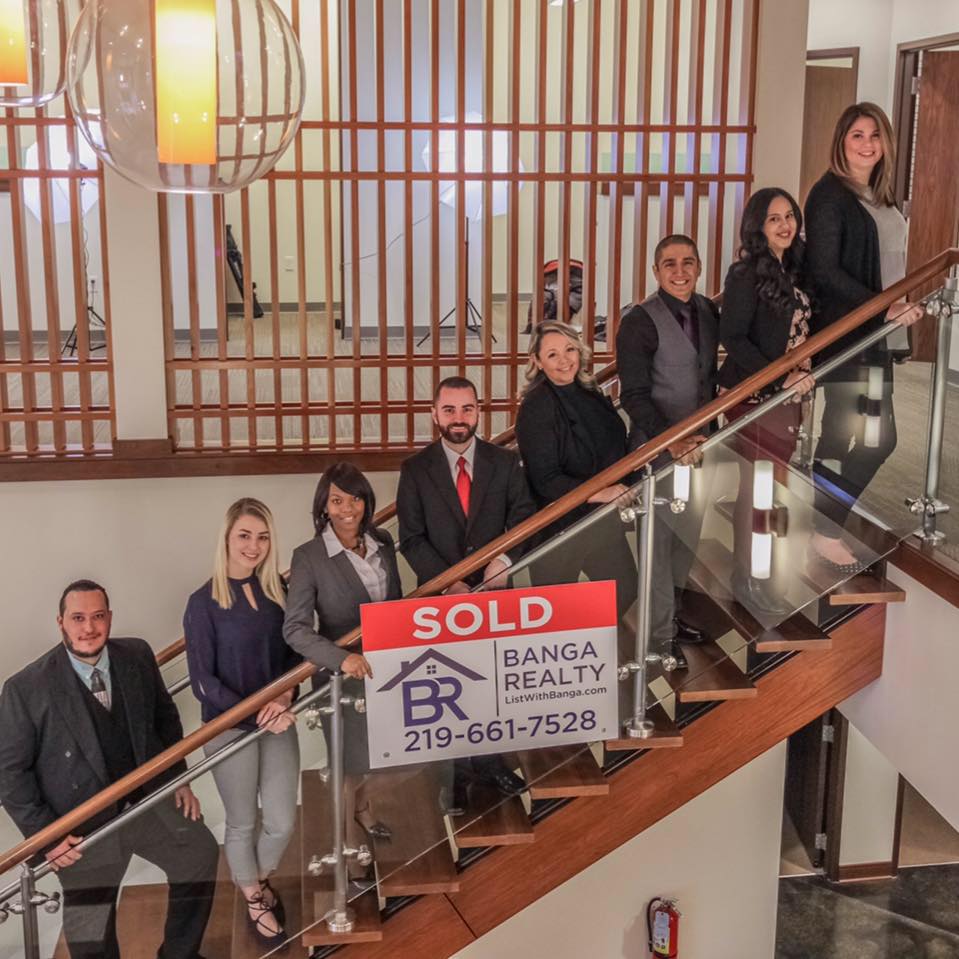 While the real estate company is hopeful that the market stays good in 2018, their biggest goal for the year is to donate to what’s out there that is actually going to make a difference in the community. Every little bit of help from Banga Realty adds up, sometimes up to $25,000, and they don’t plan on changing their ways.

“Obviously we can’t change the world, but we can help a little,” said Banga in a closing statement about the company’s year of giving back.

For more information on Banga Realty and all that they do in business and for the community, visit https://www.listwithbanga.com/.