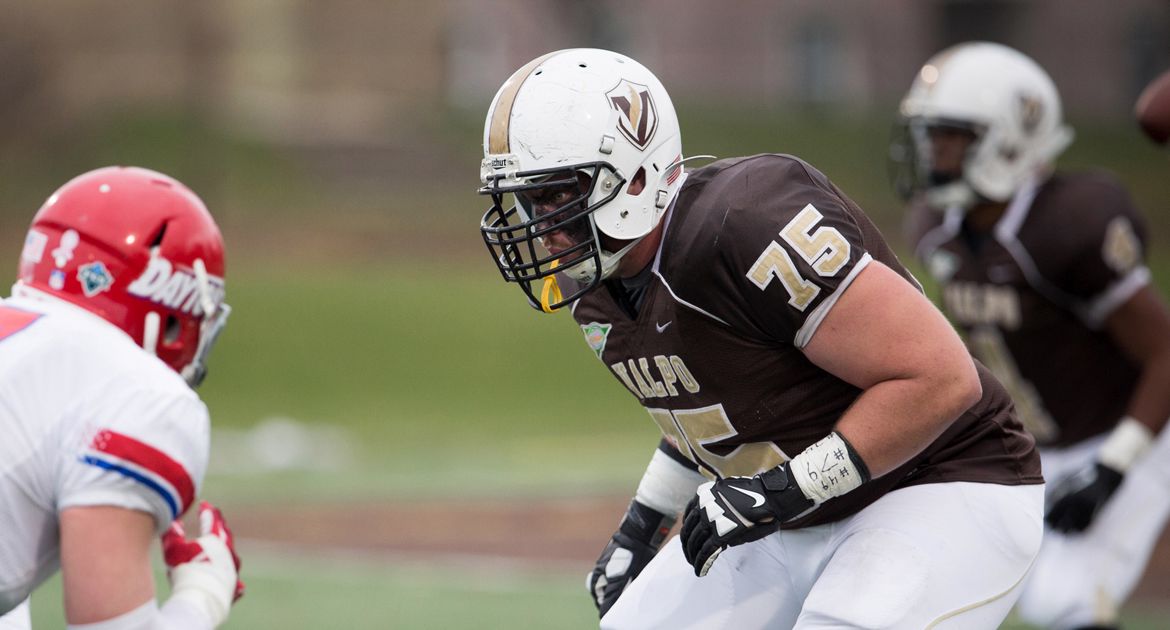 Barkley, who possessed a 3.73 cumulative grade point average as a mechanical engineering major entering the fall term, was a staple of the Crusaders' offensive line for all four of his seasons at Valparaiso. He appeared in 43 games in his career with the Brown and Gold, making 31 starts.

Each of the nominees were required to have a minimum grade point average of 3.20 (on a 4.00 scale) in undergraduate study and have been a starter or key player with legitimate athletics credentials. He must have reached his second year of athletics and academic standing at the nominated institution and have completed a minimum of one full academic year at the nominated institution. He must also have participated in 50 percent of the games played at his designated position.