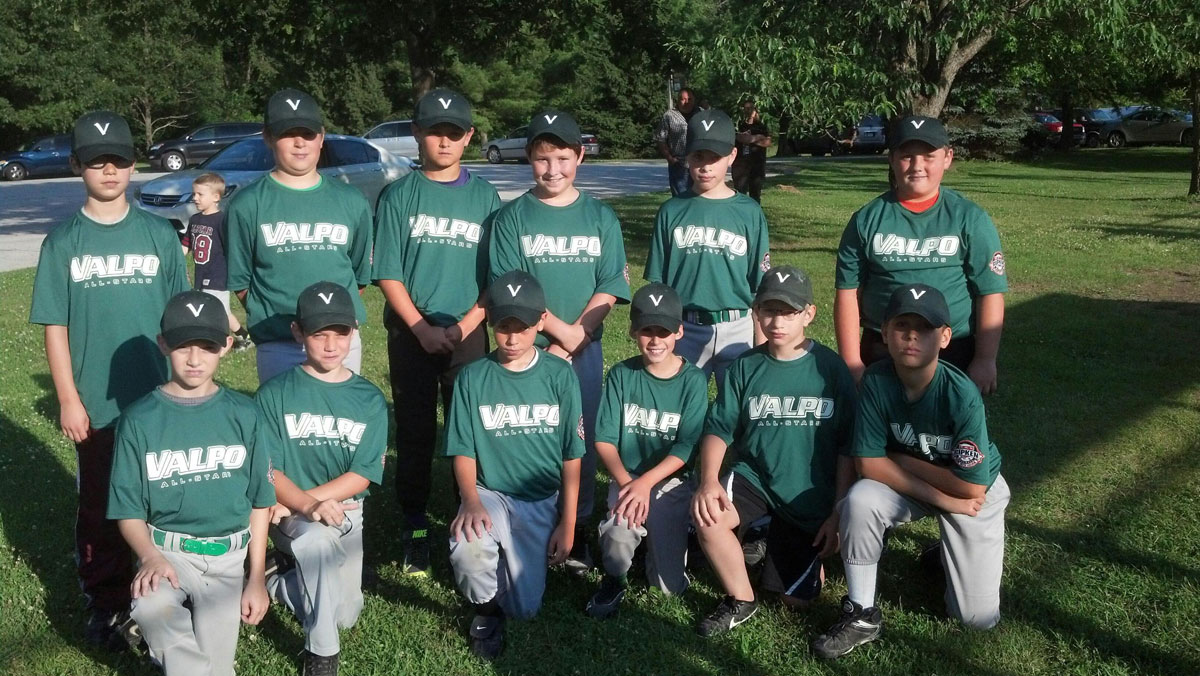 Valpo Parks has a new summer baseball league that’s a great value. In addition, games won’t conflict with soccer or other spring seasons of Parks programming. The Minor League season for 9 – 10 year olds is June 8 – July 18 and consists of ten games, plus a single elimination tournament. Players also receive a team hat, jersey and socks. Price per player is only $72 for residents and $84 for non-residents. The games are played in-house at Westside Park with weekday games starting at 6 pm; Saturday game times will vary. Registration is through May 8 with the Valpo Parks Department at 219-462-5144.