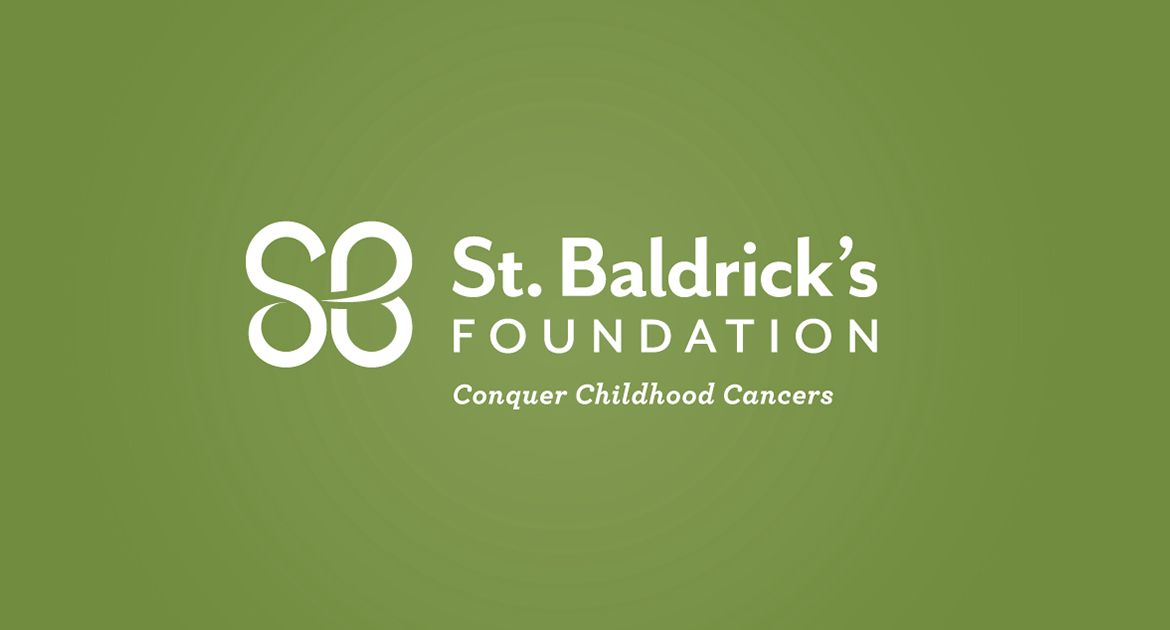 Benjamin Franklin Middle School has a team that will join many in participating in the St. Baldrick’s Fundraiser at Valparaiso University on April 11. Sean Lyons, along with some brave classmates will be in on the action, going bald for the cause.

The event raises money for the St. Baldrick’s Foundation, a nonprofit organization that funds childhood cancer research. More children die of cancer than of any other disease in the United States. The number of survivors is increasing thanks to advancements in medical treatments and ongoing research. And because of the generosity of millions of people who participate in St. Baldrick’s events all over the country, research is able to continue because of the much needed funds that are generated.

At every St. Baldrick’s event, people raise money by becoming “Shavees”. They ask friends and family to donate money “on their heads” and then proceed to have all of the hair shaved from their head in solidarity with children who are battling cancer.

Sean and other kids from his school are raising money to donate to St. Baldrick’s. He took special interest in this as he has known cancer in his life. His mom and aunt are cancer survivors, and he has known other family members who have lost the battle with the terrible disease.

“This is a way I can show my support,” Sean said. “To date I have raised $975 individually and more donations are coming in!”

Sean’s family is very proud of him and all that he and his fellow students have accomplished.

Ben Franklin had a goal to raise $1,000 for the cause and they have nearly doubled the amount of funds raised. And there’s still time to donate! If you would like to make a donation to St. Baldrick’s on behalf of the Benjamin Franklin Middle School Team visit https://www.stbaldricks.org/teams/mypage/101442/2015