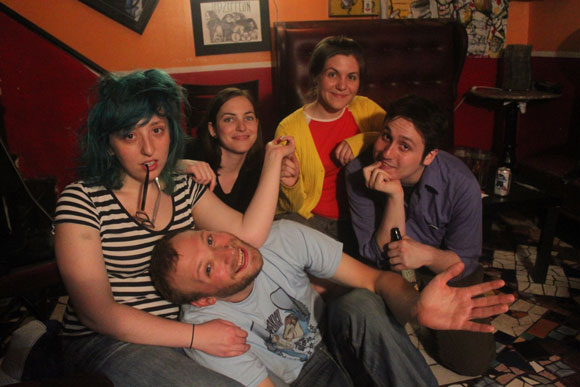 A Night of Comedy will feature the Indiana debut of Black Star Comedy in the second installment of the Premium Imports series.

Amy Nico Schwartz is a graduate of the Second City writing program and the iO Theatre improv program. Schwartz has also performed at Zanies and Pressure Café in Chicago.

Nathyn Gibson grew up in Lake Station and said he loves performing in the Region because it gives him a chance to show his friends and family who saw him start comedy the effects of his hard work.

Premium Imports is a series of shows that spotlight comedy collectives from Chicago.

The show is free and will take place at the Zodiac Café and Lounge on Thursday, June 13 at 8 p.m. Zodiac is located at 113 N. Main St. in Crown Point.