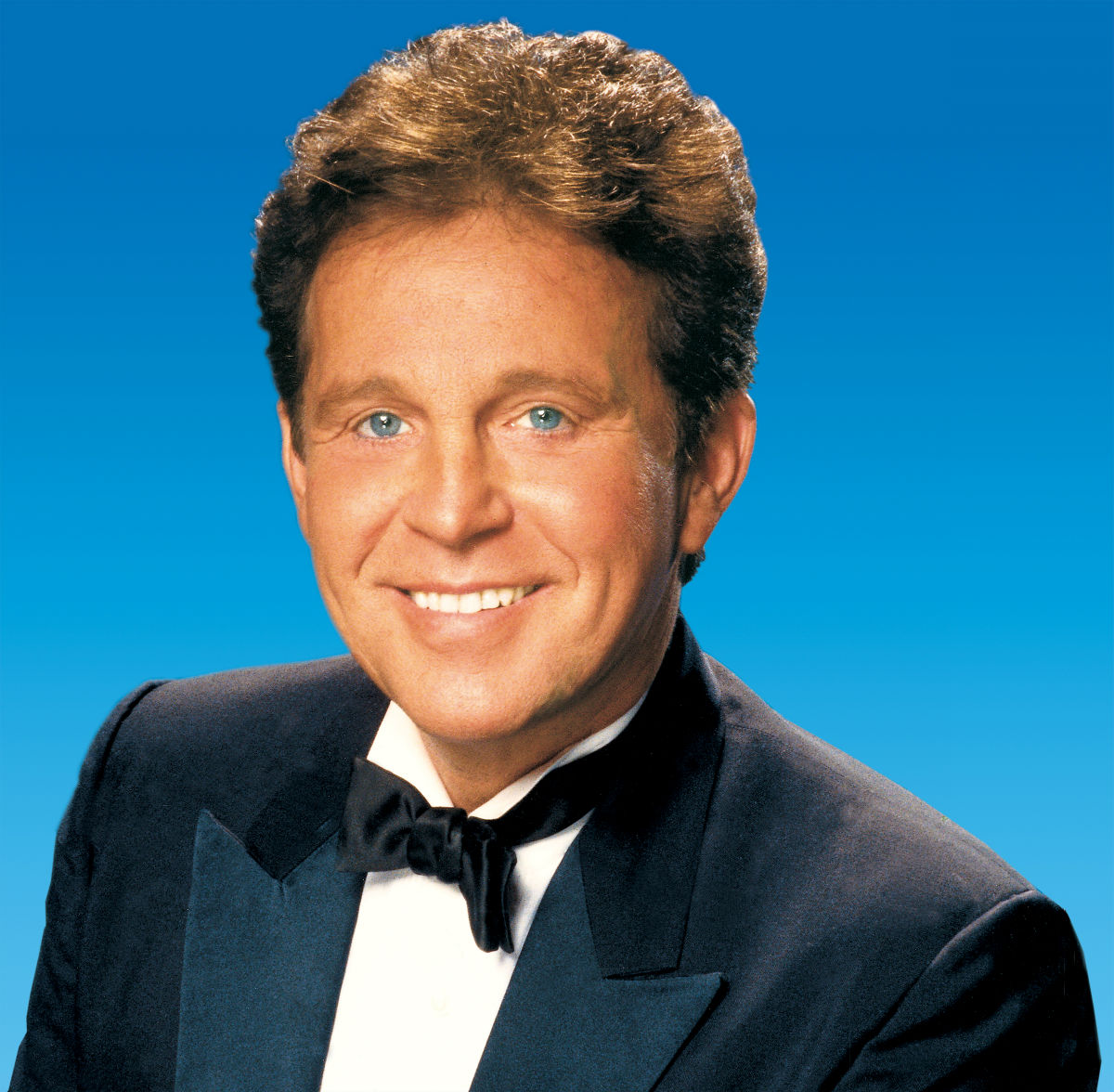 Tickets are on sale for $30, $40 and $60, and can be purchased by credit card at Ticketmaster.com or in person at The Gift Box in the Blue Chip Casino pavilion. Guests must be 21 or older, with a valid state or government issued photo ID.

Vinton has sold more than 75 million records, and has had more than a dozen gold records and albums during his long career, which began when he was signed to Epic Records in 1960. His big break came in 1962 with "Roses are Red," which spent 4 weeks on the Billboard Hot 100 chart. From 1962 through 1972, he had more Billboard number one hits than any other male vocalist, including Frank Sinatra and Elvis Presley.

Bobby Vinton fans can enter to win a VIP weekend; the prize includes two front row tickets, an overnight stay on Saturday, June 7 and dinner for two at any Blue Chip dining venue ($100 value). Enter from May 17 through May 29 at bluechipcasino.com/vinton; see the website for details and official rules.