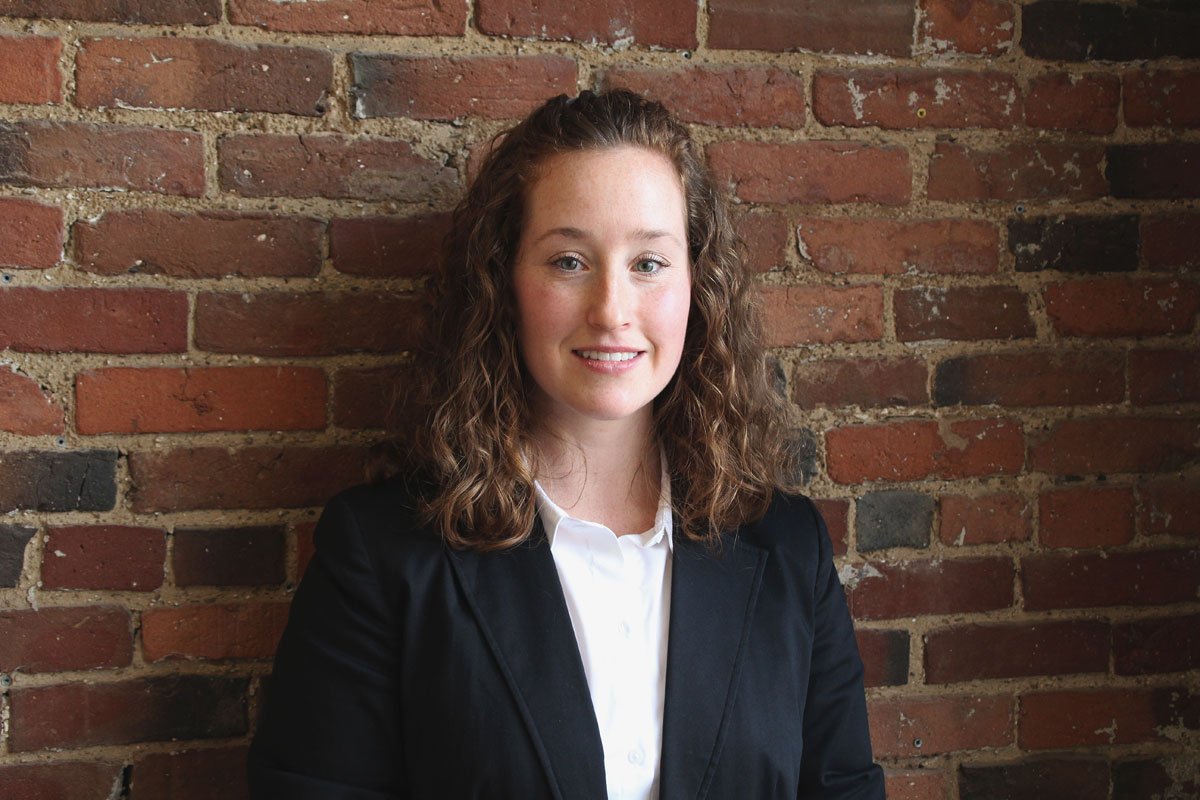 Portage-native, Amy Tinnel, is now taking her first steps into real estate through joining Valparaiso-based Boulder Bay Realty. Prior to joining Lynda Anderson and the team at Boulder Bay, Tinnel had been working in property management from home.

“For about the last year I had been doing property management for a company that owns rental properties,” Tinnel said. “I’m, kind of, like the middleman so renters don’t have to talk directly to landlords and I remind people about paying rent or deal with questions and maintenance issues.”

Tinnel’s bosses came to her recently and proposed to her the idea of taking classes and getting her real estate license.

“I said, ‘Absolutely!’” Tinnel commented. “I would be crazy to turn down that opportunity so that’s kind of how that started.”

“The classes were held at the Hobart Chamber and it was two nights a week which, with having small children, worked out really nicely,” Tinnel said of Tom’s classes. “I got my license and just picked up my business cards so everything has happened really recently.”

In speaking about what brought her to Boulder Bay Realty, Tinnel said, “It turned out that when I called Tom and started to take the classes I found out that my sister-in-law had worked here for something like 10 years. So I remember taking that first class and, afterwards, I called her to see if she had known Tom Feeney.”

“She said that, ‘Boulder Bay is the best and you’re definitely in good hands.’ It was really comforting to know that and Tom was great to learn from.”

While Tinnel has been a part of the homebuying process in the past, getting into the real estate business was new to her and Tom’s guidance during was paramount.

“This is all so new to me and I don’t really think that the general public understands what goes into learning about real estate, taking the test and getting your license,” Tinnel said. “I felt really comfortable with Tom through the dialogue I had with him and knowing that I could ask him questions, and that he was very passionate about the business.”

“It was kind of like a no-brainer that I wanted to go and work where he was at,” she added. “I knew he would teach me a lot, and the same with Lynda (Anderson). They’re very much into training, asking questions and teaching you what to do.”

Tinnel is eager to learn the real estate business and excited to have the seasoned mentors at Boulder Bay to be able to lean on as an invaluable resource.

“There’s so many different aspects of real estate - investing, flipping, people finding their first home, retirement - and there’s such a broad range,” Tinnel commented. “With the help and education from everyone at Boulder Bay it’s really going to be fresh, challenging and exciting.”

Tinnel will be working as an independent Broker Associate at Boulder Bay and now she will focused on getting her name out in the community and building her business.

“It’s odd after being home for a while that it’s real now that I’m starting a career,” she said. “You’ve got to kind of just jump in and do it!”

“I definitely have goals and in this first year I really want to learn the ropes. I want to know start to finish about opening and closing a deal, and I want to be as competent and confident as I can. I really want to learn and be sure of myself, and, from there, when my kids are in school full-time be able to make it a full-time job,” an excited and optimistic Tinnel said.

Helping homebuyers during what is possibly the most stressful time and decision-making process that they’ll make in their life is something to which Tinnel is looking forward.

“It’s a big deal especially for first-time home buyers,” she said. “I remember when I bought my first home in my 20’s, clueless and my realtor was amazing! She made it not so painful or scary and she was there every step in the process. I want to do that for people, to help them to see themselves in what is going to be their home. I’m definitely looking forward to that and think it will certainly be rewarding and exciting.”

To find out more about Tinnel and the rest of the team at Boulder Bay Realty, visit their website at: www.boulderbayrealty.com/ 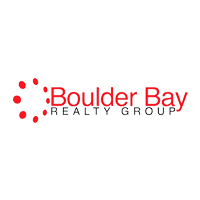