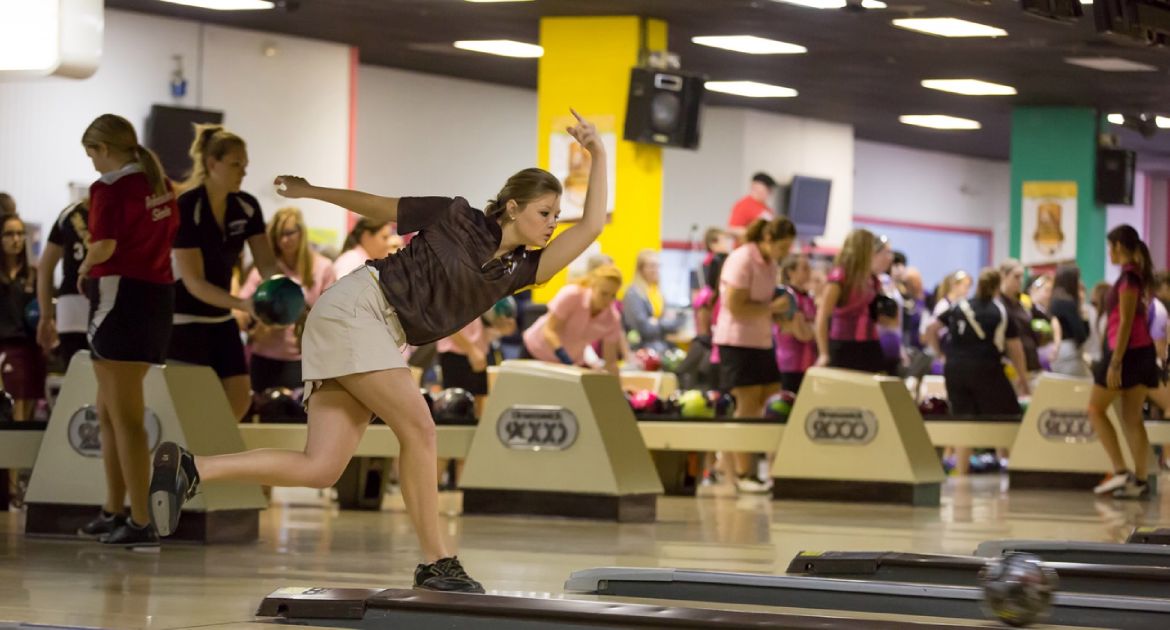 #15 Valparaiso continued action at the Mid-Winter Invitational from Jonesboro, Ark. on Saturday, but posted just a 1-4 mark on the day, as the Crusaders were faced with three squads which broke 1,000 in their match against Valpo.

The Crusaders tallied 4,444 pins over Saturday’s five traditional matches and closed the second day of action with 8,938 total pins, good for 12th place in the 15-team field. Nebraska continues to lead the team standings with 10,413 pins.

For the second consecutive day, Valpo started the day on a strong note, as the Crusaders earned a tight 919-913 win over Louisiana Tech to open play, led by a 225 game from sophomore Savannah Carr (Buckeye, Ariz./Younger). Carr followed with a career-high effort of 233 in the next match against #4 Central Missouri, while fifth-year senior Torrie Decker (Van Wert, Ohio/Van Wert [Robert Morris]) rolled a 205, but it wasn’t enough as the Crusaders fell 961-913.

Valpo then ran up against a trio of strong performances, as each of its final three opponents broke the 1,000-pin mark. The Crusaders dropped a 1031-865 decision to #8 Stephen F. Austin and followed with a 1019-897 defeat against #7 UW-Whitewater despite a game of 203 by junior Brittney Groulx (Davison, Mich./Davison [Saginaw Valley State/Mott C.C.]). The day concluded with a 1051-850 loss to #9 Maryland Eastern Shore.

“The first match today, we shot our spares better than we had all weekend,” said Crusader head coach Matt Nantais. “After that, we never seemed to get ahead of the transition – we were very inconsistent and repeating shots. We just never finished any of the matches after the first match, despite the fact we were in every match up to the seventh or eighth frame. Hopefully tomorrow, we can come out and get three wins, come back and work on our spare shooting for next weekend.”