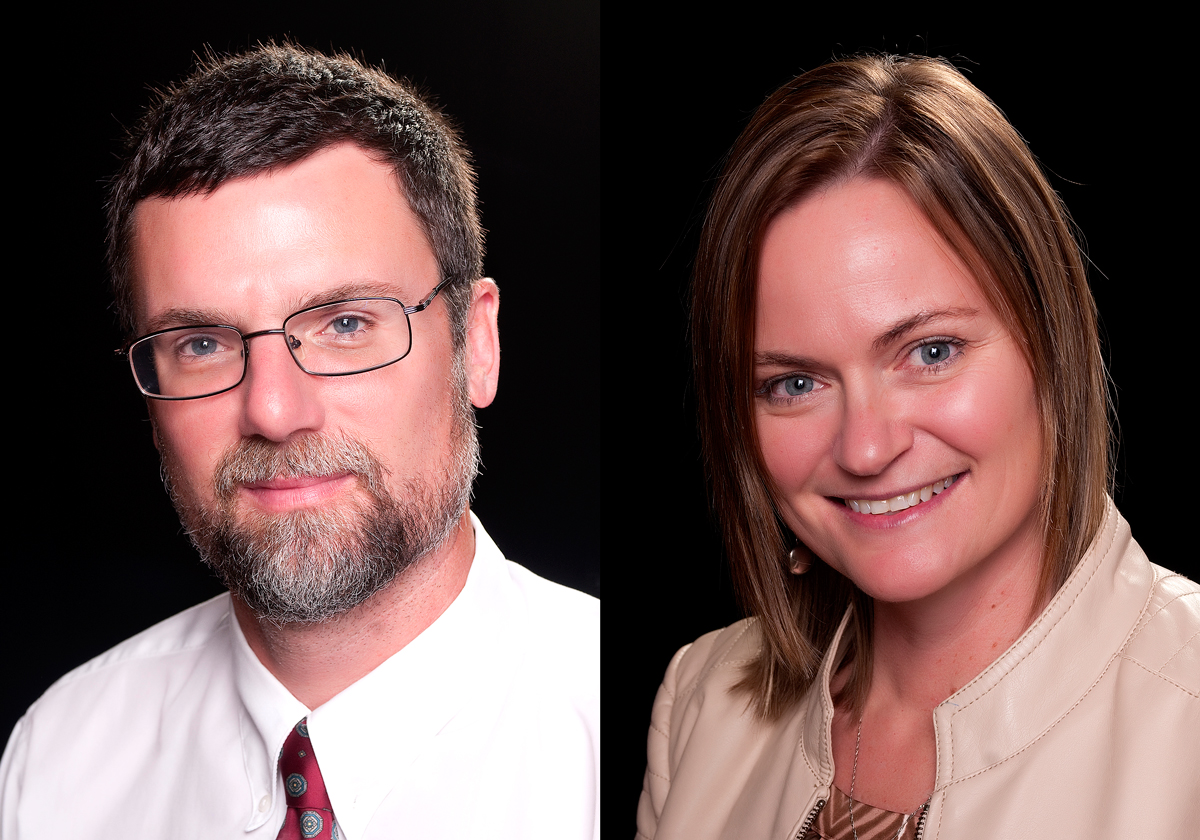 With the organization full-time since February of 1992, Jones began as a Club member where he played both basketball and soccer when he was a child. He later joined the organization’s team as the Individual Services Director at the South Haven Club, and then was named as Unit director in 1995. After a year serving as the Club leader, Jones then served as Unit Director of the Forrest L. “Dusty” Rhode Portage Club from 1996 through 2000.

He joined the organization’s administrative team as Director of Information Services and Facilities management in 2001. In September of 2013, he was named Interim Director of Operations and officially accepted this position in December. In his current role, Jones oversees all programming, staffing, and leadership aspects of the organization’s Clubs and Kidstop program.

Highly talented and fiercely dedicated to the Boys & Girls Clubs mission, Jones received the prestigious Man and Youth Award, the highest honor a Boys & Girls Clubs employee can receive. He earned his Bachelor of Science Degree in Psychology from Wabash College. He cherishes the direct impact he has on the lives of youth.

“The best part of working with the Clubs is helping kids experience things they have never done before being a member,” states Jones. He lives in Valparaiso with his wife and three children.

She served a short time as Director of Marketing Communications for Valparaiso University and while she loved her position, she missed the mission of Boys & Girls Clubs.

“There is nothing like knowing you are making a difference in the lives of children and, ultimately, in the communities in which they live,” states Martin.

She earned her Bachelor of Arts Degree in Speech Communication from Indiana University, Bloomington and her Master’s Degree in Public Relations from Purdue University – Calumet Campus. Martin lives in Hobart with her husband and four children.

“This 2013 year has been one of transition for our organization. Through the efforts from all of our staff and with the support of our Board, we continue to fulfill our mission and serve even more children throughout Porter County."