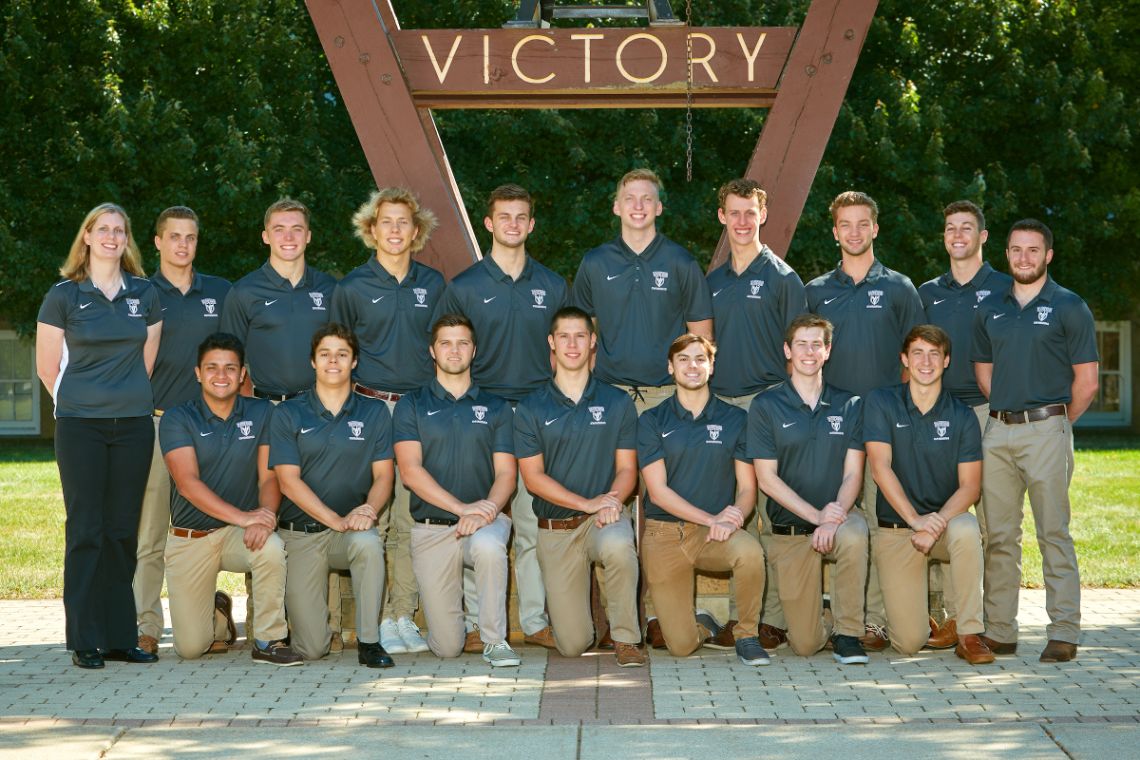 Valpo senior swimmer Brendon Johnson (Northbrook, Ill./Glenbrook North) was named to The Summit League Academic All-League team Thursday for his work both in the pool and in the classroom.

In the classroom, Johnson carries a 3.513 cumulative grade point average as a biology and chemistry double major. Johnson has been a two-time member of both the Missouri Valley Conference and the Summit League Academic Honor Rolls, and earned the MVC Commissioner’s Academic Excellence Award last year. In addition, Johnson has helped the Valpo men’s swim team earn Scholar All-America recognition from the CSCAA each of the last two semesters.