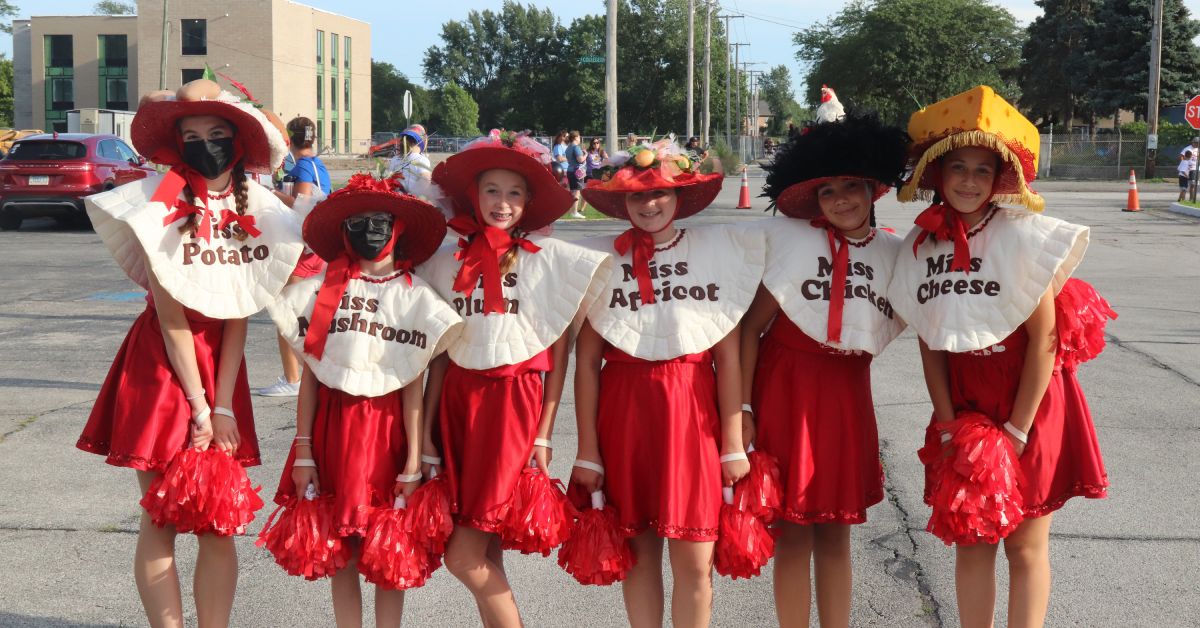 The sound of an air horn sparked a rushing of diverse feet as the Calumet College of St. Joseph (CCSJ) hosted its fifth annual Pierogi Stumble 5k. The event serves as a prelude to Whiting’s upcoming Pierogi Fest tradition, taking place this year from July 29 to the 31.

The Pierogi Stumble 5k provides members of the community an opportunity to participate in an active family activity by burning calories and offering the taste of pierogies along the way. The runner’s route extended between both Hammond and Whiting, crossing the Pavilion at Wolf Lake Memorial Park’s bridge.

CCSJ President Amy McCormack is excited to involve herself and her organization in the grandness of the Pierogi Fest. One of CCSJ’s five pillars is Commitment to Justice, defined as being aware of local and greater community needs. McCormack believes that Pierogi Stumble 5k helps to live out their mission, as well as reunite alumni.

“We're a local college. We're a Catholic school,” Marks said. “Our mission is to give back to this community within who we are. Whiting is the Pierogi Fest and everybody gets excited about it. This is our way to give back and connect with the community as we look to not only celebrate Pierogi Fest and the heritage of Whiting but also who we are as a Catholic institution.”

Among the glimpses of both Hammond and Whiting, runners of the Pierogi Stumble 5k also passed CCSJ’s new residence halls. Being historically a commuter campus, CCSJ’s new addition has caused some excitement at the prospect of residential students.

“Pierogi Stumble 5k is a great opportunity for us to showcase our new residence halls,” said McCormack. “We will still have a majority of our students as commuters, but it's great to be able to showcase our brand new building that will be done at the end of August. It’s great to have our runners to go by and see how our campus is expanded.”

Out of over 250 participants, the first person to cross the finish line was Enrique Romo, running an impressive 16-minute 5k. Romo had previously run the Pierogi Stumble 5k as a junior in high school and continues to run base mileage in college. He was excited to engage in the 5k again.

“It feels good to get that race filling again,” said Romo. “This race allowed me to test my fitness.”