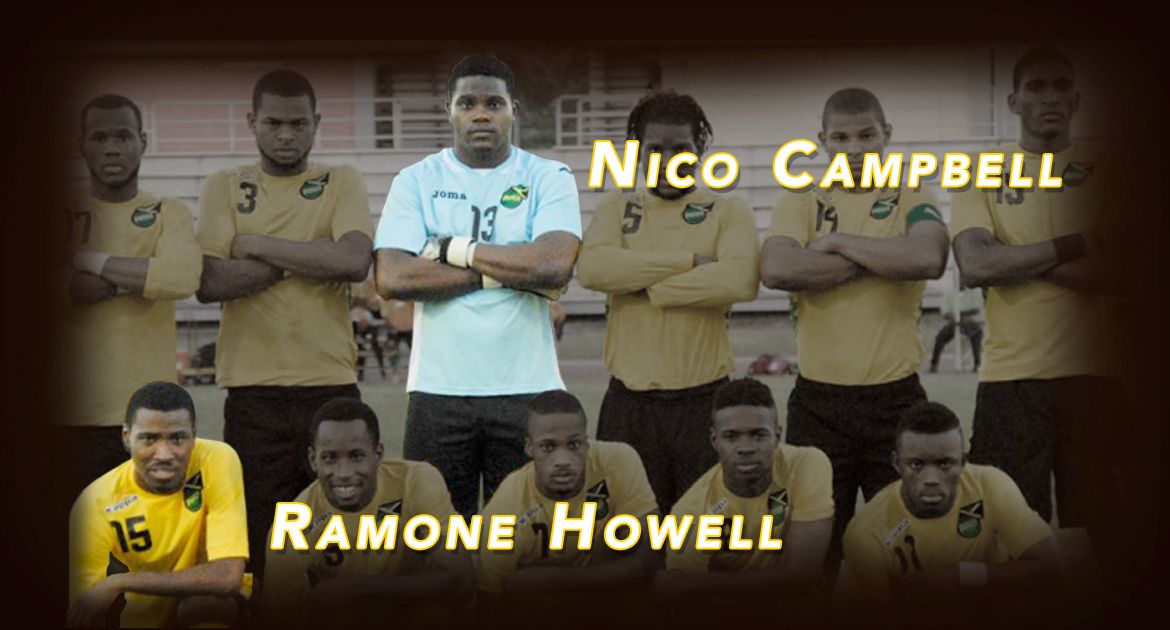 Valparaiso University junior goalkeeper Nico Campbell (Kingston, Jamaica/St. George’s College) and sophomore midfielder Ramone Howell (Portmore, Jamaica/Jamaica College) returned Monday, June 15 to their home island nation to join the Jamaican u23 national team in preparation for the next round of Caribbean Zone qualifying for the 2016 Summer Olympics in Brazil.

The Reggae Boys u23 side will be in training camp in Kingston for the next week before heading to the Dominican Republic to take part in Group 3 action. The Jamaican squad, led by head coach Miguel Coley, features a strong lineup of U.S.-based college and professional players, including five current MLS players, and looks to advance to the final round of Caribbean Zone Olympic Qualifying.

Campbell is one of several players included who also featured on Jamaica’s 2011 u17 national team, which competed four years ago in the 2011 u17 World Cup in Mexico. Both Campbell and Howell started for the u23 side in a 4-0 exhibition win over the Cayman Islands senior national team back on March 8.

The top team from each of the four groups will meet in the final stage of the Caribbean Zone qualifying in August, with the top two teams then advancing to the final stage of CONCACAF Olympic Qualifying, hosted by the U.S. in October. The U.S., Canada and Mexico have all qualified for the final CONCACAF tournament, and await the top two Caribbean teams and top three Central American teams to complete the field.