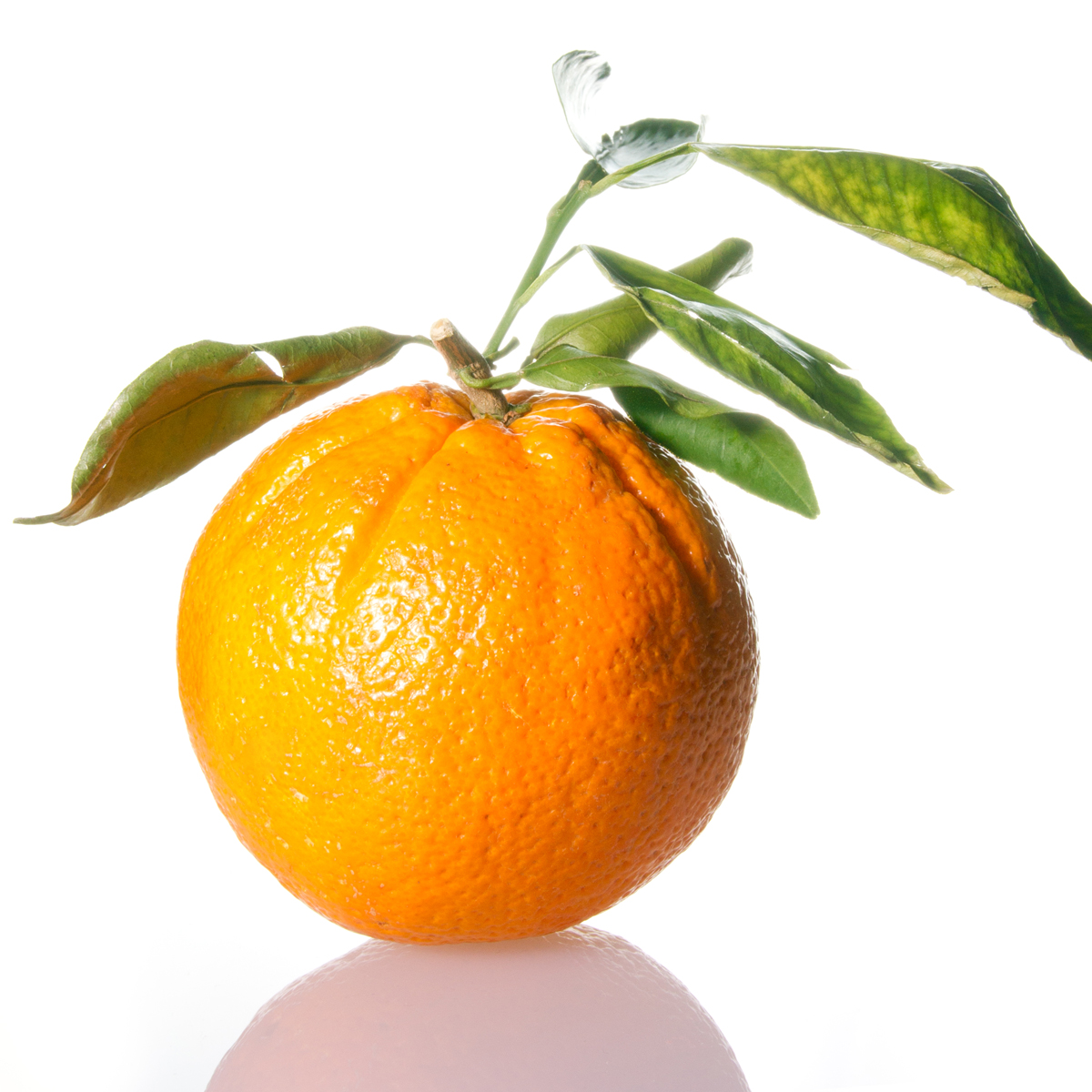 Vitamin C and Vitamin E are both antioxidants that are believed to play a very important roles in our bodies. Very similar to one another, both vitamins help prevent free radical damage to our brains. It is believed that free radicals can cause damage to cell structures and other genetic material. The damage free radicals often produce is called oxidative stress, and oxidative stress in turn can lead to Alzheimer's disease and other forms of dementia.

Alzheimer's disease is a common brain disorder that most often develops in older people, but can also occur in the young. The symptoms of Alzheimer's disease include loss of memory (short term and long term), inability to function normally in everyday living, loss of ability to take care of oneself, and ultimately death. The disease has no known cause at this time, but studies have show that it involves the abnormal breakdowns of acetylcholine in the brain. Some research studies have linked Alzheimer's disease to high amounts of aluminum in the brain, but most studies indicate no link in the two.

Other research studies have been conducted regarding the effects of Vitamin C and Vitamin E in the prevention of Alzheimer's disease and other forms of dementia.While most of the studies are inconclusive on just how beneficial the two vitamins used in conjunction can be for Alzheimer's patients, they have shown some positive results. While some studies show dramatic reductions in cases of Alzheimer's disease and other forms of dementia in people who increase their Vitamins C and Vitamin E, others show very little effect. What most studies have shown is a degree of positive effects, even if they are small. It is clear that more studies need to be done, but this could be a breakthrough in Alzheimer's disease prevention.

Multi vitamins should be an important part of everyone's daily routine, but if you are trying to prevent Alzheimer's disease or other forms of dementia, it can help to add additional Vitamin C and Vitamin E to your diet or supplements. Not only do these vitamins help prevent free radical damage to our brains, they also build our immune systems, and promote overall good health. These vitamins can also help by aiding in the blood and oxygen flow to the brain, keeping the brain healthy.

Foods rich in Vitamin E include:

Foods rich in Vitamin C include: