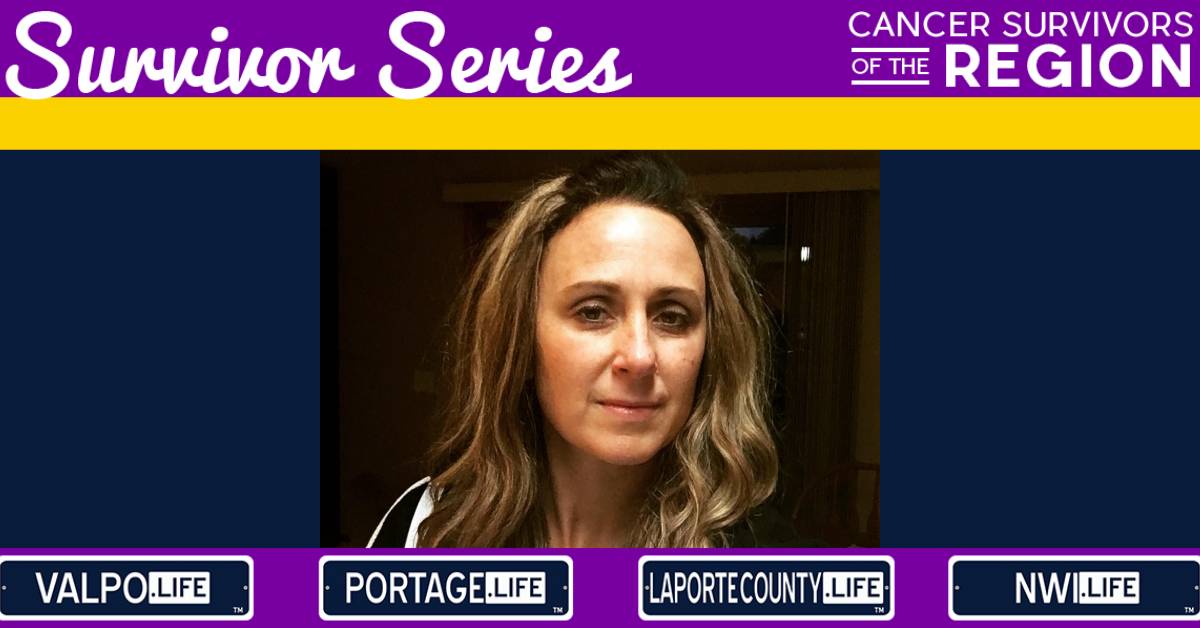 Jill Zilz, a math teacher at Lake Central High School, never thought that she would call herself a cancer survivor, but finds herself feeling proud to be where she is today. She taught math at Valparaiso High School for 14 years before finding her current spot at Lake Central. She’s been happily married for 15 years to her husband Tim, and is a wonderful mother to her two sons, Logan and Evan.

Zilz wasn’t concerned when she felt a lump on her chest for the first time in 2016. After all, breast cancer didn’t run in her family. When her mother had lumps, they never turned into anything and were just removed.

To her surprise, testing results revealed that it was cancer.

Throughout her treatment, Zilz had tremendous support from family, friends, and work. While she originally planned on working through her treatment, she quickly realized that it was not going to be possible. She was afraid because she had just started her second year at Lake Central.

“I was super nervous about losing my job,” Zilz said. “They assured me that I would have my job back.”

Along with the supportive staff at Lake Central, Zilz’s family and friends were, and continue to be, a large part of her support system.

“My mom never once left my side,” Zilz said.

One of the biggest concerns for her was keeping her kids’ lives as normal as possible. She and her husband handled their emotions through this trying time in their family. Some of her friends would take care of the kids and do fun things with them on days when Zilz and her family couldn’t.

As an effort to give Zilz more encouragement, a Facebook page was started by a group of her friends. When they contacted her mom about it, her mom had one rule - it all had to be positive.

Through this Facebook page, she reconnected with friends she hadn’t talked to since high school.

“I was able to rekindle some old friendships,” Zilz said. “I look at it thinking [cancer] was a terrible thing, but the group of people it brought back into my life has been absolutely amazing.”

Zilz has been in complete remission for over two years, and is now going to be able to have the port in her chest from chemo treatment removed.

Zilz uses the confidence and strength she gained through the whole process to try and make a difference in people's lives. She was nominated for the Pink Ribbon Society’s calendar and was named “Ms. January” for 2019. She was also the keynote speaker at the American Cancer Society’s Relay for Life kickoff rally.

Whether it be motivating others as a Studio Barre instructor, or using her story to encourage living a healthy, happy life, Zilz is an inspiration.

“Everything is better. A lot better.”