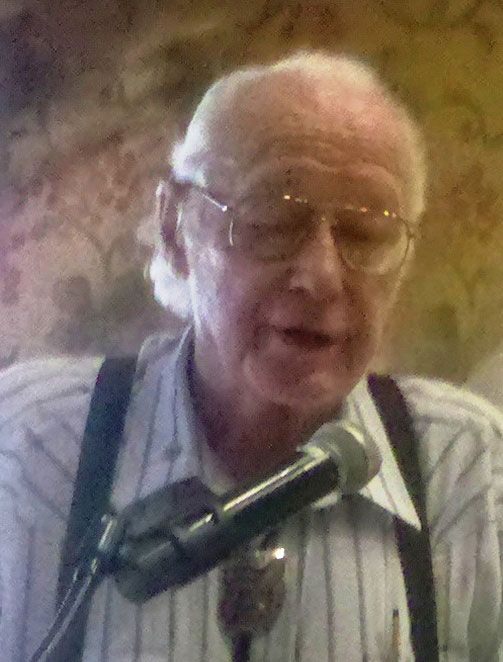 The Valparaiso Noon Kiwanis Club proudly recognized Carl Philips for his 50 years of service to the Club at a recent meeting.  Carl told the Club that he had seen it through many growing pains from a small group of men to a dynamic membership of nearly 200 men and women.  Carl made special mention of the major role that women have assumed within our service club since they began joining in the 1990’s. Club President Steve Ingram thanked Carl for his service and leadership in multiple Club activities over the years and wished him many more years of service to the community.