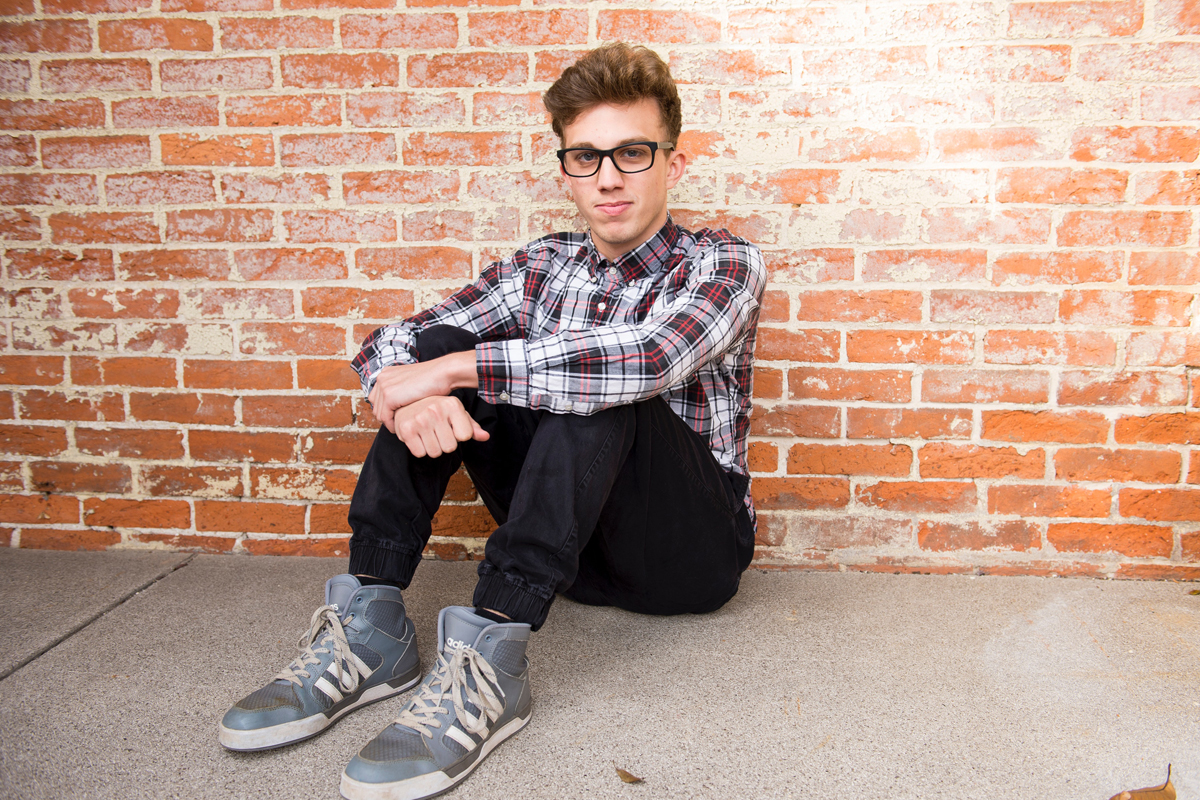 It’s back to school time. Did you know that CASA volunteers have been invaluable partners and advocates in promoting the educational best interests of children on countless occasions? Here is the story of one CASA making a true difference.

Christopher* was working on finishing up his sophomore year of high school and his grades had been recently slipping. Instead of doing his homework and studying, he spent his free time playing video games, a much needed distraction to the stress he was experiencing at home. His mother was having a difficult time staying committed to taking the medication that helped treat her severe mental illness and her behavior was becoming more unpredictable and concerning. Christopher’s father worked long hours which meant that Christopher was left at home with his mother, taking care of himself and trying to care for his mom. It was decided by a judge that Christopher’s family needed court-ordered services.

Christopher was appointed a CASA, a Court Appointed Special Advocate, by the judge to monitor his safety and help make sure that his needs and best interests were heard in court. His CASA, Diane, met with him once a month to get to know him. When they first met, Christopher seemed withdrawn and disheartened; he was living in the moment, surviving the best he could without hope for himself and his future potential. Diane, who at first wondered how on earth she would be able to connect with a teenage boy, continued to reach out to Christopher and got to know him establishing a good rapport with him over time. She was caring and curious about his life, his strengths and challenges, and gradually he began to open up.

As their relationship strengthened, Christopher shared his interest in music performance playing for her some of his favorite pieces. Sadly, he had never done the same thing for his parents, and it reinforced for Diane the need for positive, encouraging adult attention; even for "almost grown" kids. Their future conversations included talking about high school music classes, future careers using his artistic talent, and using music to help with his anxiety.

Talking to Christopher, his parents, his case manager, and his school teachers was critical for Diane to give voice to what Christopher needed. She advocated that Christopher limit his video game playing, and helped connect him with the right resources to manage stress and strengthen his focus. She also spoke with his parents and assisted them in learning how to check his school progress online. As time went on, Christopher’s grades improved and he became more confident. His mother worked on taking better care of her mental health and his father was more active in family life. Christopher’s relationship with both his parents improved.

It was decided by the judge that court-ordered services were no longer needed. After the final hearing Christopher’s father said to Diane, “I would love for you to keep in communication with him since he trusts you. You are someone he will open up to. It is great for him to have an adult like that in his life.” For Christopher, Diane believed that having an adult who could give him specific positive affirmations after getting to know him on more than just a surface level made a meaningful impact in his life.

*Names have been changed to protect confidentiality.  Stock photo used.