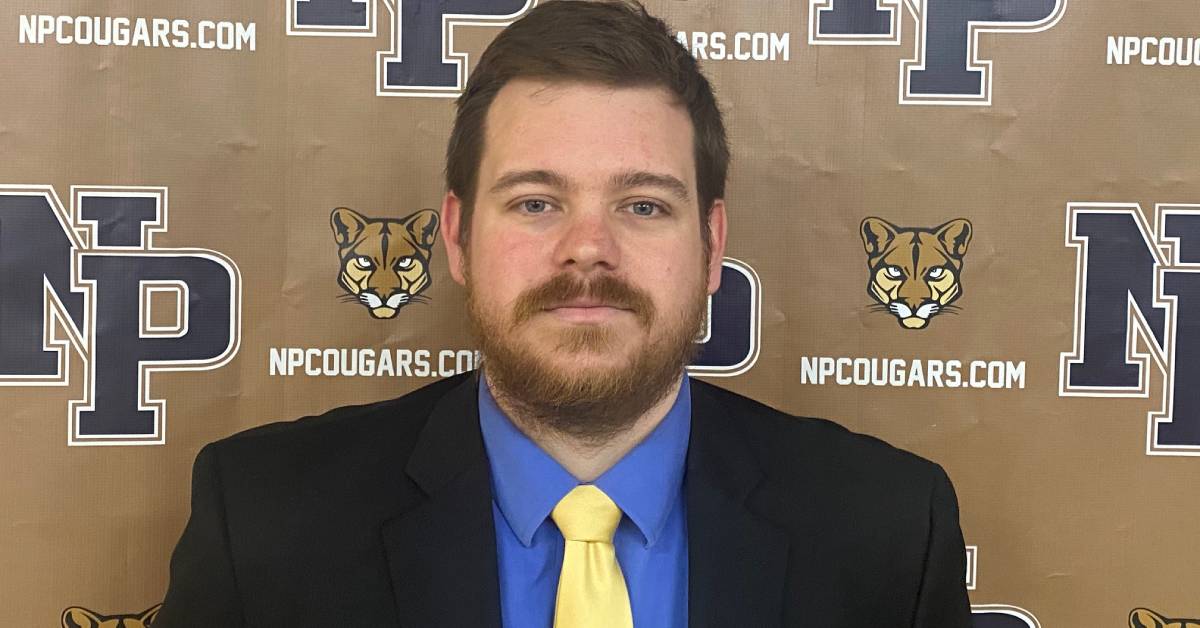 “New Prairie is a wonderful community with a reputation for having hard-working kids with a passion for football,” McKim said.

He says that most coaches, if not all, would enjoy coaching in a community with determined kids. McKim values effort most in a team and he sees that in abundance at New Prairie.

In light of the COVID-19 pandemic, McKim is limited in the ways he can meet his players and get started, but figuring out a plan is his first order of business at New Prairie.

“The big thing is trying to build a relationship with the kids, but under these circumstances, it is very difficult to meet with them,” he said. “We can’t just gather in a gym and have an introduction like we would’ve been able to before COVID.”

He leaves Valpo after helping lead the team to a state title game. Valpo’s 2019 season was one of the best seasons the school has ever had. McKim doesn’t think the competition will change switching from the Duneland Athletic Conference to the Northern Indiana Conference.

“The NIC has a little more of a mix than the DAC. There are a few small schools and a few large schools. There are some South Bend area schools, and there are schools like Penn. It is similar in terms of high-level competition, but different in the variation of school sizes,” he said.

Prior to beginning his coaching career, McKim was an equipment manager at Purdue University. He used this experience to notice the difference between playing in high school and college.

“I did some data entry with looking over unsolicited film from recruits. It helped me see what it takes to play at that level. There is a lot more to it than what people think. You can use this to help high school kids be prepared for that level,” McKim said.

McKim dedicates most of his time to football, but outside of that he enjoys spending time with friends and family.

Coaches are staying hopeful that there will be a fall season, and McKim is among the optimistic. New Prairie is excited to see what he can bring to the community and football program.