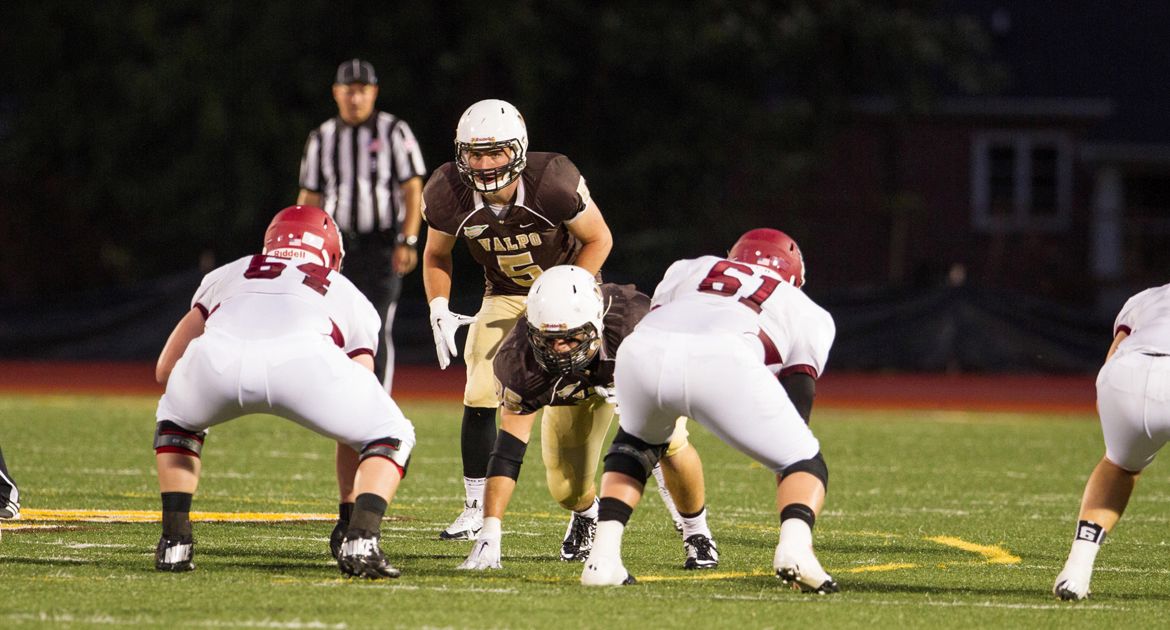 Thursday night may have been Joey Diaz-Martinez (Miramar, Fla./Miramar)'s collegiate debut, but it'll be tough to top his performance in the fourth quarter at Roy Kidd Stadium in Richmond, Kentucky. The true freshman quickly halted back-to-back Eastern Kentucky drives with two interceptions. The picks came in the final stanza of the Colonels' 52-10 win over the Crusaders in front of 12,800 fans.

Diaz-Martinez was one of many newcomers to record his first tilt in a Brown and Gold uniform. Dalton Stokes (Vero Beach, Fla./Vero Beach) made his debut under center for Valpo, taking every snap of the first half. He finished the evening 11-of-19 for 89 yards. Stokes frequently found sophomore Frank Catrine (Springboro, Ohio/Bishop Fenwick), who led all receivers with eight catches. Catrine moved the chains four times as part of his 80-yard performance.

"We knew we were playing with a lot of really young freshmen, and that means they were in the limelight going up against some of the best athletes in all of Division I. We had a number of players step up, and that's what you look for in these kinds of games," head coach Dave Cecchini said.

Eastern Kentucky got out to a 14-0 lead before Jacob Newman (Lawrenceburg, Ind./Lawrenceburg) and Lucas Williams traded second-quarter field goals. Newman split the uprights on a 25-yard chip shot to cap a nine-play, 30-yard drive.

EKU added two touchdowns in the final four minutes and two seconds of the opening half. A 34-yard punt return by Stanley Absanon prefaced a personal foul that allowed the home team to open a drive at the Valpo 11. Arien Beasley ran a reverse on the first play to push it to 24-3.

Quarterback Bennie Coney successfully executed a two-minute drill at the close of the second quarter to move the EKU edge to 31-3.

Redshirt junior Scott Staal (Grand Haven, Mich./Grand Haven) took over for Stokes in the second half and enjoyed his best football yet as a Crusader. Staal completed 15 of 25 pass attempts for 98 yards including a touchdown. He is the first Crusader quarterback to register a touchdown pass in a game versus a Division I-AA scholarship team.

Following Diaz-Martinez's second interception in three minutes, Staal led the Brown and Gold into the end zone on a 16-yard shovel pass to redshirt senior Jake Hutson (Blanchard, Mich./Montabella) with under a minute to play. Hutson's scoring dash put the finishing touches on a five-play, 43-yard drive, Valpo's longest of the game. Newman's extra point moved the score to 52-10.

The Crusader run defense limited EKU (1-0) to 136 yards on the ground. Preseason All-American Dy'Shawn Mobley (1,491 rushing yards in 2014) was held to seven yards on six touches. The Brown and Gold were penalized only four times Thursday.

Valpo (0-1) will now return home to Brown Field, the site of its next three games. The Crusaders will take on Sacred Heart (0-0, 0-0 Northeast) in their home opener next Saturday. The 1:00 pm CT tilt will be the first-ever meeting between the two teams. Todd Ickow and Dave Huseman will have the call live on WVUR (95.1 FM, Valparaiso) while live stats will also be available. The links will be up at valpoathletics.com. 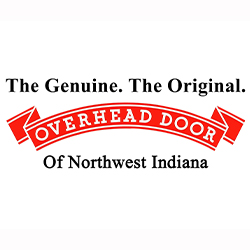