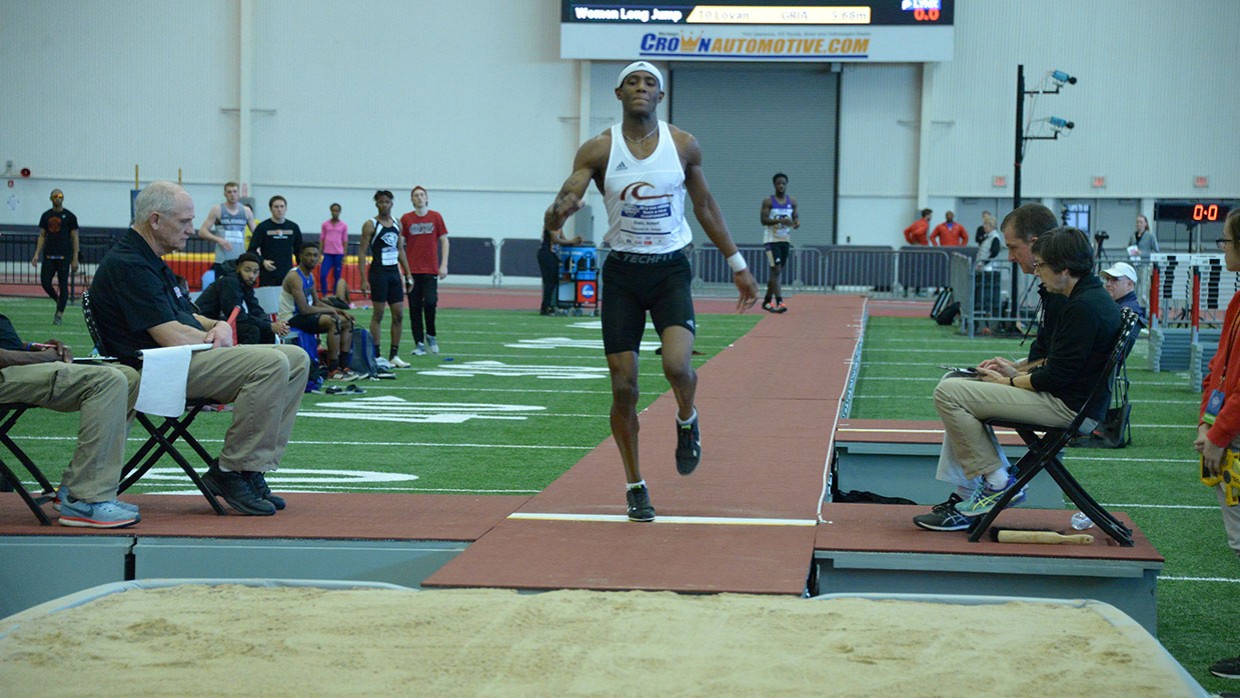 Davis posted a pair of second-place finishes at the University of Wisconsin-Whitewater Karl Schlender Invite on Saturday. The junior gained runner-up honors in both the long jump (22 feet, 8 inches) and triple jump (45 feet, 3.75 inches). Sixteen individuals competed in the long jump, while there were ten competitors in the triple jump competition.

Davis is the first Crimson Wave winner of this award since teammate Ronnie Strain (JR/St. John, Ind.) did it back on January 30, 2017.

Davis and his teammates will look to make more waves this weekend when they travel to Angola, Ind. to participate in the Don and Riley Zimmer Open, hosted by Trine University.