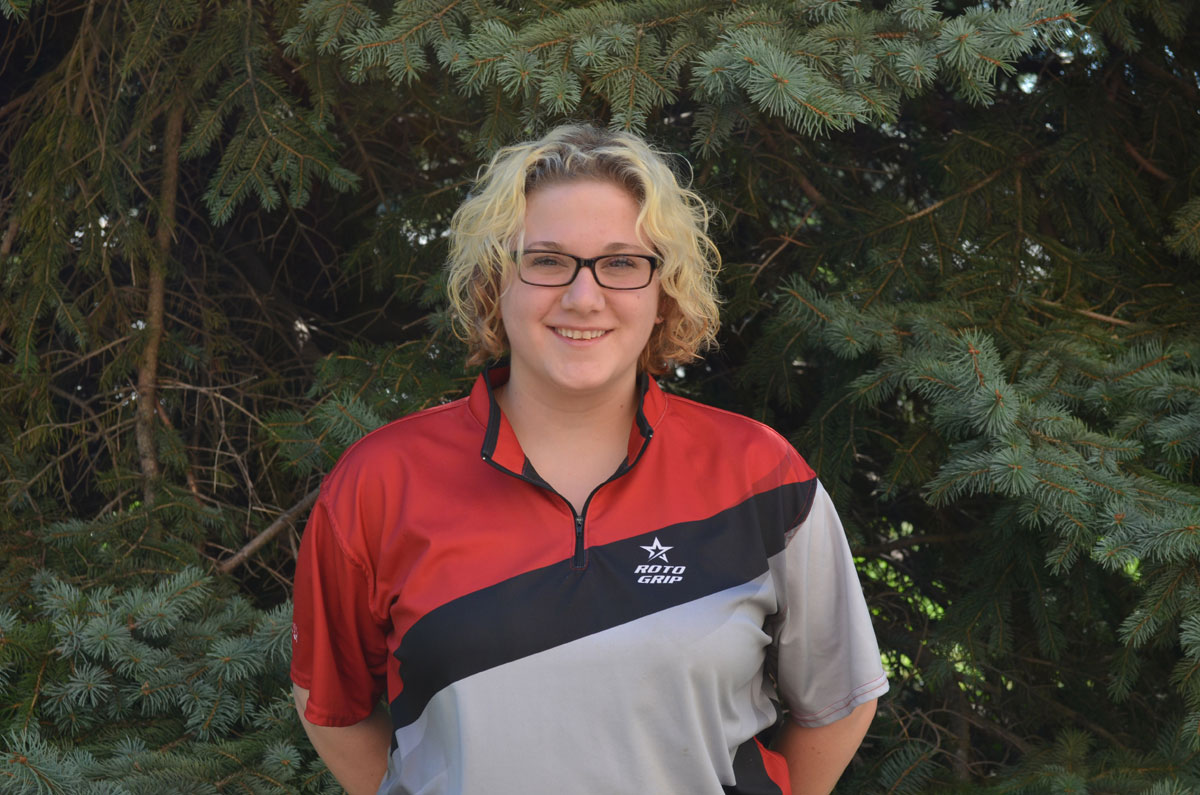 Kelly Rusnack, a Calumet College of St. Joseph sophomore, was recently named as the College’s “Realizing the Dream” honoree. She was one of 31 students representing Indiana’s private colleges and universities who were celebrated this past weekend at the 25th annual “Realizing the Dream” banquet held in Indianapolis. Kelly is majoring in General Studies and is a member of the CCSJ women’s bowling team. As a Hammond College Bound Scholar, she has volunteered for the Whiting Robertsdale Little League and at the Hammond Marina.

Realizing a dream takes commitment, hard work, and, most often, a helping hand from family and others. Now sophomores, these students have realized the dream of being the first in their families to go to college, have been selected by their colleges for outstanding achievement in the freshman year, and are successfully advancing towards completing their bachelor’s degrees.

Each honored student received a $2,500 check to help with college costs, and each student’s chosen “most influential” teacher/mentor received $1,000. Mr. William McCollum was chosen by Kelly as her most influential teacher. Mr. McCollum teaches English at George Rogers Clark High School in Hammond. He also happens to be an alumnus of Calumet College of St. Joseph.

One out of every three students on ICI campuses is a first-generation one. Generous financial aid provided by the campuses themselves, combined with state and federal grants, makes a private college education a possibility for all students in Indiana.

Made possible by a grant from the Lilly Endowment Inc. to the Independent Colleges of Indiana, the program is marking its 25th anniversary; with this year’s class, it has recognized more than 750 first-generation students attending ICI campuses, along with their inspirational teachers and families.

“We are so grateful to Lilly Endowment Inc. for making this inspirational program possible for 25 years no,” said Richard L. Ludwick, ICI president & CEO. “We are proud, too, that because of the higher graduation rates of our ICI colleges and universities, these students are twice as likely to realize the dream of completing their degrees in four years.”