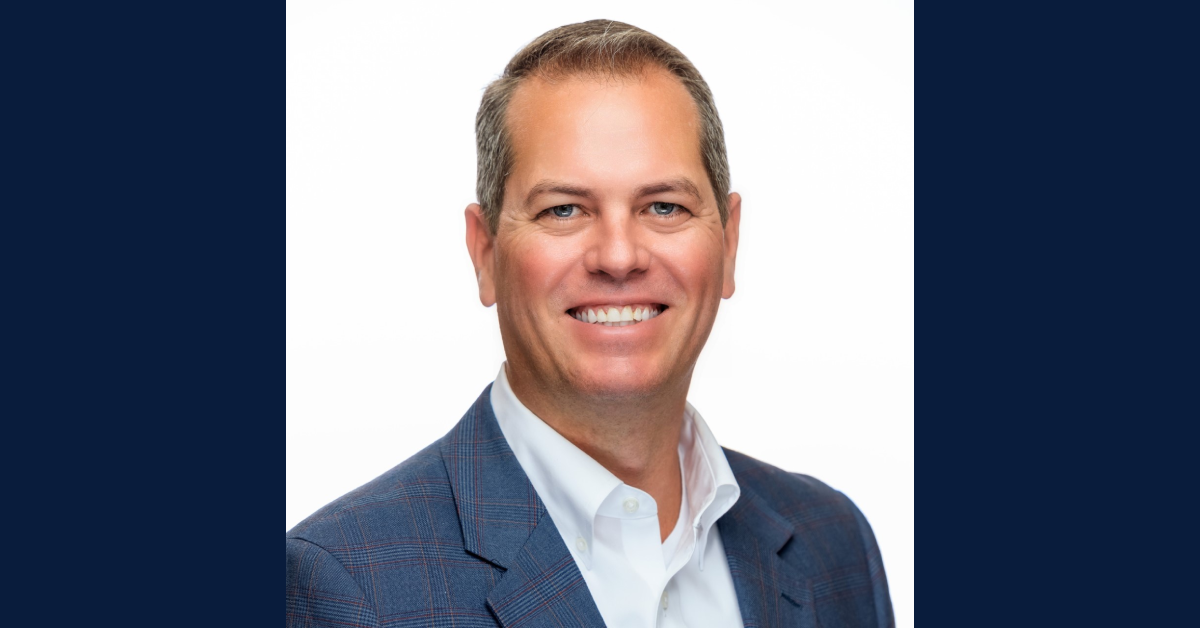 Center for Hospice Care is proud to announce Lance Mayberry as the organization’s new VP/Chief Operations Officer. Mr. Mayberry is succeeding Mr. David Haley who retired in June after serving the agency for more than 14 years.

Lance will be an integral part of the executive team, ensuring all regulatory requirements. He will be working within the framework of the organization’s core values, as well as promoting its philosophy and mission statement. He will also play a crucial role in supporting the hospice care team and ensuring that every facet of the Center for Hospice Care’s overall programing is operating at the highest of standards and continue to implement strategic operational and growth initiatives.

Lance brings over two decades of leadership experience. Prior to joining Center for Hospice Care, Lance served as Director of Hospice Growth and Experience for BAYADA Home Health Care overseeing seven states where he focused on developing and defining their care delivery model. That success along with expanding their community presence allowed them to double their census over a three-year period. Before that he was the Divisional Director of Business Development for HCR ManorCare Heartland Hospice in Indiana, Maryland, Ohio, Pennsylvania and Virginia.

Lance graduated from Touro College with a Master of Business Administration and Conflict Resolution and Arbitration degree. Prior to his MBA, Lance received a bachelor’s degree in business from Mount Vernon Nazarene University. He is an Army Veteran who served for six years in Ohio, Oklahoma and Hawaii. Lance’s wife serves in the healthcare industry as well. They have two adult sons, Drew who is a recent graduate from Ohio State University and is active with AmeriCorps and Peace Corp. His other son Ian is a recent graduate from Harvard University and is actively working with State and Federal political candidates.