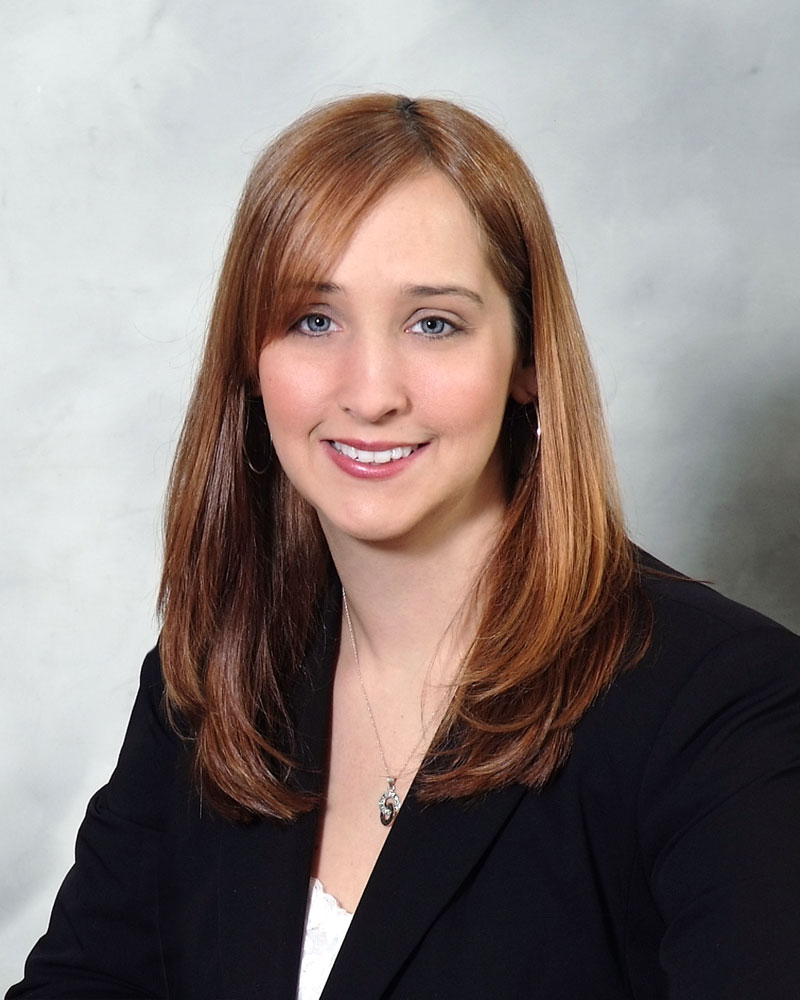 Laurie Anderson from Century 21 Alliance Group didn’t set out to become a realtor and it wasn’t necessarily a career that she ever pictured for herself. That all changed when Anderson was driving one day some 13 years ago and she literally saw a sign that would change her life.

“Really, I literally saw a sign and thought, ‘this might be fun!” Anderson said. “There wasn’t really anything pulling me towards the business but I actually think it was a Century 21 sign and then I ended up going to school at McColly.”

“My boyfriend at the time, who’s my husband now, said, ‘really?’ and I just thought, ‘why not?!’ So, I signed up right away and took the classes. Now, here I am 13 years later!”

Anderson is really happy to have seen that sign and decided to take the chance on a career that she initially had never given much thought to and knew very little about. Residing in Lake County at the time made it easier for Anderson to attend classes in Highland and soon after graduating she went to work selling homes.

After working with a larger realtor for around 8 months, Anderson made the switch to an owner operated realtor where she spent the next several years honing her skills and learning the trade.

“I went to a small company called Moke Realty,” Anderson said. “I was there for about nine years and it was just a totally different atmosphere. It was a family owned and run business that was much smaller and they really wanted to help you out there. I was much better as a big fish in a small pond rather than a small fish in a big pond.”

After nine years, Anderson felt like she was ready for a change and, as luck would have it, she met Kathy Bowgren who manages the offices at Century 21 Alliance Group.

“Kathy mentioned that Jeanne (Sommer) was looking to add to her team and that she thought that I would be perfect,” Anderson said. “How do you say ‘no’ to working with one of the best in the business? You don’t! You just don’t say no to that.”

Anderson made the switch to Century 21 shortly thereafter and has been a listing specialist on Jeanne’s team for a little over three years now. She reflected on working with Jeanne and making the transition from being an independent agent to joining a team at Century 21.

“When you first hear about Jeanne, and you look at her track record, it can be kind of intimidating,” Anderson said. “You kind of worry that you’ll be thrown to the wolves but she’s really one of the most down to earth people that you could meet. She just really wants what’s best for you.”

“One positive is that you have a team of people there to bounce questions off and when I go out to a listing appointment I tell sellers, ‘look, you get all of us for the price of one,” said Anderson when talking about making the switch to Jeanne’s team. “We all work well together and we really work like a well-oiled machine. We all have our specific jobs within the team and we do it well. We also keep each other accountable in reaching our goals for the year.”

For Anderson, making home buyers and sellers happy and satisfied during what can be one of the more stressful processes and times in their life is her number one goal.