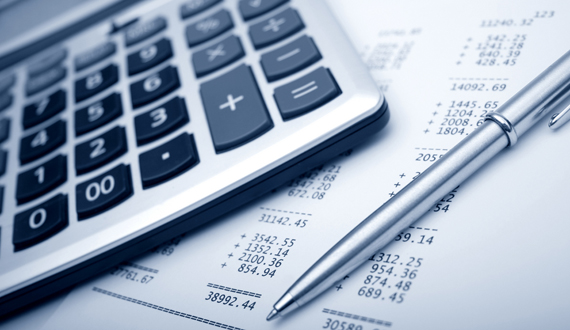 Every year, the Trustees of the Social Security and Medicare Trust Funds release reports to Congress on the current financial condition and projected financial outlook of these programs. This year’s reports, released on May 31, 2013, show that both programs face urgent financial challenges that should be addressed as soon as possible.

Why are Social Security and Medicare facing financial challenges?

Over the long term (a 75-year projection period), the Trust Funds would require additional revenue equivalent to $9.6 trillion in present value dollars to pay all scheduled benefits ($1 trillion more than projected last year).

You can view the 2013 OASDI Trustees Report at www.socialsecurity.gov.

You can view the 2013 Medicare Board of Trustees Report at the actuarial studies page at www.cms.gov. You can also view this report, as well as a combined summary of the Social Security and Medicare trustees reports at www.socialsecurity.gov/OACT/TRSUM/index.html.

What does the future hold?

Both the Social Security and Medicare trustees reports make it clear that these challenges aren’t going away. Costs are projected to grow substantially in the coming decades. Both reports urge Congress to address the financial challenges in the near future, so that solutions will be less drastic and may be implemented gradually, lessening the impact on the public. As the Social Security Board of Trustees report states, “Neither Medicare nor Social Security can sustain projected long-run programs in full under currently scheduled financing, and legislative changes are necessary to avoid disruptive consequences for beneficiaries and taxpayers.”

IMPORTANT DISCLOSURES Broadridge Investor Communication Solutions, Inc. does not provide investment, tax, or legal advice. The information presented here is not specific to any individual’s personal circumstances.To the extent that this material concerns tax matters, it is not intended or written to be used, and cannot be used, by a taxpayer for the purpose of avoiding penalties that may be imposed by law. Each taxpayer should seek independent advice from a tax professional based on his or her individual circumstances.These materials are provided for general information and educational purposes based upon publicly available information from sources believed to be reliable—we cannot assure the accuracy or completeness of these materials. The information in these materials may change at any time and without notice.