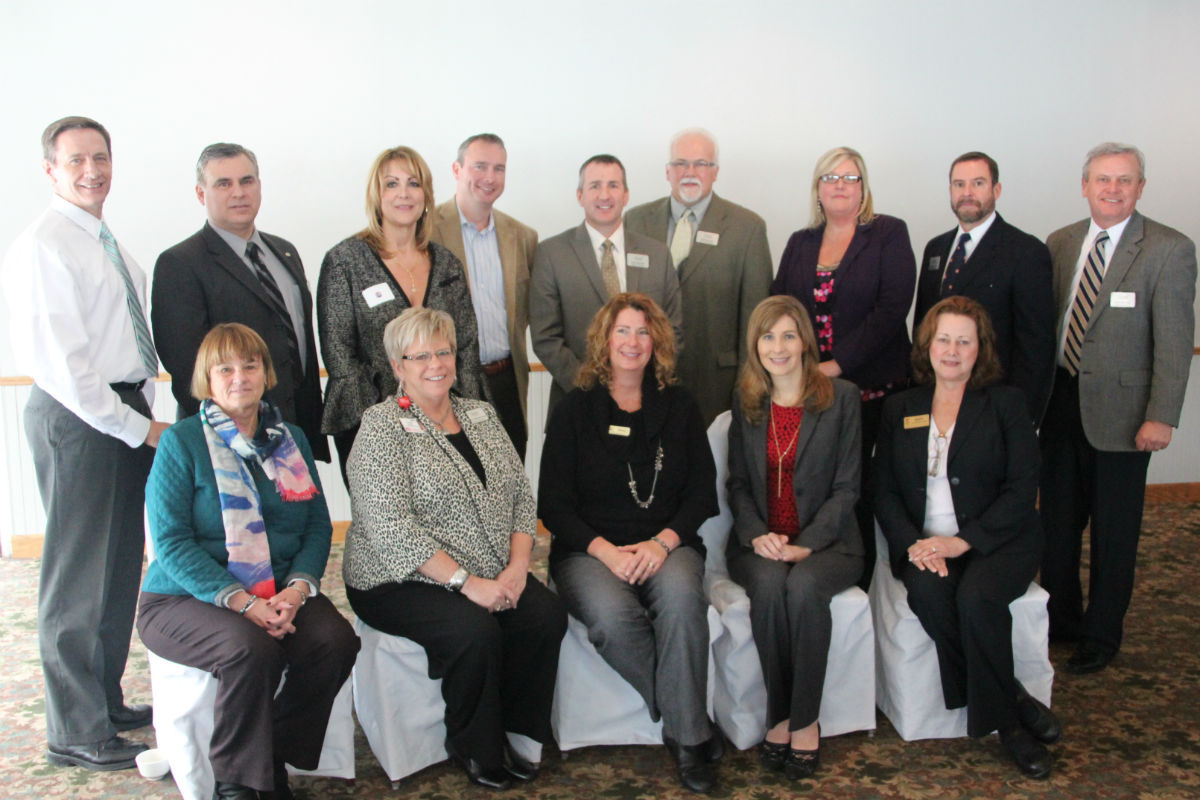 The Duneland Chamber of Commerce Board of Directors recently pledged to support the expansion of the South Shore Rail Line proposed to run from Lowell to Hammond, completing a direct line of access from southern Lake to Cook Counties. Dubbed the West Lake Corridor, the expansion would connect Northwest Indiana residents with high paying jobs in the heart of the Chicago Metropolitan Statistical Area (MSA) – currently ranked the eighth-largest economy by GDP in the world.

“An expanded South Shore Rail Line will benefit the region in several critical ways,” said Heather Ennis, President of the Duneland Chamber of Commerce. “It will provide access to Cook County jobs that pay on average 40% more those in Northwest Indiana, promote transportation-oriented development, and relieve congestion on our highways. We have seen such benefits first hand with local access to the South Shore via the Dune Park Station.”

The Chamber’s Board of Directors submitted a letter of support and encouragement to Congressman Peter Visclosky, who has been an active proponent of the West Lake Corridor project. “The Duneland Chamber of Commerce Board of Directors supports the continued efforts to expand the South Shore Rail Line in Northwest Indiana. The expansion would provide many economic benefits to the region and additional transportation options to the resident of Northwest Indiana,” said Scott Mundell, Chairman of the Board.

In February, the Northwest Indiana Regional Development Authority pledged $8 million per year for ten years to match local funding for the expansion project. Once completed, the line is projected to generate a 62 percent increase in annual commuter income, an approximate $12 million in annual new state income taxes, and access to more than 2.1 million Cook County jobs for residents of Northwest Indiana.

For questions, comments or concerns, please call Heather Ennis at 219.926.5513 or send an email to heatherennis@dunelandchamber.org.