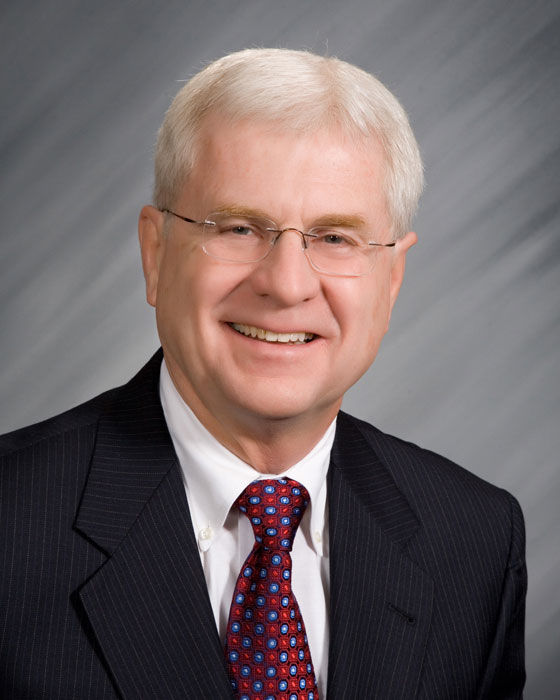 Charbonneau (R-Valparaiso) was recently appointed by the Council of State Governments as an officer of the Midwestern Legislative Conference Midwest-Canada Relations Committee. In his post, he will be working with legislators representing 11 states and four Canadian provinces in pursuing opportunities for interstate and bi-national cooperation, policymaking and information sharing.

“Canada is the largest trading partner for all the Midwestern states,” Charbonneau said. “Last year, the exchange of goods and services between Indiana and neighboring Canadian provinces resulted in more than 162,000 Hoosier jobs with an economic impact of nearly $16.8 billion. It’s important our state and the nation continue capitalizing on this strong relationship while exploring new possibilities and ensuring a safe border.”

Ilene K. Grossman, assistant director for CSG Midwest, said the committee provides an excellent opportunity for Charbonneau to work with other lawmakers from the Midwest and Canada as they tackle trade and border issues that impact their local economies.

“His involvement as one of the leaders of this committee will help him advocate for economic growth and regional cooperation,” Grossman said.

CSG is the premier multi-branch organization forecasting policy trends for the community of states, commonwealths and territories on a national and regional basis. CSG alerts state elected and appointed officials in all three branches of government to emerging social, economic and political trends while offering innovative state policy to rapidly changing conditions and advocating multistate problem-solving to maximize resources as well as competitiveness.