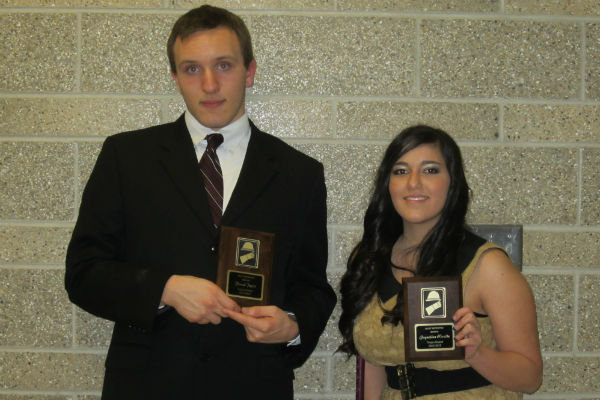 The staff, students, and parents of the Chesterton High School Trojan Guard Marching Band celebrated the accomplishments of the group, by hosting their annual awards night at the school recently. The event is also designed to recognize and reward the individual efforts that were an integral part of making the group’s recent competitive season successful.

“This night is special for the kids and parents because it’s a chance to spotlight and reward those exceptional students who choose to lead by example,” said Michael Scheiber, director. “The work ethic and selfless attitude of these few students set the tone for their season, and hopefully put us on the right path for next year.” 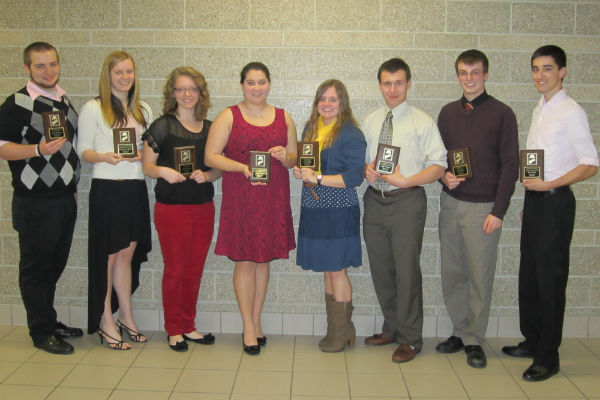 While this ceremony looks back on the previous 2012 season, members of the Marching Band know that it also signals the start of preparations for the new 2013 edition of the Trojan Guard. The band will begin a series of pre-season rehearsals that will include the addition of next year’s freshman class. Along with the new music that will be taught, this is also the time when marching basics are introduced to each potential member, and the color guard students use this time to gain basic skills on their traditional equipment, rifles, flags, and sabers. 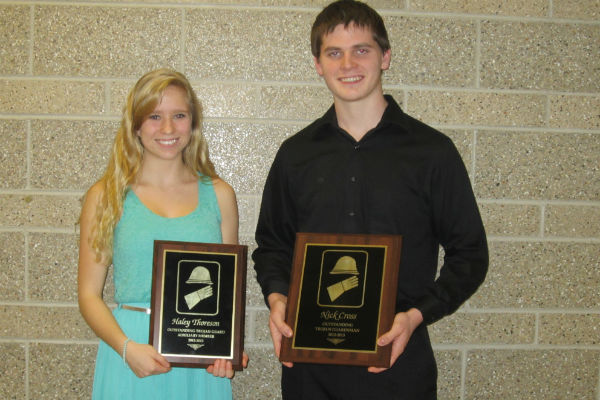 For additional information regarding the Trojan Guard or any band activity, please contact the CHS Music Department 983-3730.