The Chesterton Trojans defeated the Portage Indians 14 - 2 at Chesterton High School on Wednesday evening. Fans of both teams gathered around the softball field. Some stood in the areas around the edge of the field, made muddy from the previous day’s rain. While the area surrounding the field was mucky, the softball diamond was dry and ready for some postseason action. 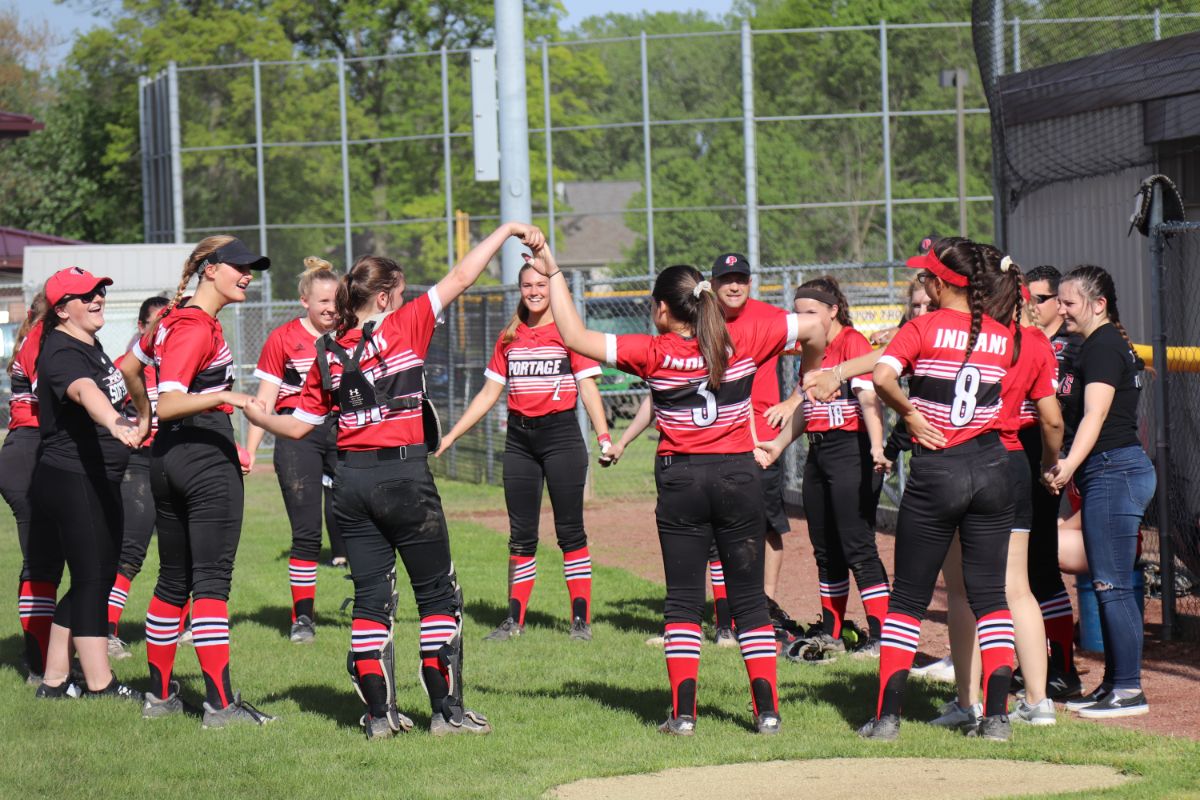 The game entertained, despite the not-so-close score. The girls seemed to play inning to inning, making the game enjoyable to watch from the stands. Many good plays occurred on both sides of the coin. The Trojans played a run-heavy game including a monstrous home run that prompted the whole team to run from the dugout in an excited frenzy. 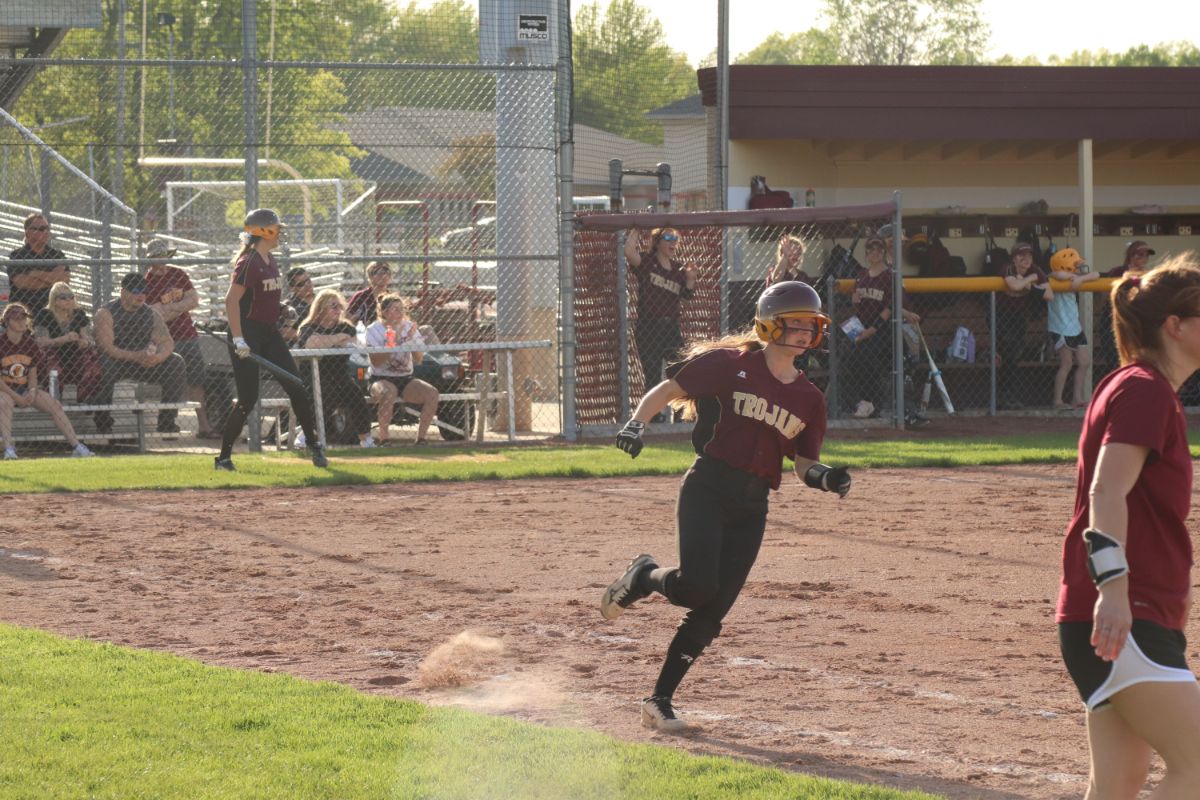 While Portage tried their best on the offensive side, they couldn’t beat Chesterton’s defense in the end, only scoring two runs.

“We just looked at it like any game,” said Chesterton coach Dan Lynch. “We had to go out and we had to win since we are in the postseason. If you lose, you go home.”