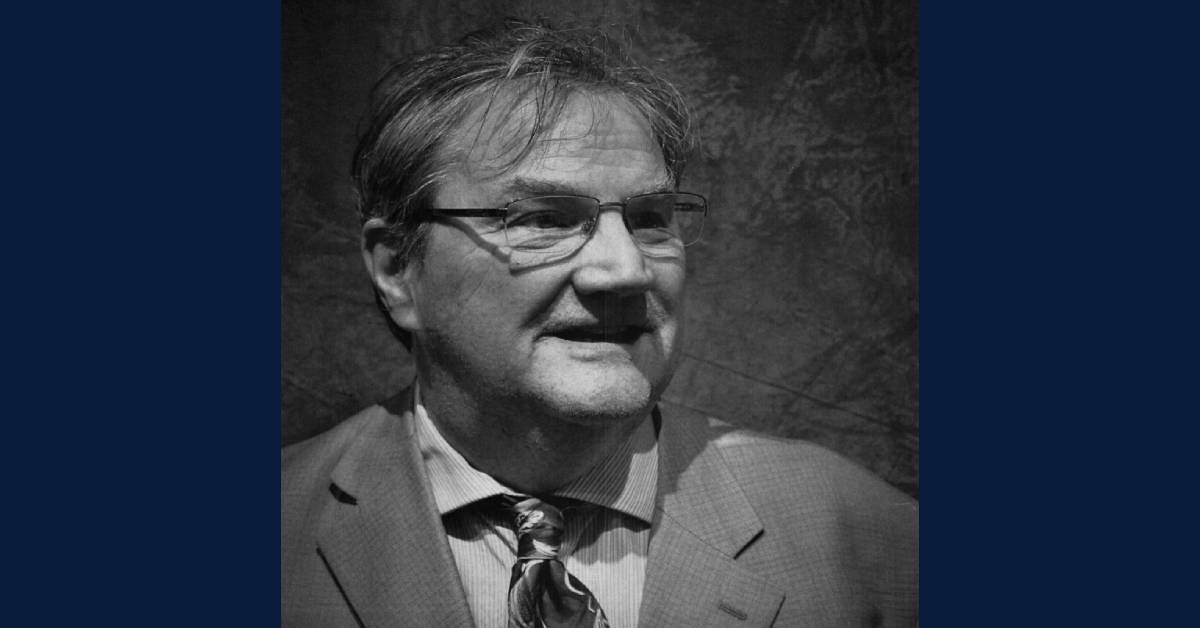 Theatre movers and shakers involved with Chicago Street Theatre (CST) have much to look forward to this summer. The artistic cornerstone in Valparaiso will celebrate its reopening this July, after shutting its doors due to the COVID-19 pandemic. Reopening will unfurl with a bang as CST premieres “Heathers the Musical,” a Broadway homage inspired by the ‘80s cult classic film. Performance dates are July 10th – 25th, and the nonprofit community theatre will be implementing new sanitary standards in compliance with CDC guidelines to ensure the safety of patrons, cast, and crew members.

Additionally, CST is excited to welcome a new board chair. Craig Nordstrom, PsyD, HSPP and owner of Nordstrom Psychological Services, will be taking the reins on July 1st.

The licensed clinical psychologist became a member of the CST board of directors in July, 2016. He had attended many plays there before he began volunteering with the theatre, becoming a board member that same year, andeventually becoming vice chair. He credited two of CST’s most loyal ambassadors as his gateway to the theatre.

“I met Jim and Dona Henry about 13 years ago while serving on the board of directors of Mental Health America of Porter County. They were my first connection with the theatre. They have served Chicago Street Theatre in every capacity imaginable,” Nordstrom said. “Jim has written a goodly number of plays, many of which have been produced at our theatre. He currently serves as playwright in residence. Both Dona and Jim encouraged me to become involved.”

“We are similar to off-Broadway theatres in that we have a fairly small main auditorium [consisting of 130 seats.] We also have a theatre studio that can accommodate productions involving very small casts in an intimate setting. We are small enough that all viewers are able to clearly see the nuanced facial expressions of the individuals onstage,” he said.

The choice of material perfectly complements the setting, and challenges expectations in a refreshing way.

“Chicago Street Theatre offers a wide variety of plays that are popular, controversial, thought-provoking, offbeat or campy,” Nordstrom said. “We can take a chance on new plays and have had world premieres of plays at our theatre.”

Special events and professional educational opportunities are also a special facet of the CST brand.

“Our annual Halloween event with Chicago television personality Svengoolie is a regional event that always reaches capacity,” Nordstrom said. “We have plays that appeal to families with children. Many of these plays have children performing, especially children studying in our educational program.”

Nordstrom’s primary responsibilities as board chair are to represent the nonprofit organization.

“I will also care for the vitality and effective functioning of the board of directors. I will seek to enable others and to delegate tasks and duties in a manner that makes the most of their gifts, energy, and commitment,” he said.

It will be Nordstom’s job to work closely with CST’s professional staff members, including Lisa Formosa-Parmigiano, who operates CST’s premier education program for children and teens, provides adult educational programming, and serves as artistic consultant; Sheri Nash-Braun, who runs the box office and tracks the theatre’s database of patrons and supporters; and Krystina Coyne, the newest staff member at CST who serves as managing director and energetically performs public relations, administration, and marketing. Each of CST’s professional staff members has earned a degree in theatre, Nordstrom said.

Though Nordstrom never studied theatre, he has always possessed an interest in the arts. A singer his whole life, he sang his first solo for an audience in 3rd grade. Nevertheless, he never pictured himself performing in a play, and his involvement at CST led him to explore that possibility more than he had ever imagined he would for himself.

“I am an introvert,” Nordstrom said. “I always marvel when I watch actors onstage. I wonder, ‘How long did it take for them to learn to perform? How do they remember all of their lines?’”

Fifteen months after joining the CST board of directors, he was about to find out for himself. Nordstrom was singing in a symphonic chorus performing with the Southwest Michigan Symphony, and it was around that same time that he learned a director at CST was having difficulties putting together a cast for an upcoming production of the musical “Hair.”

“As a board member, I was determined to do something so I auditioned,” Nordstrom said.

He still remembers well the split decision which led to one of his favorite accomplishments.

“On audition day, my wife drove me to the theatre. Every few miles I would tell her, ‘Let’s go back home. I can’t do this!’”

Nordstrom excelled in his audition, and ended up portraying the lead character’s father and singing a solo as the character Margaret Mead.

“For an introvert, that is certainly the fulfillment of ‘Go big or go home!’” he said. “The Northwest Indiana Excellence in Theatre Foundation [NIETF] nominated me for ‘featured role in a musical.’ I did not win but, hey, not bad for a rookie!”

Since then, Nordstrom has appeared in a handful of other performances at CST, including as the character Uncle Billy in “It’s a Wonderful Life” in 2017. The above publicity photo is from this production.

Nordstrom looks forward to many more years of special moments with Chicago Street Theatre to come, both for himself and the community.

“I am confident that Chicago Street Theatre will continue to serve our supporters and patrons as we have for the past 65 years,” he said. “Our community is blessed with many fine theatres, and we need to keep theatre vibrant and alive.”

While the COVID-19 pandemic produced many setbacks for the nonprofit theatre company, including the cancellation of their celebrated annual Shakespeare in the Park production and related summer camp, the CST team fought fire with fire and responded with new ventures.

“During the current pandemic, our board of directors and professional staff continue to work hard in mapping out our future. We are using electronic platforms for presenting our work,” Nordstrom said. “Lisa Formosa-Parmigiano has continued her educational work by using remote learning online. She will also be creating two productions, one for children and the other for teens, that are being produced remotely. While they miss their friends at the theatre, the students are excited to know that their work can be viewed online anywhere in the world.”

“We have been around for 65 years and we hope to entertain and enlighten audiences for generations to come,” Nordstrom said.