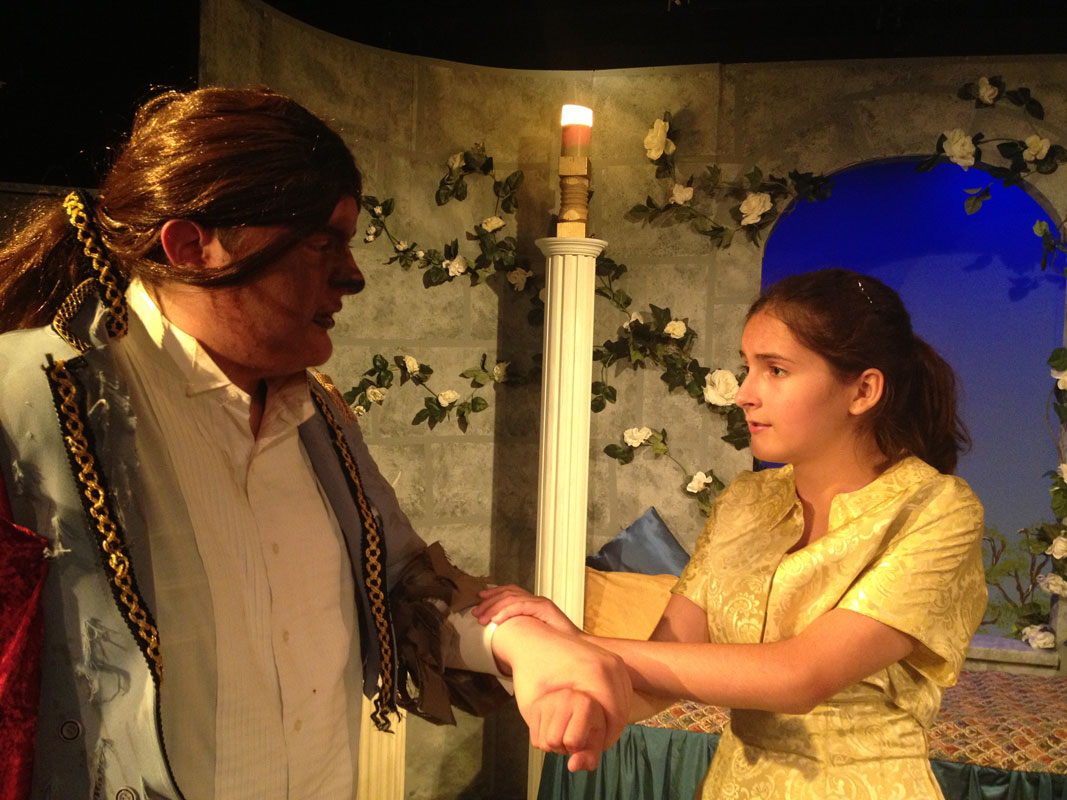 Chicago Street Theatre has a lot going on to kick off their 60th Anniversary Season this weekend and wants the community ti "Be There!' On Friday, August 29 the group will be presenting a new adaptation of a fairy tale favorite- Beauty and the Beast by Nicholas Stuart Gray. Performances run August 29 through September 13 with shows at 7 PM on Fridays and Saturdays and Matinees at 2:30 PM on Saturdays and Sundays. There is also a Thursday Talkback performance at 7 PM on September 11. Chicago Street Theatre invites audiences to join them this Friday night where there will be an Opening Night Party at South Bend Chocolate Cafe. Children and their families can also join the cast for games and activities at CST's Beauty and the Brunch event at Trinity Lutheran Church on Saturday, September 13 at 12:30 PM. Details on the brunch and performances can be found on the theatre's website.

Chicago Street Theatre will also be hosting a popular "grown-up" event this Sunday to kick off their anniversary season. At 6 PM on August 31 the theatre will present the CST Season 60 Preview Party. Featured at this special night will be appetizers from local eateries: Bon Femme, Chocolate Cafe, Don Quijote, Martinis, Pestos, along with more food and a cash bar furnished by Pikk's Tavern. After enjoying the delicious treats from their Dining Partners the theatre will present a sample of scenes from their 2014-2015 Season. Audiences will get a sneak peek at moments from the theatre's upcoming productions of: Beauty and the Beast; Frankenstein; Scary Godmother; A Charlie Brown Christmas; Tammy: A Coming of Age Story About a Girl Who is Part T-Rex; Henry and Ramona; The Angels of Lemnos; Cobb; and Hamlet. Admission to this event is free,but audiences must RSVP with Box Office Manager, Mike Hite at 219-464-1636 X1 or by email to michaelh@chicagostreet.org.

In addition to the big weekend plans for August 29 -31, registration is currently going on now for the theatre's Children's Theatre Works classes. This is the 20th anniversary for the after school program that gets students ages 5 through 18 into the theatre arts. Courses and payment plans for these educational programs can be found online at ChicagoStreet.org and following the link to the "Education" page. Classes for Fall begin the week of September 15. Chicago Street Theatre invites the community to join them for a whole host of classes, events and incredible theatre planned for this exciting 60th season! 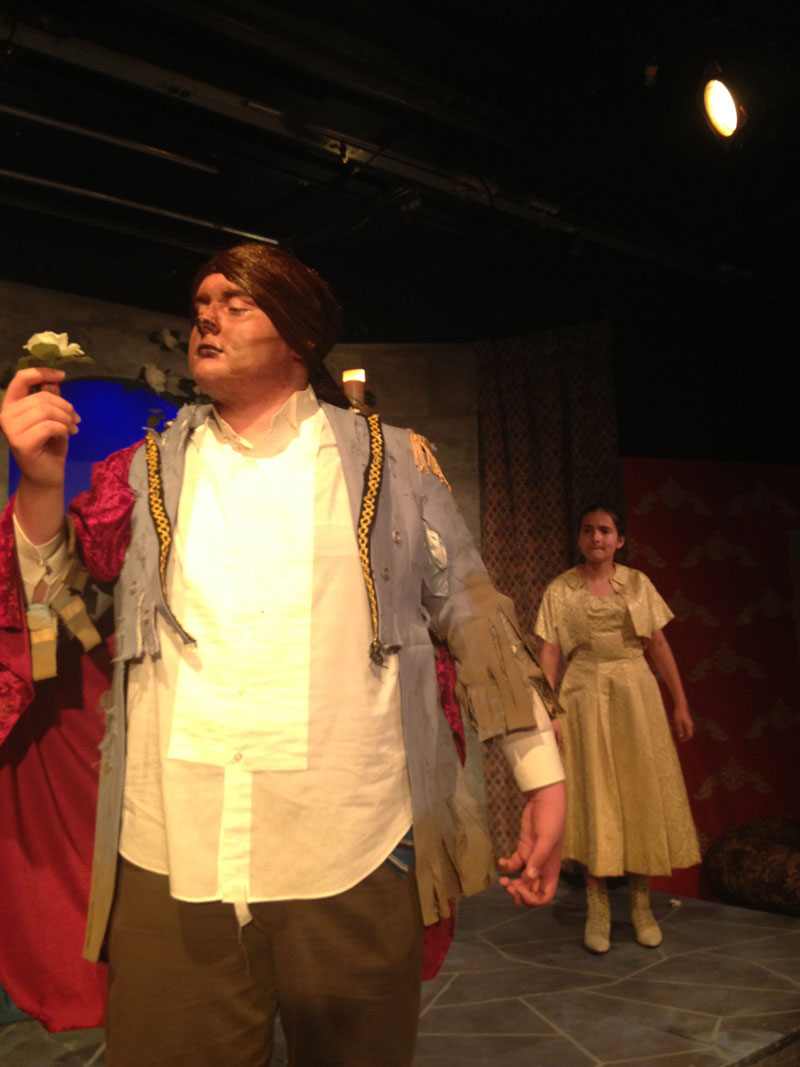