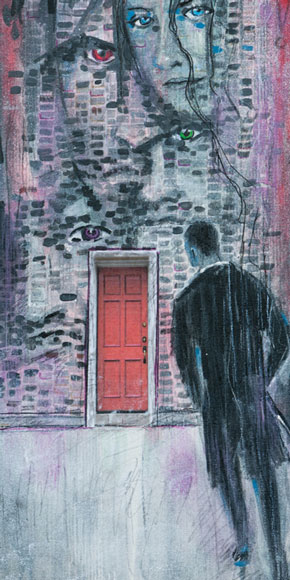 On Saturday, August 24, amateur actors in this region have the opportunity to take part in the first round of Unified Auditions at Chicago Street Theatre. Participants can pre-register, see performance requirements, and look at scenes for four of the productions being offered in CST's 59th Season of plays by going to www.chicagostreet.org. Auditions will start at 10 AM. Morning snacks and lunch will be provided by the theatre. Actors can provide their own headshot or a photo can be taken at the audition to assist with the casting process.

The first half of the season will present an exciting new interpretation of Robert Louis Stevenson's Dr. Jekyll and Mr. Hyde adapted by Jeffrey Hatcher that will run during the October slot. This suspenseful drama, directed by Bob Cooley, will also host a special Halloween party on Halloween night with a costume party, food and door prizes.

Actors will have the chance to audition for two Holiday shows that will start at the end of November and run through December 21. The “grown-up” production for this "Naughty or Nice Double Feature" will be David Sedaris’ The Santaland Diaries. Based on the satirist’s hilarious essays and NPR broadcasts, “Crumpet the Elf”, Sedaris’ Macy’s alter ego, tells audiences every dirty little secret about before, during and after their child’s visit to see Santa. 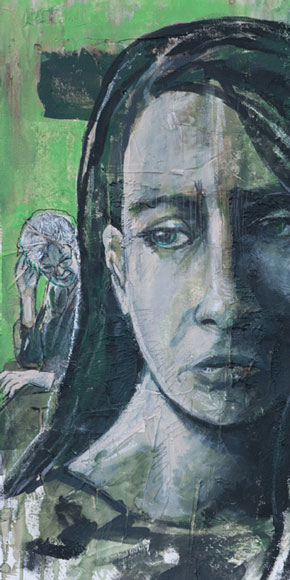 The Family Show for the holiday fare is Junie B. Jones in Jingle Bells, Batman Smells based on the popular children's book series by Barbara Park adapted by Allison Gregory. It’s holiday merriment and mayhem courtesy of everyone’s favorite first grader! Both holiday shows will be directed by CST veterans, Dona Henry and Kelly Hite and will be performed in rotation with one another.

The fourth show being cast is Martin McDonagh's The Beauty Queen of Leenane directed by CST directors Traci Brant and Jonni Pera. This is the third time these award-winning directors have tackled the dark comedies of the author and director of the films In Bruges and Seven Psychopaths. The drama deals with the relationship between an Irish spinster and her scathingly critical mother.

The directors will be casting actors sixteen years of age and up for the four productions being auditioned. Actors will need to provide a detailed list of conflicts for the rehearsal times and performances of the plays. These are volunteer acting roles without pay and if cast actors will need to become members of Chicago Street Theatre. Participants are also invited to sign up for other volunteer positions at the theatre. Register online now for what is sure to be an extremely exciting season in 2013-2014!