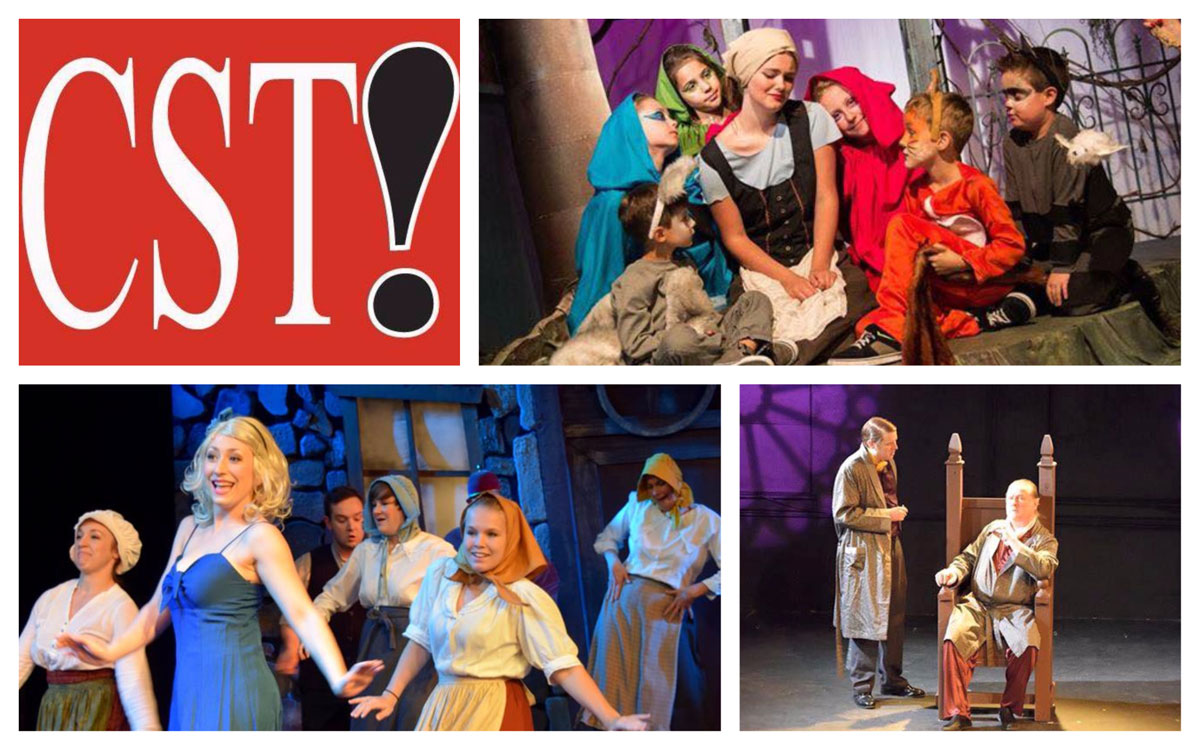 Chicago Street Theatre recently appeared on a list of the ten best theaters in Indiana! The local favorite is getting a bit more attention since the people at Best Things Indiana included them on a list that featured theaters from Indianapolis, Merrillville, and other cities around the state.

For those involved with the theatre, recognition on the list is appreciated and a wonderful accolade to their hard work and dedication. The theatre itself runs on mostly volunteers, making recognition the only form of payment they see.

“We’re just very pleased and honored that someone is taking notice of what we do,” said Eric Brant, Director of Marketing.

Getting noticed is always amazing, but what sets the theatre apart from the others and gave them the opportunity to be included? Brant believes it’s the amount of activities they offer for the community.

Not only does the Chicago Street Theatre offer a variety of shows that appeal to many audiences, but they also host a season preview party to give patrons a taste of what is coming up, offer Viewer’s Choice ticket packages, and offer classes for the younger generations.

“We’re trying to foster the next generation of theatre patrons and theatre artists, and that's what I think we have to offer the community. We’ve had such great longevity and consistently good productions,” said Brant. “The more people you have that believe in what you do, the better, and we have people who have supported us for a really long time.”

People have truly been supporting Chicago Street Theatre for many years. The theatre has been in business for over 60 years and recently celebrated 20 years at their Chicago Street location! This year marks their 63rd season, and with this season featuring classics such as Hair and more family oriented shows like How to Eat Like a Child, the theatre is making sure there is something for everyone. Additionally, they aren’t afraid to innovate and give other forms of art the chance to shine.

“I think if you’re offering something bigger, that speaks to more people. One of the things we tried to do this year with Shakespeare in the Park is open it up for other visual arts and other performing arts and groups. It's a really good blend of old and new and I think that also contributes to the life of the theatre,” said Brant.

Keeping the theatre lively and the next generation excited is always a goal. Students from the theatre classes often get to participate in shows. Additionally, the artwork for each show is created by Brant and his wife, who take the time to hide the exclamation point, which is part of the Chicago Street Theatre logo, in each one. Brant did this his first season doing artwork and has continued the tradition, making time spent in the lobby of the theatre or looking through artwork online a treasure hunt of sorts.

The theatre also contributes its success to the Valparaiso community and their continued support of them and other theatres. As one of four available theatres in the city, to be included in a list of the top ten for the state is amazing!

“I think it’s fantastic that a town like Valpo can support four theatres. If you have a community that can embrace and support the arts in that way then it's a win-win for everybody,” said Brant.

The theatres of Valparaiso certainly are a gift to those who use them and offer a wonderful opportunity to learn about and embrace the magic of theatre. Head over to Chicago Street Theatre this season for one of their amazing shows, and see why they were included in a list of the ‘Ten Best Theatres in Indiana!’