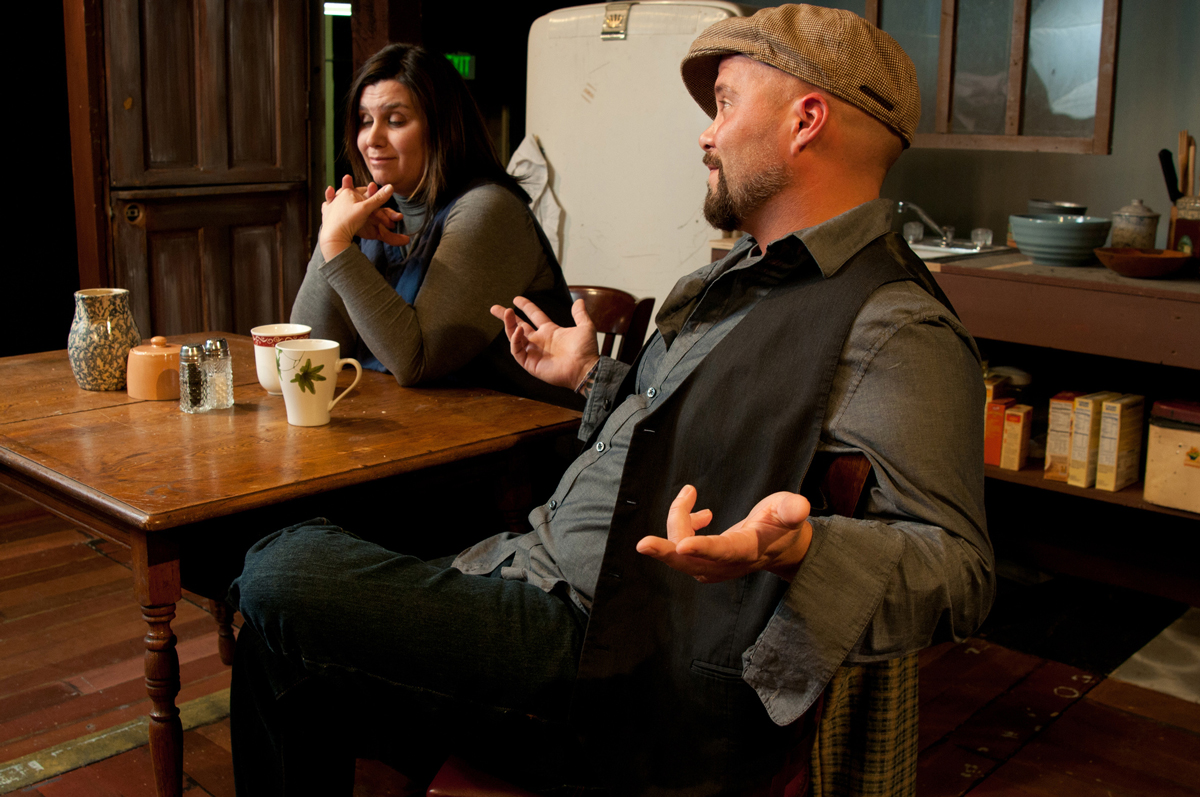 Chicago Street Theatre is bringing the work of Irish playwright and film maker Martin McDonagh back to their stage with The Beauty Queen of Leenane opening January 31 and running through February 15, 2014. Set in the mountains of County Galway, Ireland, BEAUTY QUEEN tells the darkly comic tale of a lonely woman, Maureen and her manipulative elderly mother, Mag whose meddling could spoil her daughter's first and last chance for a loving relationship.

The Beauty Queen of Leenane is the first play of the author's "Leenane Trilogy" and the third trip to McDonagh's work for directors, Traci Brant and Jonni Pera.The directing duo produced the playwright's The Cripple of Inishmaan in 2004 and CST's critically acclaimed The Pillow Man in 2010. Cripple of Inishmaan ,which is the third in the trilogy, will finally be getting its turn on Broadway in April starring Harry Potter's Daniel Radcliffe. Audiences may be familiar with McDonagh's independent films In Bruges and Seven Psychopaths which he both wrote and directed. "Beauty Queen is one we've been waiting to do for a few seasons now," says Pera, "because McDonagh's work is so meaty that it challenges us both as artists and directors." 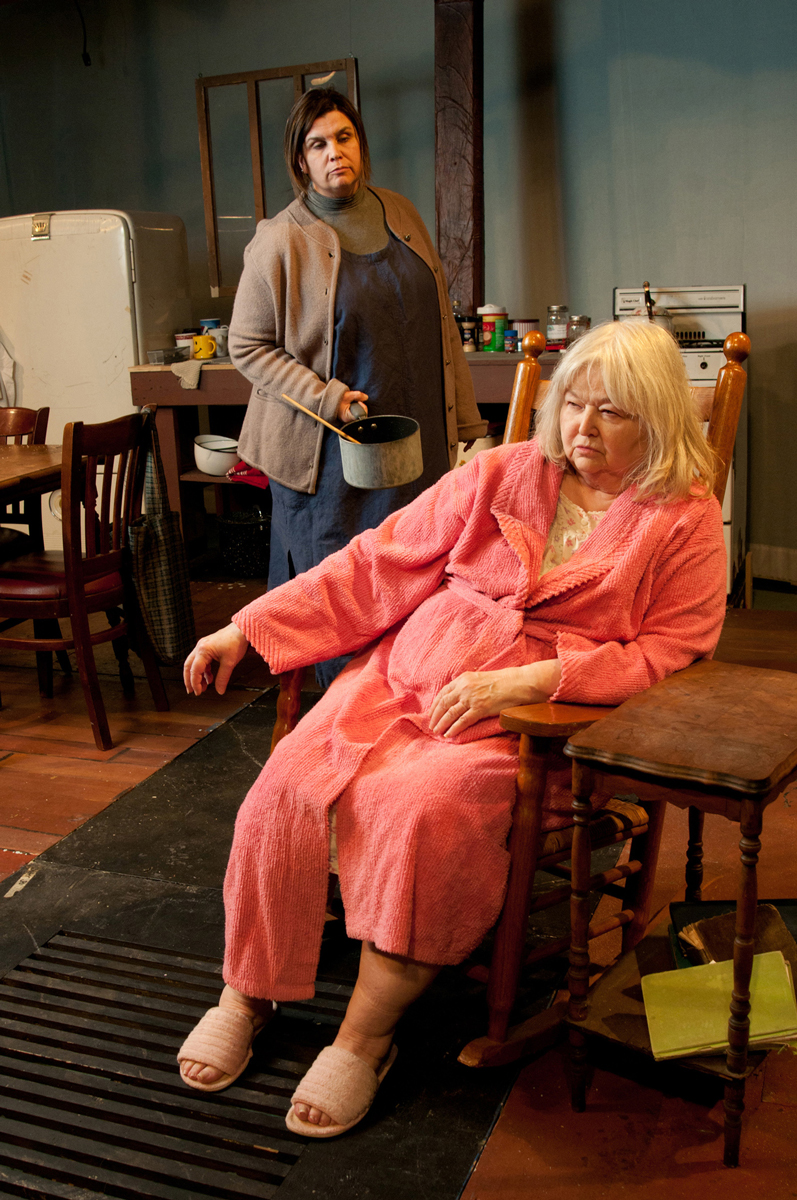 Chicago Street Theatre generally reserves their January/February slot for "edgier" plays like McDonagh's and this season is no exception. It's an artistic choice that has earned the company critical acclaim over the past two seasons with Edward Albee's The Goat; or Who is Sylvia directed by Justin Treasure and Andy Urschel and the World Premier of Joshua Rollins' American Rex. Directors Brant and Pera, who produced the latter of the two plays, say that artistically CST tries to "push" themselves with material of this nature. "Our 'die hard' audience members have come to expect that shows in this slot will have an intensity to them that differs from the rest of our season," says Brant, who is also the theatre's Artistic Chairman, "They know that it a spot intended to showcase riskier new works or make art that tackles some difficult topics."

CST describes The Beauty Queen of Leenane as a "terrifying and darkly funny story of love, longing and sacrifice" and reminds theatre-goers that it is intended for mature audiences due to adult themes, language and violence. Playing the complex roles and relationships in the play are: vetran actors, Lisa Formosa-Parmigiano, Tim Gleason, Sheri Nash-Braun; and newcomer Tom O'Neill. In addition to playing the intensely layered characters of McDonagh's play, the actors are also having to work hard to perfect the rural dialects spoken by people of County Galway, Ireland. "McDonagh is sort of like the Sam Shepard of Ireland and the Coen Brothers all rolled into one," says Tim Gleason, who plays Pato, the unlikely romantic lead, in the show, "As a playwright he doesn't start out with any agenda but to tell a really great story with these incredible characters- the Irish accents and rhythms of region he writes about are essential to the poetry of his work."

The Beauty Queen of Leenane opens on January 31 and the opening night performance will be followed by a reception at El Salto. The following Friday Tommy B's will host the "Happy After Hours" Party after the show on February 7. CST is offering a "Sweet Seat" promotion for $12 tickets to see the show on opening weekend. Tickets can be purchased online or by calling the CST Box Office at 219-464-1636 Ext. 1. Box Office Hours are 10 AM to 2 PM week days and two hours prior to performance on show nights.

The group is also offering a $48 3 Ticket FLEX Pass for audience members to take advantage of becoming a subscriber for their last three shows of their 59th season. Shows included on this pass are for: Woody Allen's Play It Again, Sam; David Lindsay-Abaire's Rabbit Hole; and Shakespeare's Romeo and Juliet.