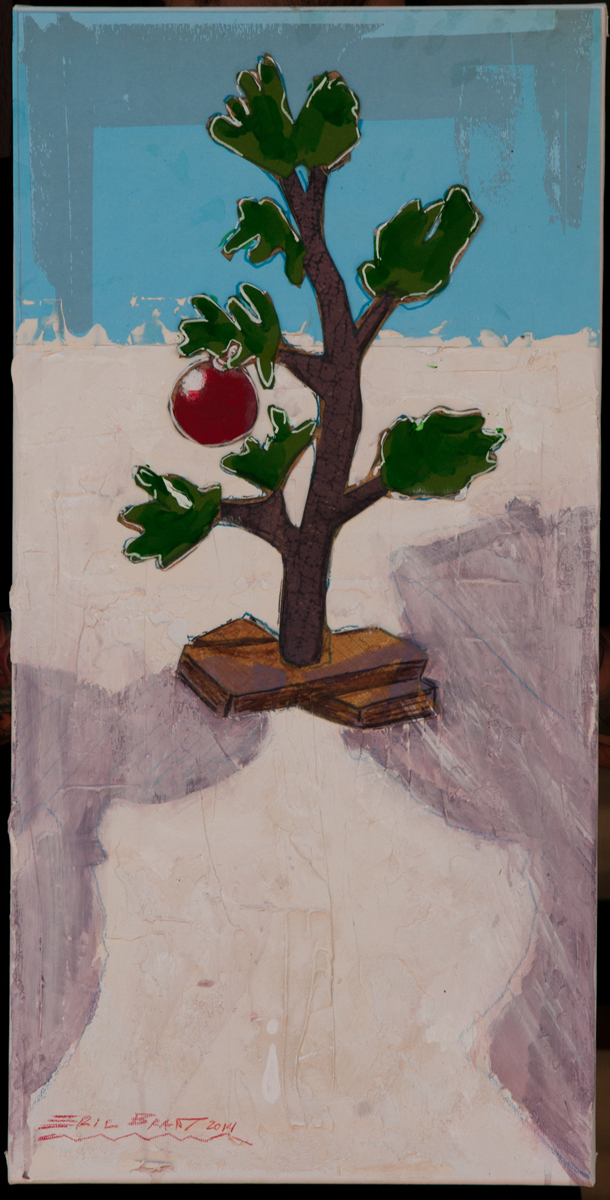 The Chicago Street Theatre is looking for adult actors to play the leads in their holiday production of A Charlie Brown Christmas on Wednesday, September 3 at 7:30 PM. The production is a newly adapted stage version of the 1966 TV Special that will be part of the theatre's 60th Anniversary Season. Performances of this classic will run November 28 through December 21 with a primary cast of adults and a junior cast handling the early matinee shows and Thursday night presentations. Last year, CST's family production of Junie B. Jones in Jingle Bells, Batman Smells played to full houses throughout the holiday season.

This is an exciting opportunity for local volunteer actors to be part of a holiday tradition at Chicago Street and work with Actor's Studio Alumna and CST Education Director, Lisa Formosa-Parmigiano. Interested participants can find script sides and audition forms online at www.ChicagoStreet.org.

Roles for the junior cast members are set and waiting to be announced. Formosa-Parmigiano and her co-director, Kathleen Erny will be looking for adults age 16 and up to fill the Primary Cast and can direct any questions to 219-464-1636 X4 or contact the director at lisafp@chicagostreet.org.

Announcements of the cast will be posted on the theatre's website in a timely fashion following the September 3rd auditions. Cast's are in the process of being posted for the group's 2014-2015 productions of Frankenstein, Scary Godmother, Henry and Ramona and Tammy: A Coming of Age Story of a Girl Who is Part T-Rex following the groups Unified Auditions on August 23 and 24.