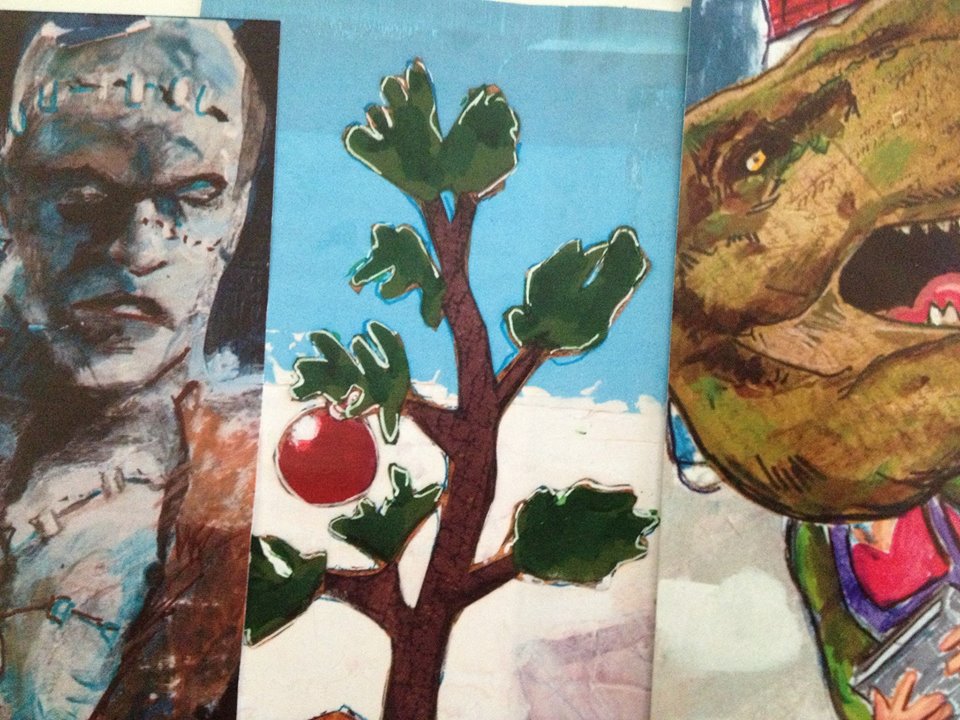 Chicago Street Theatre will be holding the First Round Unified Auditions for their productions of Frankenstein, A Charlie Brown Christmas, and Tammy: A Coming of Age Story About a Girl Who is Part T-Rex on Saturday, August 23, 2014. "First Round" means that these auditions that will be held for the first half of CST's 2014-2015 Season.

Cast requirements, Sides from the auditioning plays, Audition, and CST Membership forms will be available soon at ChicagoStreet.org for potential actors to prepare.

The Directors for these three productions will make their best attempt to cast their shows from the pool of actors seen on August 23. As been done with our previous Unified Auditions, the morning session will consist of general readings of scenes and monologues that have been posted on CST's website. After the morning session, there will be a break for lunch, followed by afternoon break-out sessions to read specifically for individual shows with its directors.

Auditions are open for anyone meeting the plays' casting requirements and all roles are non-paid/volunteer parts. Sheets to volunteer for behind the scenes positions with the theatre will also be available at the auditions so people do not necessarily need to be performer to attend. Show dates and times are currently listed on the theatre's website. Perusal scripts will be available at the theatre during normal business hours. If cast, performers and volunteers must become members of CST for the 2014-2015 Season at the cost of: $20 for Adults; $10 Student (Under 18); and $40 Family (2 or more).