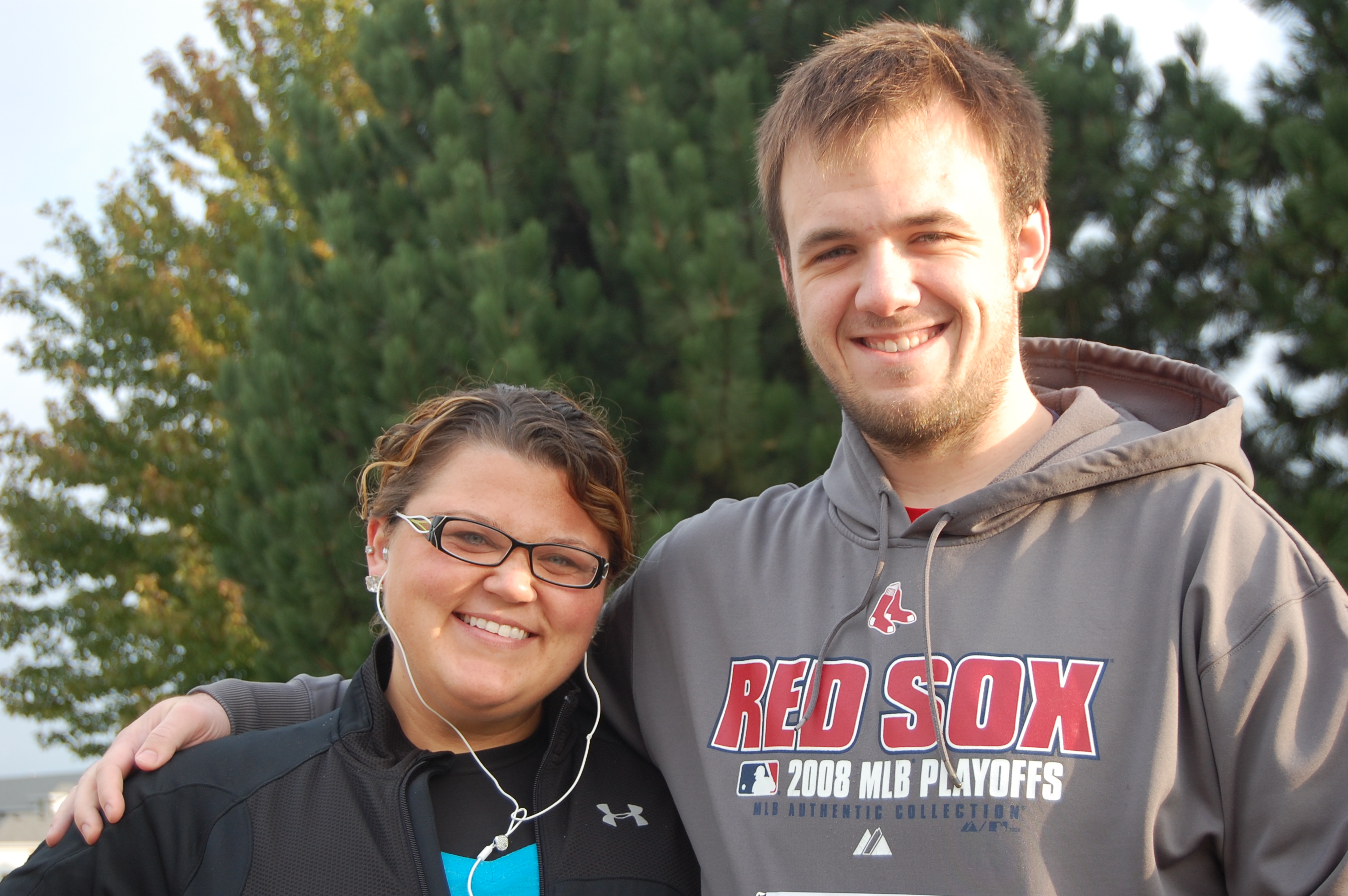 Some Chicagoland special guests are coming to Schererville, IN to help kick off and motivate the participants in the 3rd Annual Anyone Can Do A 5K, on Saturday, September 20th, 2014, at Franciscan Omni Health & Fitness in Schererville. Omni, after 30+ years of hosting the Annual Pumpkin Prance Event in October, has changed direction and is getting families of all ages, runners, walkers, stroller pushers and wagon pullers to come out and enjoy a Saturday morning with their Annual Anyone Can Do A 5k walk/run.

The NBC Biggest Loser from Season 14, Danni Allen who dropped 121 pounds, 47% of her total body weight and won her life back will be coming to town to help encourage others. Since the Show's finale, Danni has run across the country completing her first marathon in Chicago, opened up her very own Yoga studio in Evanston, IL, and made it a mission to help others with their weight struggles. With her knowledge from some of the best trainers in the nation and her own experiences, Danni tries to teach people that the scale does not show proof of fitness and that there are so many ways to keep fit!

Sandy Krum, a Chicago resident, is an ATC/L is a certified member of the National Athletic Trainers Association and is Licensed in Arizona, New York, and Illinois. He has successfully treated both ends of the Physical Fitness spectrum while serving in the athletic trainer role for 20 years in Major League Baseball as well as training greater than 300 contestants during 11 Seasons on NBC's hit Reality television show "The Biggest Loser." From treating MLB baseball players to the morbidly obese, Krum's success comes from his ability to bring out the "Best Athlete" in each and every individual under his care. Krum also appeared on such shows as Losing It with Jillian Michaels, The Amazing Race, Student Body, and American Gladiators.

Courtney Crozier, 24, was a contestant on Season 11 of the Biggest Loser. She started her weight loss journey long before being on The Biggest Loser. She weighed 435 pounds and knew it was time to change her life. Through determination, Courtney lost 112 pounds on her own before ever stepping foot onto the ranch. After the show caught wind of her success on her own, they contacted her to be on Season 11 to continue her weight loss journey and she went on to lose another 110 pounds on The Biggest Loser. . Since the end of the show, Courtney has been able to open a business called YoAmazing Yogurt Shoppe in Valparaiso, Indiana that serves nonfat, no sugar added frozen yogurt. She also manages the 2nd YoAmazing that just opened in Schererville, IN. She graduated with her Bachelor of Science degree from Indiana University in 2013. Courtney maintained her healthy lifestyle and hopes to spread inspiration to everyone she meets, no matter what type of battle they may be fighting.

She believes if you take your life one choice at a time and give it up to God, you can do anything in this life!

Joining the motivation team of celebrities coming to help support and encourage families is Alex Respess, a native from Atlanta, Georgia now living in Valparaiso, who was featured on the 2nd Episode of Extreme Weight Loss with trainer Chris Powell. Respess has lost over 200+ lbs. He currently is managing two YoAmazing Stores-Valparaiso and newly opened Schererville, and received a Bachelor of Science Degree from Indiana University.

Anyone Can Do A 5k is a swift flat route through the winding and shady Plum Creek Subdivision, conveniently located across from the Omni Health & Fitness Club. In addition to the Chicagoland Special guests, Omni trained personnel will help to encourage and support runners and walkers of all ages and endurance levels.

Awards include 1st, 2nd, and 3rd place winners in each age division, the overall female and male winner, and the master winners"”the first female and male winner over the age of 40. Competitive runners are welcomed to participate, and are encouraged to help inspire those who may have never done a 5k. Interested parties can find more information about the event on our website: FranciscanAlliance.org/Omni

Join as a single participant; bring a friend or a whole group! Train together and then decorate T-shirts to show off the personality of your team. Our T-shirt contest offers 1st, 2nd and 3rd prizes for the most fun, original themes. This past year several groups from different offices and weight loss groups wore matching t-shirts to represent their partnership of a healthy lifestyle! Raffle Prizes from various donors and sponsors for participation will also be available for those who enter. 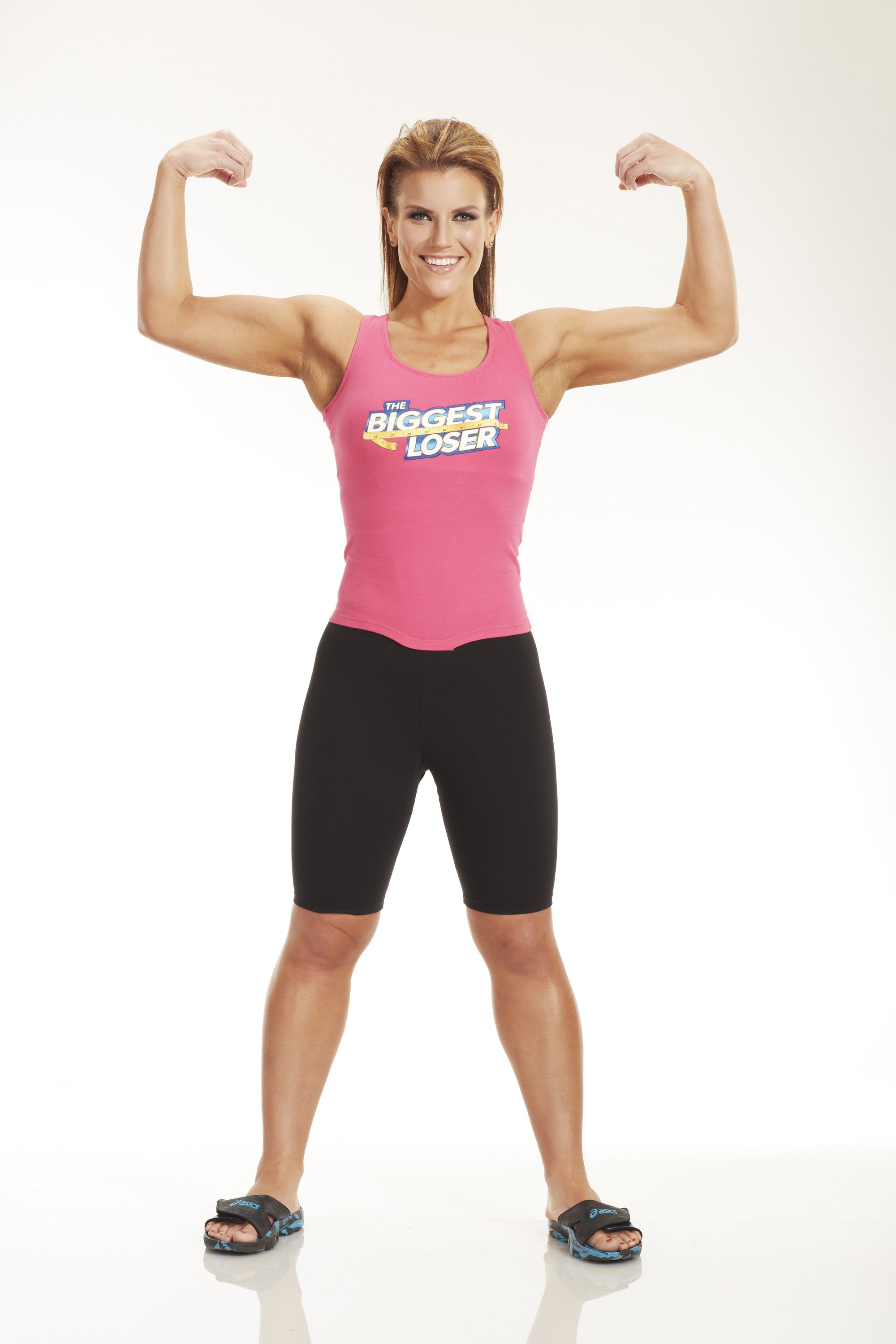