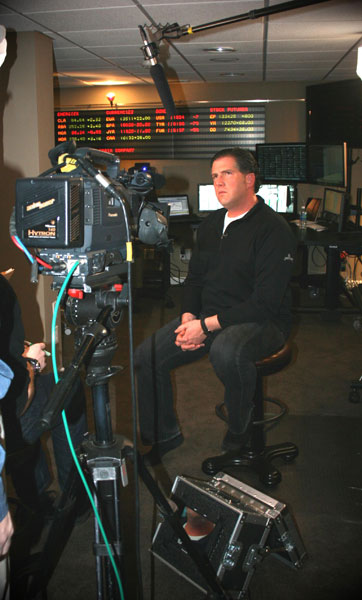 CNBC was on hand to profile how Grisafi, a veteran commodities trader, and the team at Indiana Grain utilize social media during the course of an average electronic trading session. Grisafi has been featured in international media as a result of his sophisticated home-based digital trading floor located in the basement of his Valparaiso home.

CNBC interviewed Grisafi about the inherent advantages and disadvantages that accompany Twitter's usage by financial professionals, as well as the widening adoption of social media within the US farming community. Indiana Grain Company has previously been recognized in the Wall Street Journal and Forbes magazine for its successful deployment of Twitter in contemporary electronic trading. 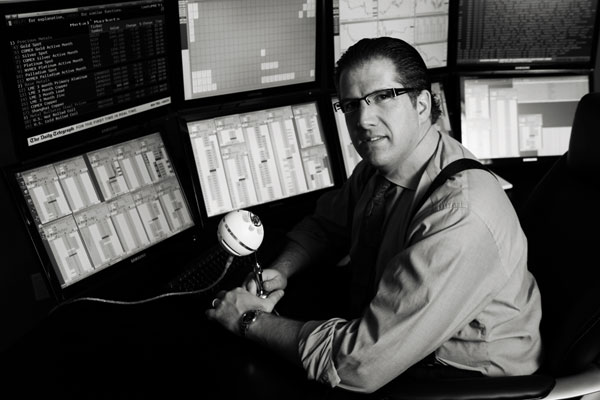 A frequent contributor to social media panels sponsored by the CME Group, Grisafi believes “Twitter has rapidly hastened the fossilization of traditional media for traders.”

"Traders benefit from the use of Twitter in both micro and macro applications," Grisafi admits. "Traders can hone in on particular markets and geographic locations, gaining valuable information in real time. Simultaneously, you're looking at emerging trends and conditions that collectively impact the agriculture industry as a whole." Segments featuring Thomas Grisafi and Indiana Grain Company will begin airing on CNBC in early March.