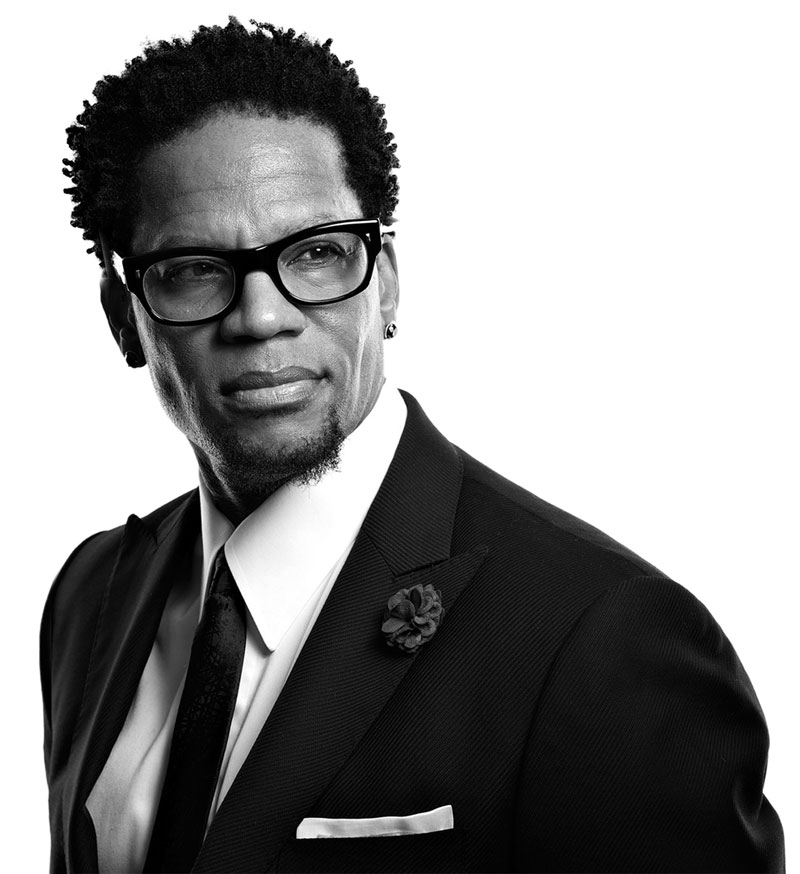 Tickets, starting at $30, can be purchased by credit card at Ticketmaster.com or in person at The Gift Box in the Blue Chip Casino pavilion. Guests must be 21 or older, with a valid state or government issued photo ID.

The stand-up comic, actor and radio host was the original host of ComicView, a BET comedy TV show from 1992-1993. From 1998 to 2002, he wrote, produced and starred in the TV sitcom The Hughleys and was also part of the Kings of Comedy tour, along with renowned comics Cedric the Entertainer, Steve Harvey and the late Bernie Mac. A talk show regular, Hughley hosted his own talk show on Comedy Central, “Weekends at the DL,” and participated in the 16th season of hit ABC show “Dancing with the Stars” with partner Cheryl Burke.

Blue Chip is also featuring the chance to win a VIP Weekend with D.L. Hughley. The prize includes two front row seats, an overnight hotel stay on June 25 and dinner for two at any Blue Chip venue ($100 value). Enter between May 21 and June 15; the winner will be notified by email on June 17. Contest entries are limited to one per person and one entry per email address; entrants must be 21 years of age or older.