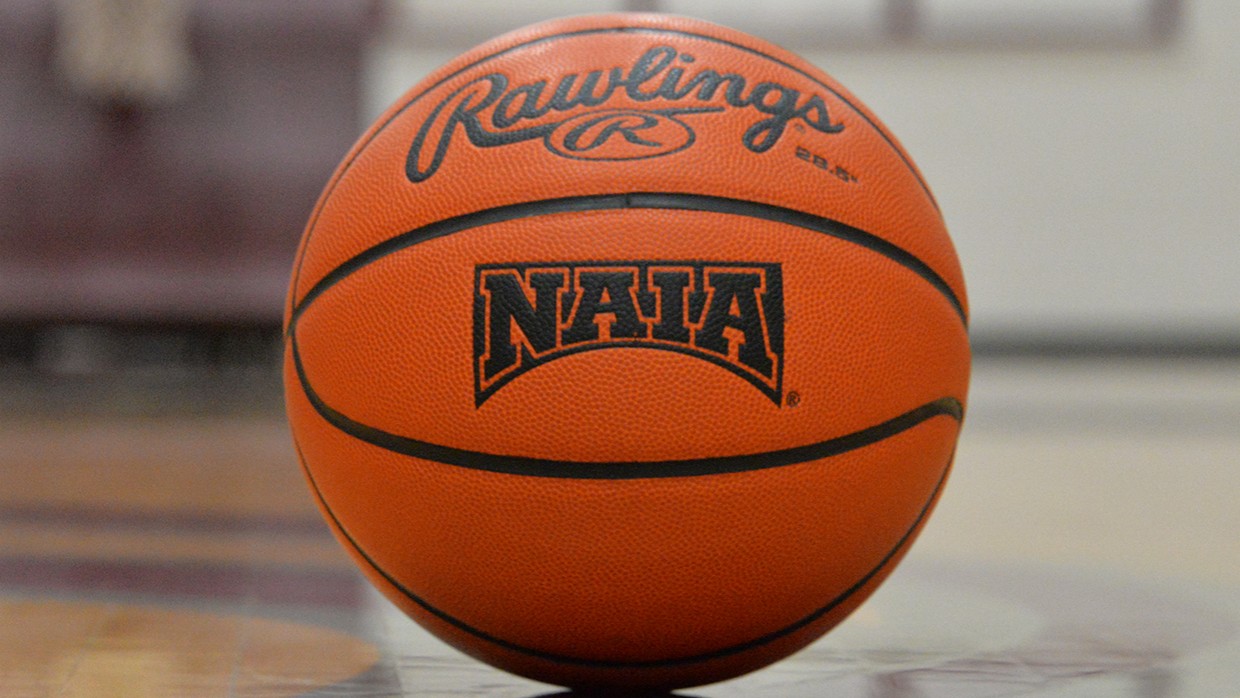 Welcoming a Roosevelt team that is receiving votes in the national NAIA DII polls, the Calumet College of St. Joseph women's basketball team knew they were in for a tough challenge. Even then the team was not prepared for the inside presence that the Lakers would use throughout the game. RU scored 32 points in the paint, and 23 Lady Wave turnovers spelled defeat 69-39 Saturday afternoon at the Rittenmeyer Center.

The Crimson and Gray scored the first basket of the game, courtesy of a Hannah Carr (JR/White Pigeon, Mich.) layup, but that was virtually all the scoring they would get in the quarter. After a Geena Locicero (SR/Chicago Heights, Ill.) layup at the 6:56 mark, CCSJ (5-12, 0-8 CCAC) allowed Roosevelt (11-6, 5-3 CCAC) to go on an 18-0 run. The Lady Wave offensive production picked up in the second quarter, but it was already too little too late. The Lakers took a comfortable 21-point lead into halftime, and would only increase it from there. The Lakers shot 46.2 percent from the field, and 50 percent from beyond the arc in the second half to keep their lead hovering around 20. A RU 10-0 to start the fourth brought the lead up to 30, which is where it stayed when the final horn went. The Lakers gained their fifth conference victory of the season, while preventing the Crimson Wave from earning their first 69-39.

Head coach Steve Helm gave credit where credit was due in regards to the play of Roosevelt, but was disappointed on what his team showed out on the court. "I think we were really flat throughout the course of the game. I think we started out ok at the beginning. Offensively and defensively we were engaged, but after the first couple of minutes we started to lose our focus. Once that happened, it was hard to get everybody engaged and back on the same page again. The ball movement that Roosevelt features is really good, and that kept us back on our heels with continued throughout the afternoon."

Locicero led the Lady Wave in scoring with nine points, while Hayley Collins, playing sizeable minutes for the first time since she went down due to injury, pulled down nine rebounds. Three players registered two assists on the afternoon, while the same number stole the ball one time each.

Again, a tough test awaits Calumet when they return to action. They will play another team that is receiving votes in Cardinal Stritch on Wednesday night in Milwaukee. Helm knows that his players need to come out with a better attitude to have a chance to win. "Our focus just has to be better, and we have to be mentally and physically tough. If we can do that, then I think we will be ok." The tip is scheduled for 5:30 pm.