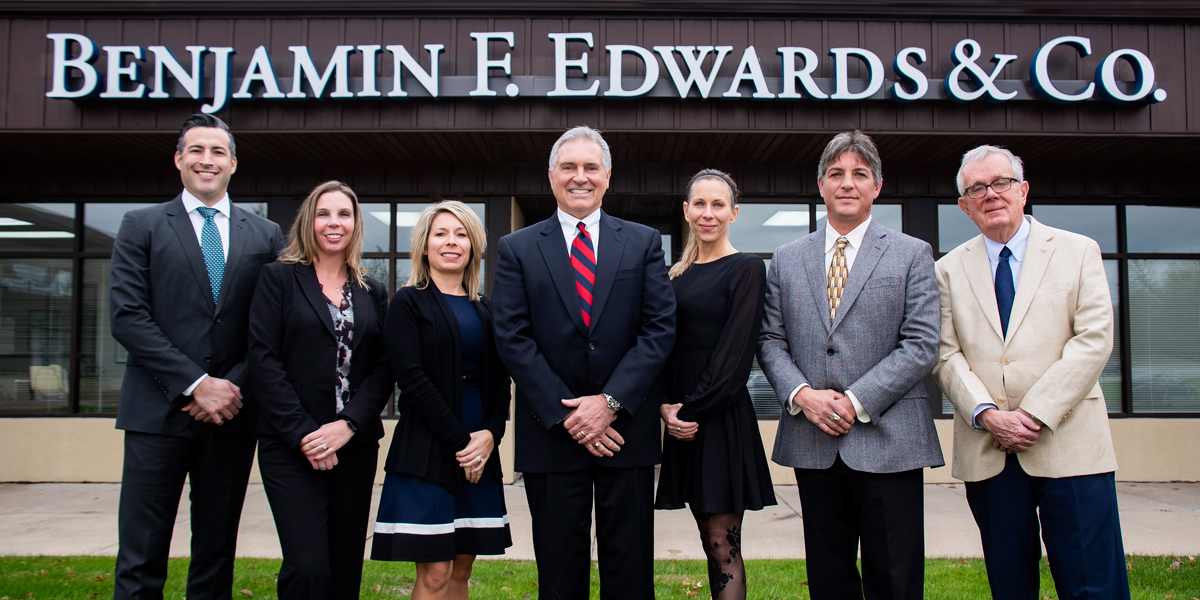 Have you bought a carton of eggs lately? If so, you might have been pleasantly surprised to see how inexpensive they are these days. As of this writing, they’re averaging a 48% national price drop from two years ago.

It’s a benefit for consumers, a problem for egg producers and a clear lesson about economics and investing. Here’s a compressed summary of what has happened:

With a sudden influx of more eggs and less interest in buying them, the producers found themselves facing the classic economic problem: too much supply, not enough demand. The result has been the dramatic drop in egg prices.

The lesson for investors
Besides saving you some money on your grocery bill, plummeting egg prices are instructive in how to think about stocks, commodities and the like.

Say an investor decided that eggs were a good bet. He paid close attention to how scientists no longer thought eggs were so closely linked to heart disease and expected that bit of good news to help keep prices high. So, he put much of his investment portfolio in companies that stood to gain from those elevated prices.

Then the avian flu hit and prices shot up further. He invests even more money. When prices start to tumble, he thinks it’s just a blip. But a couple of years later, after continued decline in egg prices, his investments are worth less than what he initially paid for them.

This is just a hypothetical situation, of course. But it reminds us of two fundamental principles of investing:

In this case, there’s an old saying that’s particularly apt: Don’t put all of your eggs in one basket.