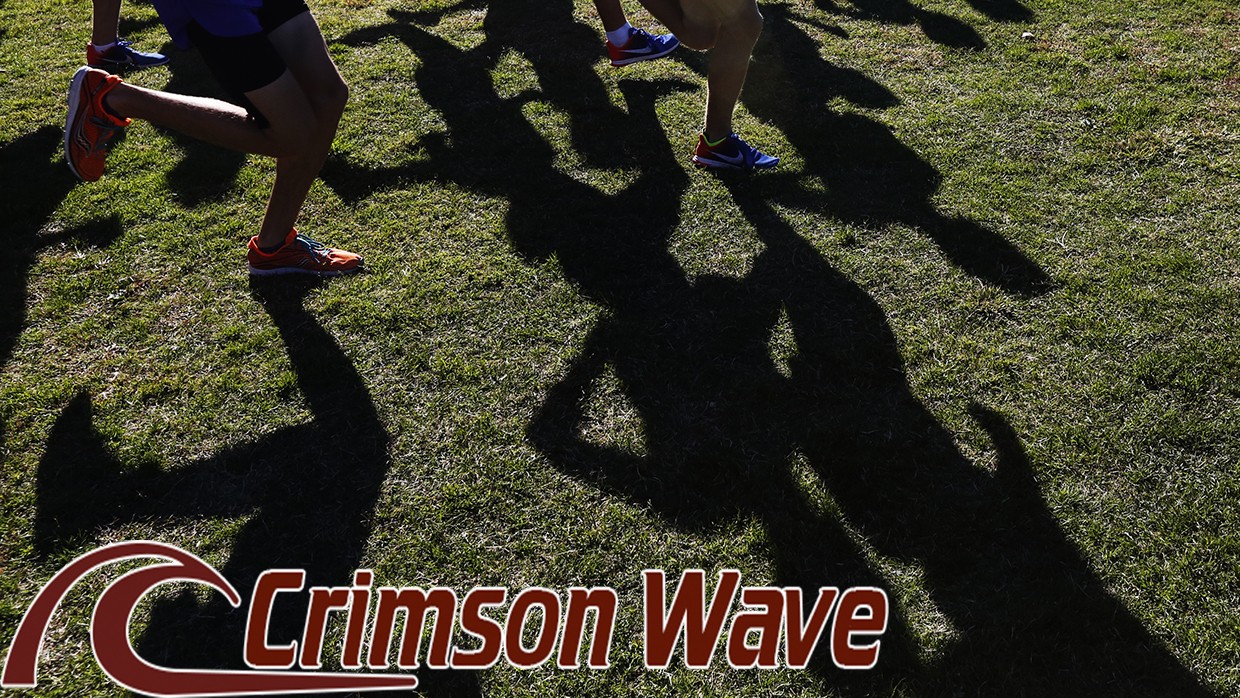 Calumet College of St. Joseph cross country head coaches Jackie Torres and Jonathan Jimenez, along with director of operation Rick Torres, officially revealed their 2018 schedule this afternoon from the Whiting, Ind., campus. The season, which will feature seven regular season races, will come on the heels of the most successful athletic season for running disciplines in the school’s history.

August will see just one race ran during the month, the Saints Twilight Invitational on August 31st, which will take place a short distance from the Northwest Indiana campus in Channahon, Ill. After a 14-day break, both teams will be in action in back to back weeks, starting with the National Catholic Invitational on the campus of the University of Notre Dame on September 22nd. The Wave will then head back to Illinois for the Midwest Intercollegiate race in Bourbonnais on September 22nd.

When the men and women squads venture to Bettendorf, Iowa for the Fighting Bee Invitational on October 6th, it will it their first of possibly four straight meets in the Hawkeye State. After a two week break they will return on October 20th for the Seminole Valley Stampede in Cedar Rapids, before coming back once more to Crow Creek Park in Bettendorf for the CCAC Cross Country Championships on November 3rd.

If any runners qualify for nationals, the back and forth affair will continue when CCSJ returns to Cedar Rapids for the 2018 NAIA National Championship on November 17th. With one runner missing cross country nationals by mere seconds last year, expectations will be high when the season kicks off during the last day of August.

For up-to-the-minute Crimson Wave sports news, including a full recap of each race during the upcoming season, visit us at ccsjathletics.com or download the CCSJ Athletics App on Google Play or the iTunes store. You can also follow CCSJ Athletics on social media on Facebook, @CCSJAthletics on Twitter and @crimsonwaveathletics on Instagram.