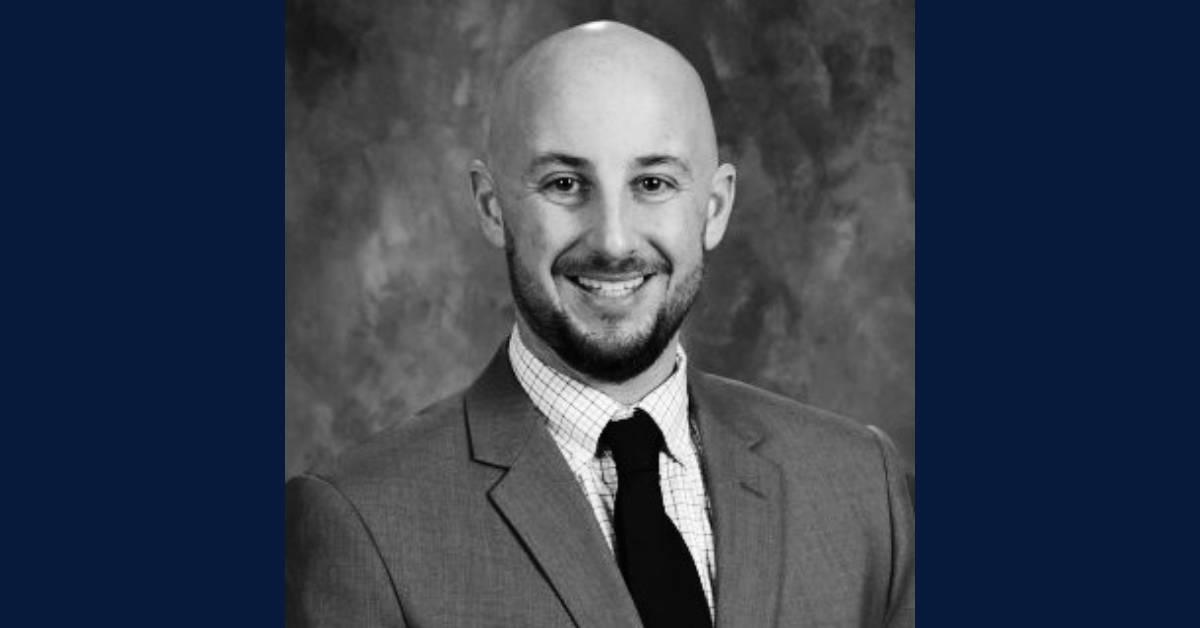 Carl Zurbriggen, district executive director of the Crossroads YMCA, has dedicated 19 years to working with various YMCAs throughout the Region. He has overseen the Griffith Family YMCA, followed by the Whiting Family YMCA where he served as the Wellness Cabinet Chair when it opened its doors in 2015, and Zurbriggen has watched it grow throughout the years.

“When I was coming up in the Y, I started with personal training. Then, I got into running outdoor sand volleyball leagues and basketball leagues,” Zurbriggen said. “I ran tennis camps and was actively involved out there with a tennis racket. I do miss that stuff. But the thing that makes me be okay with that is that I know that the work that I'm doing will impact or influence 1,000s of kids.”

Zurbriggen spent a lot of time in the Crossroads YMCA in Crown Point as a child. He took swim lessons and played for a soccer team there when he was five.

After he graduated from college and was looking for a job in fitness, he naturally looked to the YMCA.

“I'll never forget my first client,” said Zurbriggen. “She was trying to lose weight to get qualified for gastric bypass surgery. She needed to lose I think 50 or 60 pounds to qualify. Working with her, she lost over 100 and no longer needed to have the surgery and also got off all her medication. And I thought, ‘Wow, I could probably do that with lots and lots of people. That seems like a pretty cool career.’”

Zurbriggen started at the Whiting YMCA in 2017.

“Before my new role, I was just solely the executive director of the Whiting Family YMCA,” he said. “It was a great opportunity, back when they were trying to decide what to do with that building. At the time when it was a community center, it was serving maybe 300 people a year. And there's really an expense that went along with that. They had to operate that facility and it was very costly. So, when they approached the Y, we took on all their operating expenses.”

“Today we have 6,600 members at that YMCA,” Zurbriggen continued. “I believe there are only 4,900 residents in the City of Whiting. 50% of the residents are actually members of the YMCA. There’s not another YMCA in the country that has a higher percentage of their residents actually belonging to the Y, and that's not counting kids that just come there for a program here and there.”

Zurbriggen credits the close-knit City of Whiting community for the success of its YMCA.

“It's a very walkable community, which helps, but that community is such a tight-knit, close community that seems like everybody's got each other's backs. It’s one of the most supportive communities I've been in,” said Zurbriggen.

Zurbriggen also explained the history of the Whiting Family YMCA. The building was funded by the Rockefeller family and began as a basketball gymnasium.

“That gymnasium was one of the first gyms built in the world to host basketball games,” Zurbriggen said. “Predating the 20s, they used to clear out warehouses and play basketball there. So in the Whiting Family YMCA, that's the original floor that all these famous basketball teams and players played on. Every corner of that facility has an amazing history.”

“The Rockefellers helped get that building built, and they also started the YMCA retirement fund one year later, which is a very strong retirement fund in the country. So it's kind of cool that the building ended up being a YMCA years later,” he concluded.

This history is still remembered and cherished by community members.

“I have people come in every couple of months who are in their 80s and want a tour,” Zurbriggen said. “And they cry through the tour because this is a place they said saved their lives. There wasn't much to do in Whiting back then, so everybody went to the community center. It is wonderful to be able to put life back in that building almost 100 years later, and we're still serving 1,000s of people through that facility.”