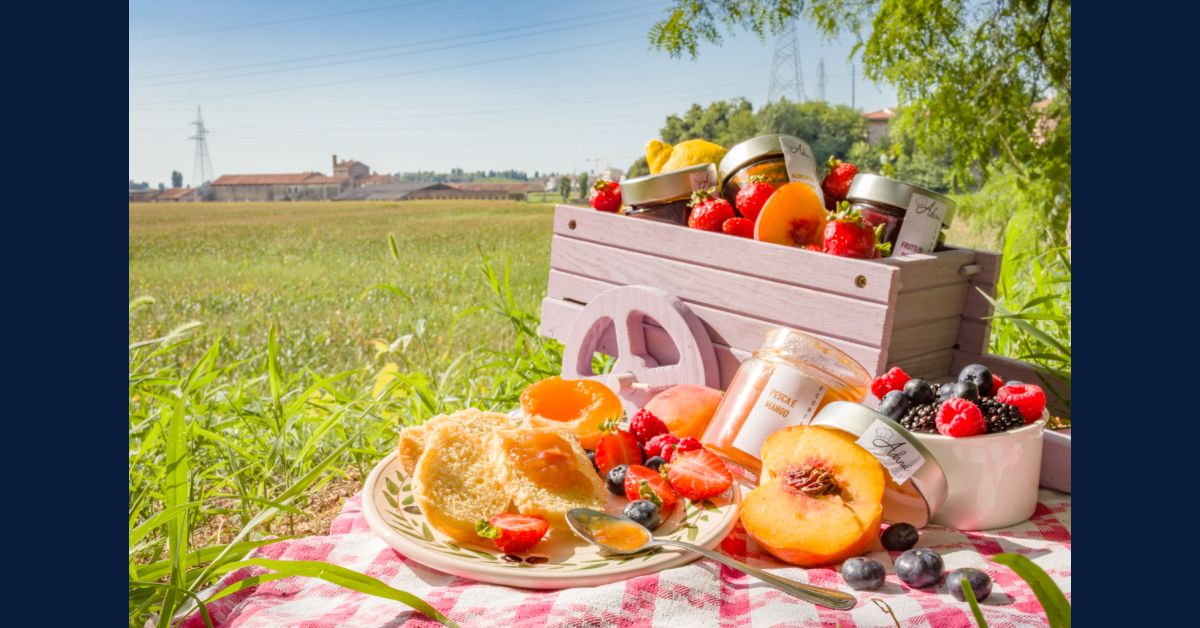 The City of Crown Point is pleased to announce the return of its City-Wide  Picnic.

The free picnic for Crown Point residents will be held from 2-5 p.m. this Sunday, July 3, at the  Franciscan Health Pavilion at Bulldog Park, located at 183 S. West St.

“We are excited to welcome the community back for another year of food and fun at Bulldog  Park,” Mayor Pete Land said.

The annual picnic began under former Mayor David Uran’s tenure. In previous years, the city  has served roughly 1,500 people during the event.

The splash pad will be open during this family friendly event.

Donations also will be collected for the city’s annual Adopt a Family program, which provides  food and gifts to local families in need during the holiday season.