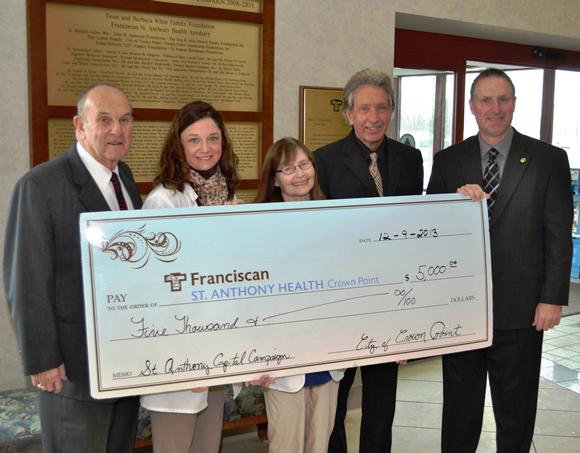 The campaign received $4.5 million in pledges during a two-year period.

Uran said the city is proud of its partnership with the hospital, which he called “a big contributor to our community over the years,” adding, “Looking forward, this donation is the right thing to do.”