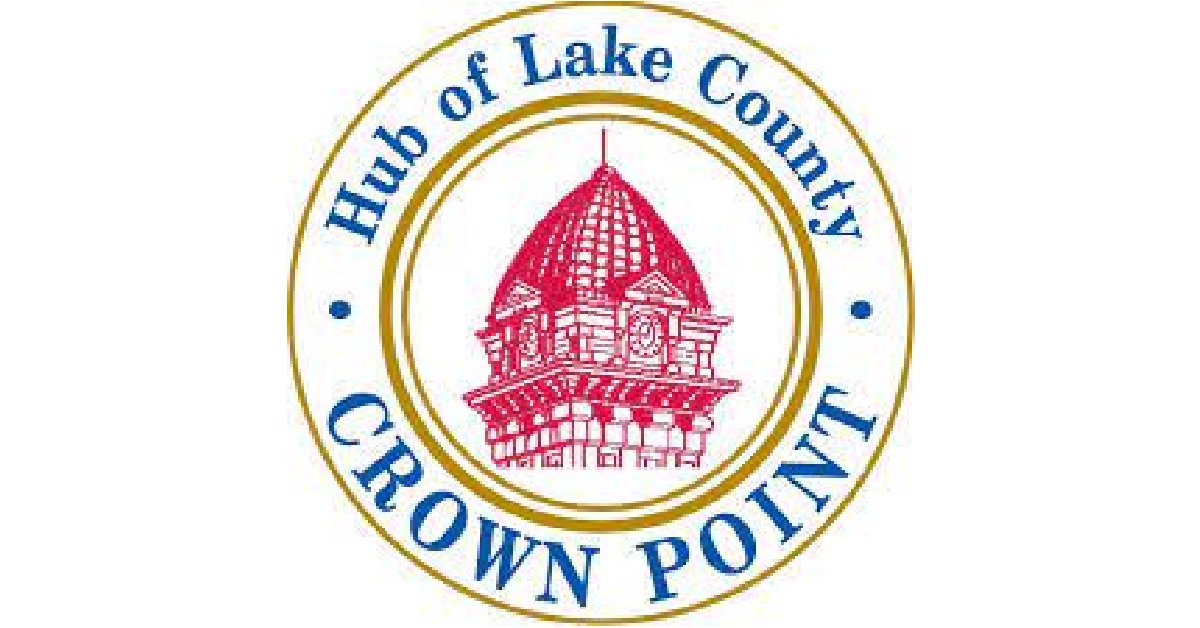 The Julia Watkins Brass Chapter of the Daughters of the American Revolution (DAR) and the City of Crown Point will honor fallen heroes this weekend by placing wreaths on their graves at the Historic Maplewood and Maplewood Memorial cemeteries.

The Wreaths Across America Ceremony will begin at noon this Saturday, Dec. 17. The theme of this year’s program is, “Find a Way to Serve.” Colors will be presented. Crown Point Mayor Pete Land and members of the American Legion Auxiliary will deliver brief remarks, and Rev. John Starr will lead the opening and closing prayers.

When the brief introductory ceremony concludes, volunteers will place fresh wreaths on the gravesites of fallen veterans. This year’s volunteers include the United States Naval Sea Cadets, Stars and Stripes Division, members of the DAR and staff from Mission BBQ.

“This is the third year the City of Crown Point and DAR have teamed up to honor our fallen heroes just in time for the holidays,” Crown Point Mayor Pete Land said. “This ceremony allows us to slow down during such a busy season and acknowledge those who paid the ultimate sacrifice for our freedom.”

This year, the City of Crown Point also will highlight a repaired military marker for a Civil War chaplain who died toward the end of the Civil War. Prior to the war, the chaplain was a local circuit preacher.

“Giving of oneself for veterans, church or community is the best way to honor those who came before, those who are currently serving or will serve in the future,” said Karen Aldrich, Wreaths Across America Location Coordinator for the DAR.

The City of Crown Point is one of more than 3,400 locations across the United States, at sea and abroad, participating in the 2022 Wreaths Across America program.