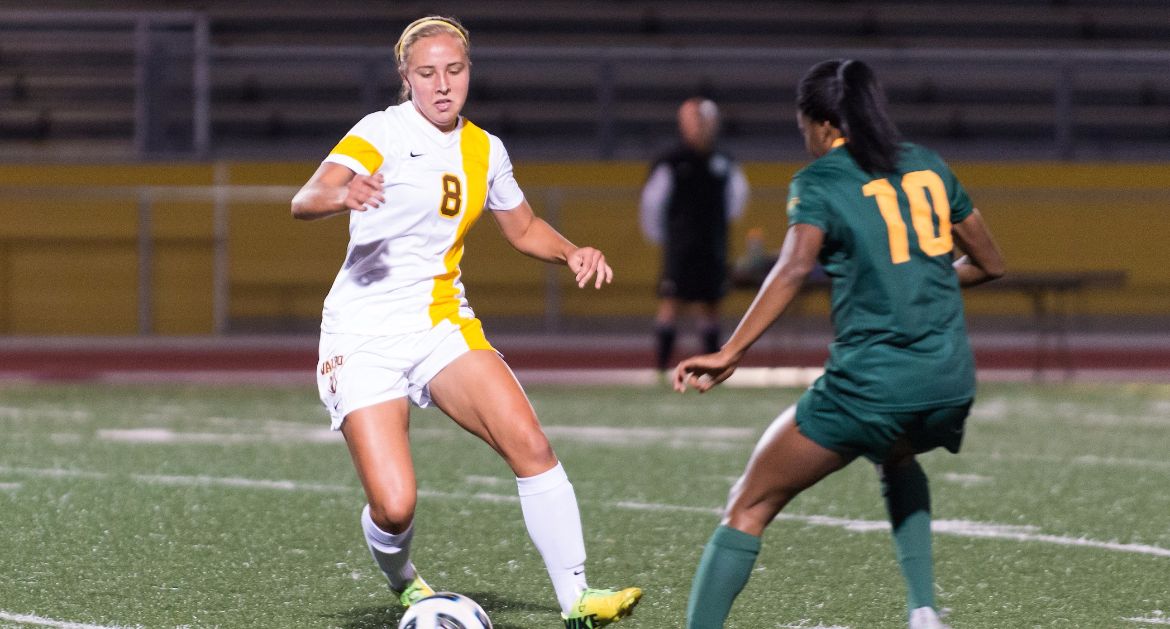 The Valparaiso University women’s soccer team battled Ohio to a 2-2 draw Friday, closing out exhibition play with its first appearance on Brown Field this year. Playing three 30-minute periods, the Crusaders received goals from Kelsie Bolerjack and Tahelah Noel in the final period to rally from two goals down for the tie.

Next Up
The Crusaders open the regular season next Friday, Aug. 19 at IUPUI. Kickoff is slated for 6:30 p.m. CT, and live stats will be available via ValpoAthletics.com.