On June 29th, Culver’s of Valparaiso presented their first Community Hero award to a remarkable young boy with a courageous story. 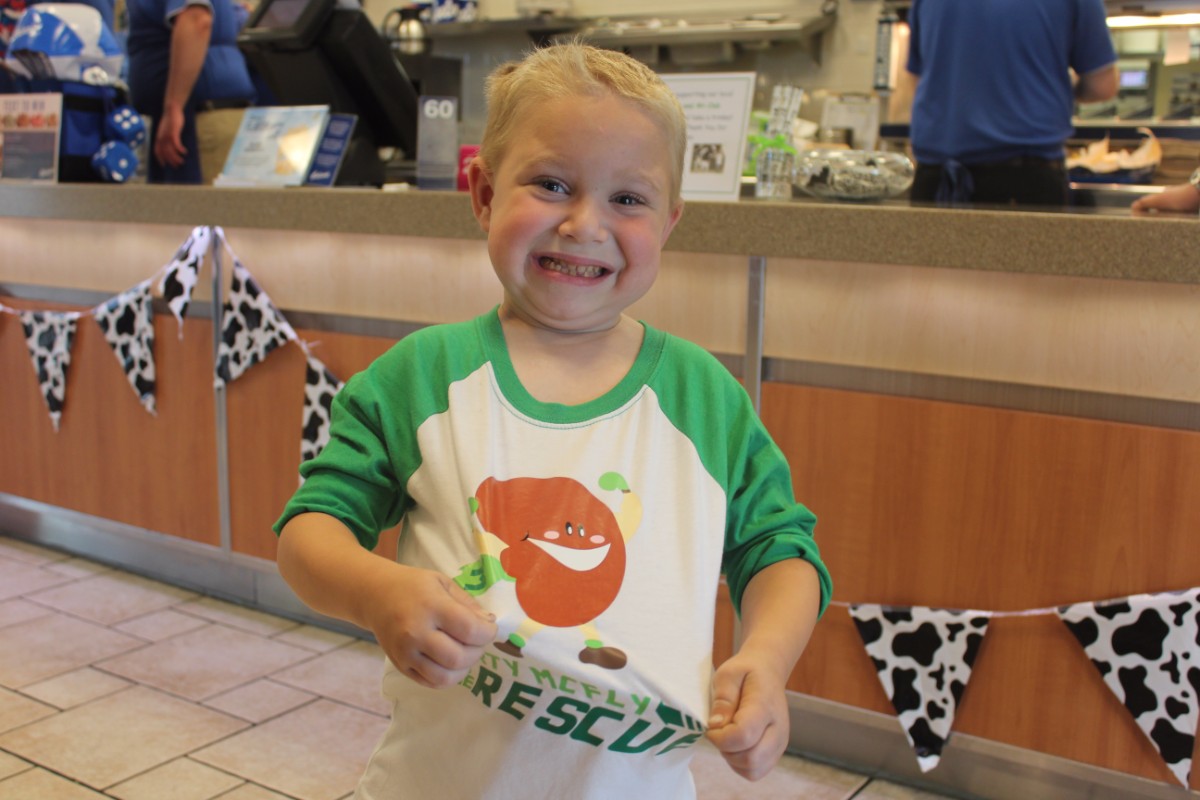 Jaxson Elder, age 6, stretched out his shirt to make sure the camera had a good view of it. The t-shirt featured an illustration of a smiling kidney wearing a superhero cape. Below the cartoon kidney was was the text: “Marty McFly to the Rescue.” Marty McFly is the name Jaxson chose to name his kidney that was graciously donated to him by his uncle Billy Moore.

Jaxson Elder was born on February 28th, 2011 and was diagnosed with End Stage Renal Failure. Since he has been through multiple surgeries and hospital stays. When he was in the need of a kidney transplant his mother was found to be the perfect match for Jaxson. Tragically, Jaxson’s mother, Jenna, was diagnosed with Breast Cancer and unable to donate.

To help Jaxson through this difficult process his was often treated with Culver’s, his favorite restaurants.

Culver’s came into the picture for the family in an unconventional way. Patients with kidney failure don’t eat much by mouth as they are often on feeding tubes, Jaxson's mother, Jenna explains, “Culver’s was all he’d eat. Grilled cheese with ranch and cheese curds.” 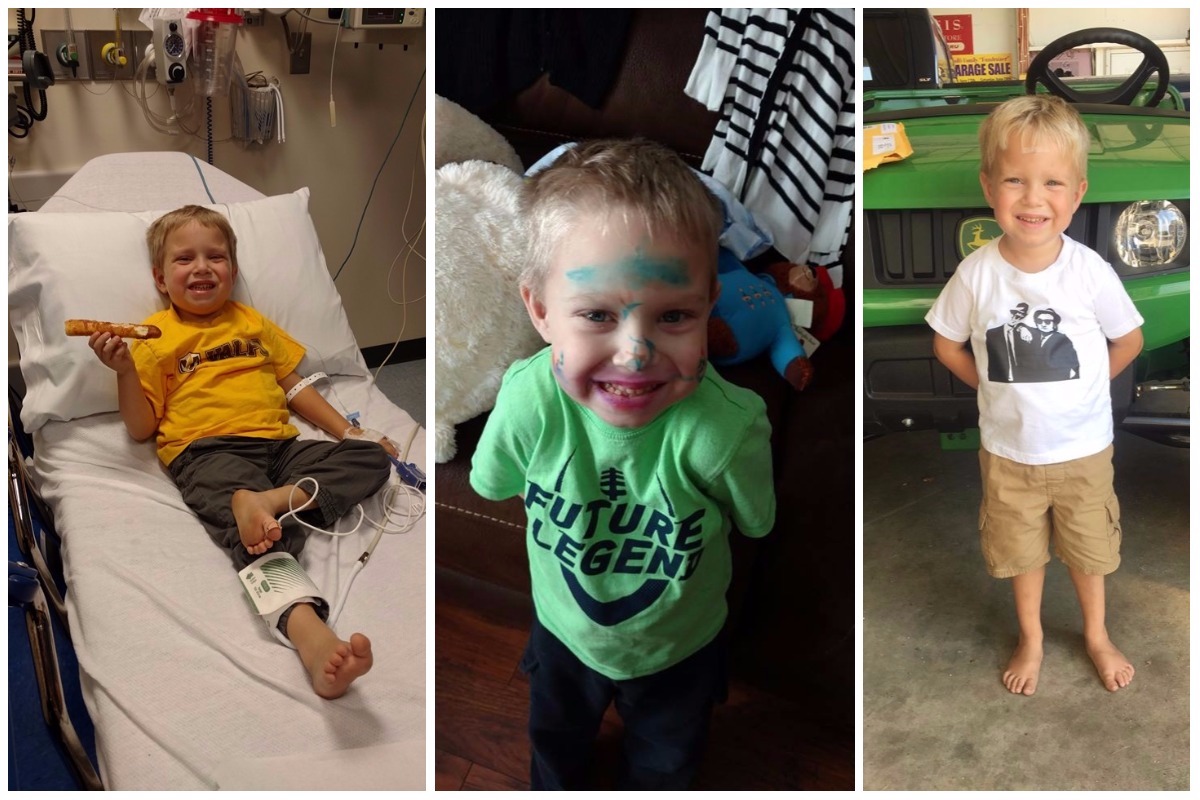 For the Elder family, Culver’s was a welcomed treat that helped their son to enjoy food in a way that he hadn’t been able to previously.

Food wasn’t the only thing on the menu for Jaxson though, as anyone who meets him soon comes to know, he is among the friendliest and outgoing 6 year old’s in town. Personable, and as his uncle describes him, “an old soul,” Jackson isn’t shy about talking about his favorite movies. These include the previously referenced Back to the Future Films and the Blues Brothers which he quotes as often as he can.

“Roads? Where we’re going, we don’t need roads,” he exclaims.

“He’s always been like this,”  his mother revealed with a laugh.

Store Manager, Wendy Gates, revealed that it was a staff member, Mary, who had first become well acquainted with the gregarious young hero. There wasn't a team member at Culver's that Jaxson has gotten to know yet. Ever member welcomed Jaxson with a high five and a smile.

"The Community Hero program is something Culver's is doing nationwide. It offers communities a chance to nominate someone they believe is a hero. Of those nominated are volunteer workers, police officers, social workers, and much more.  Jaxson was nominated for his courageousness through his whole experience. No many people can be as bright and upbeat as he is, let alone a 6 year old," said Gates.

“My dream is to pay it forward to other families,” she said, describing the generosity from friends, family, and complete strangers as they went through Jaxson’s long journey.