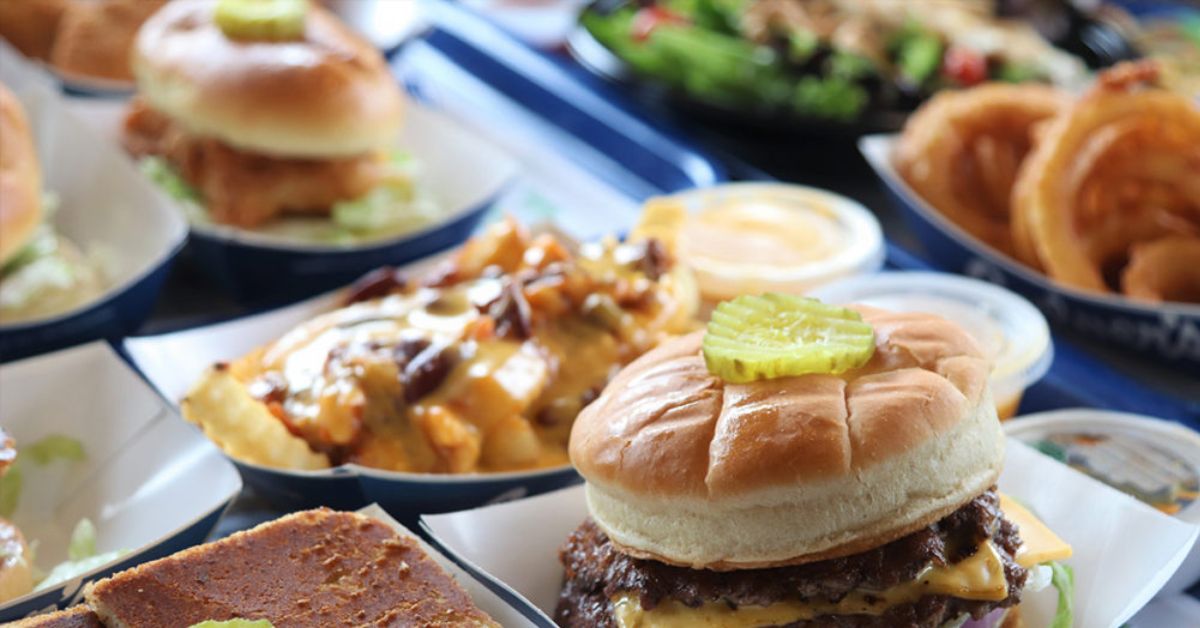 Everybody knows that Culver’s is a great place to eat some tasty food and savor some delicious creamy custard, but what many people might not know is that Culver’s has been making a huge difference in the community for years. At the end of the day, Culvers’ isn’t about the food—it’s about putting people first and going above and beyond to serve the community.

When it comes to Culver’s Thank You Farmers Project, going above and beyond doesn’t begin to cover the incredible impact it has had on communities and organizations all over the country. Food is necessary to every single person on this planet, and that’s why agriculture and farmers are so vital. Culver’s started the Thank You Farmers Project back in 2013 to show our country’s farmers some much needed appreciation, and to support the future of agriculture.

Since the project started, Culver’s has raised and donated over $3.5 million for agricultural education. What’s even more wonderful is that Culver’s hasn’t stopped there. They’ve continued to support and sponsor organizations such as the National FFA Organization and the Farm Wisconsin Dairy Center to encourage young leaders to pursue careers in agriculture.

One way they’ve done this is through the Blue Jacket Program. FFA members are known for their signature blue jackets, but many kids can’t afford one. Culver’s helps out these students by buying them their very own jackets. So far, over 550 jackets have been given.

Education is another big way that Culver’s gives back to the community. Culver’s supports its  employees and encourages them to achieve their goals by offering them all kinds of scholarships. The Culver’s Foundation Scholarship Program started out small and humble in 1993—the first scholarship was a simple $500 scholarship and it was given to just one team member.

However, Culver’s still strove to do more. Since then, the Culver’s Foundation Scholarship Program has grown tremendously–in 2021 alone Culver’s awarded $682,000 to its team members, and in the past 20 years Culver’s has awarded over $5 million. These scholarships have made a huge difference in thousands of people’s lives and have helped many people reach goals they believed were unattainable. It’s a good thing Culver’s has no plans on stopping anytime soon.

Culver’s also supports the community on a more local level. Each Culver’s restaurant has its own way of giving back and showing community members that they care. In Valparaiso, Culver’s sheds some love back on the community by holding kid’s nights. Lizz Remington, owner of Valparaiso Culver’s, believes they’re great not only for the kids but for the parents as well.

“Who doesn’t want to have their kids be entertained while they’re eating? It seems to make things a little easier on parents. So, I enjoy them, I think they’re super fun,” said Remington.

So, the next time you sink your teeth into one of Culver’s juicy butterburgers or lick a custard-covered spoon, remember that you’re not just supporting a business. You’re supporting a group of leaders who strive to make a difference every single day.

To learn more about Culver’s and the wonderful impact it has had on the community for years, visit culvers.com.